Tom Parker and his wife are looking to the future with “nothing but positivity”. The couple, who are already parents to daughter Aurelia, 20 months, and son Bodhi, six months, are planning to have more children, less than a year after The Wanted singer was diagnosed with a brain tumour.

Kelsey, who married Tom in 2018, said that she’d always wanted a big family.

However, she did note that the 16-month age gap between their children was hard work.

The couple opened-up about their plans during a new chat with OK! magazine.

It comes after Tom’s doctors saw a “significant reduction” in the size of his tumour following treatment. 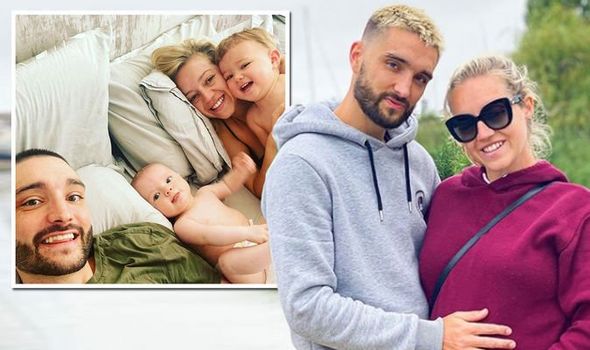 “We are planning for more children,” Kelsey told the publication.

“I’ve always wanted a big family and I think we’ll end up with four,” she went on to say.

The 31-year-old, who was pregnant with her second child when her husband was given the devastating news of his cancer, said the family had been through “a lot”.

“There’s only a 16-month age gap between our two children and it’s definitely been a lot, even without taking into account our circumstances, so I won’t be having children that close in age again – doing that once was enough,” the actress continued. 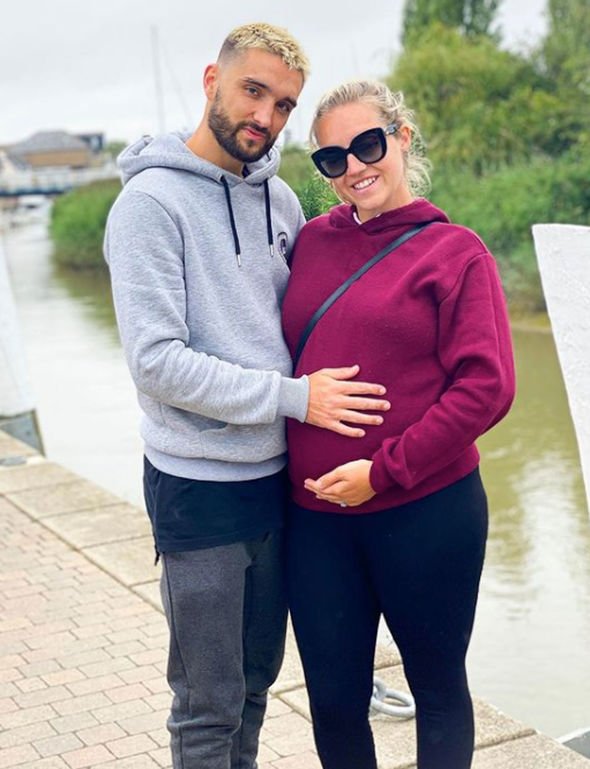 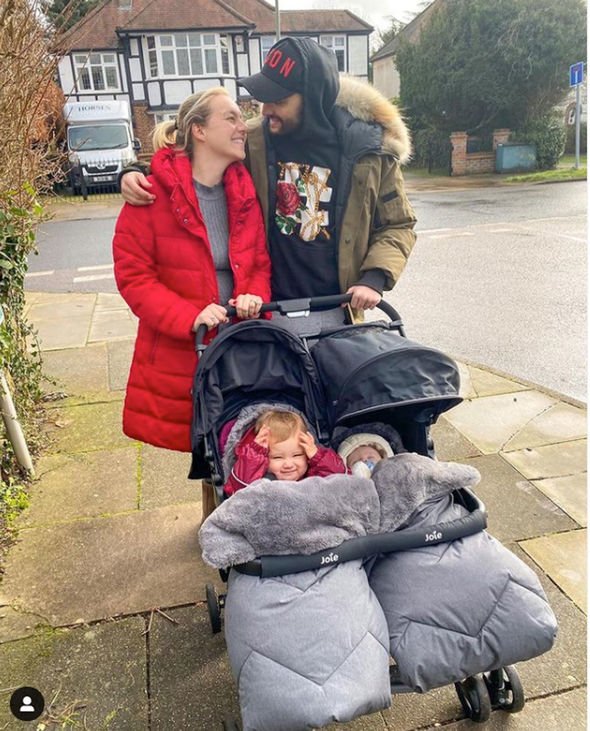 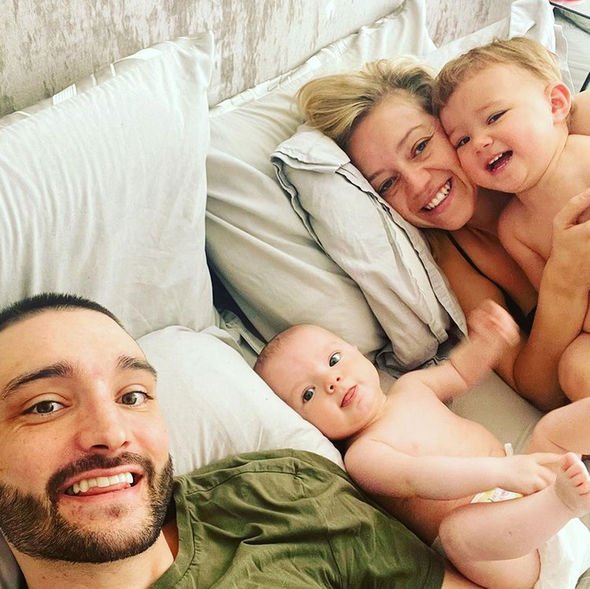 When Tom and Kelsey were given the news that his tumour had shrunk following chemo and radiotherapy treatment, they cried tears of joy and relief, she said.

They are now looking to the future in a positive frame of mind.

The singer, 32, was diagnosed with an inoperable glioblastoma after having a seizure last July.

He shared the news with his fans on social media the following October.

At the start of the year, Tom was able to give fans a positive update on his health.

Taking to Instagram, he wrote: “Today is a f**king good day.

“SIGNIFICANT REDUCTION. These are the words I received today and I can’t stop saying them over and over again.

In view of his 213,000 followers, he continued: “I had an MRI scan on Tuesday and my results today were a significant reduction to the tumour and I am responding well to treatment.

He went on to thank his wife for being his “rock” throughout his treatment.

The singer said he will continue to fight “every second of every day” for his young children.

He also thanked the NHS, his friends and family and his fans for their continued support on his darkest days.