The Wanted star Tom Parker, 32, was told he has an inoperable brain tumour after suffering from several seizures. Speaking after the diagnosis, his wife Kelsey said they didn’t ask for a prognosis amid fears it could affect his state of mind.

In a joint interview together, Kelsey said: “We didn’t ask for one.

“I said that for Tom’s state of mind, and who he is as a person, that would not be good for him.

“He would literally sit here and count down the days and not live his life.” 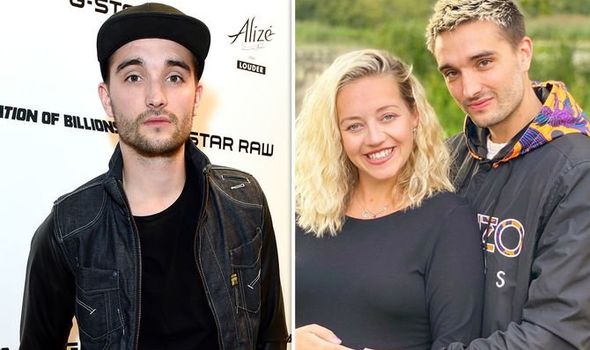 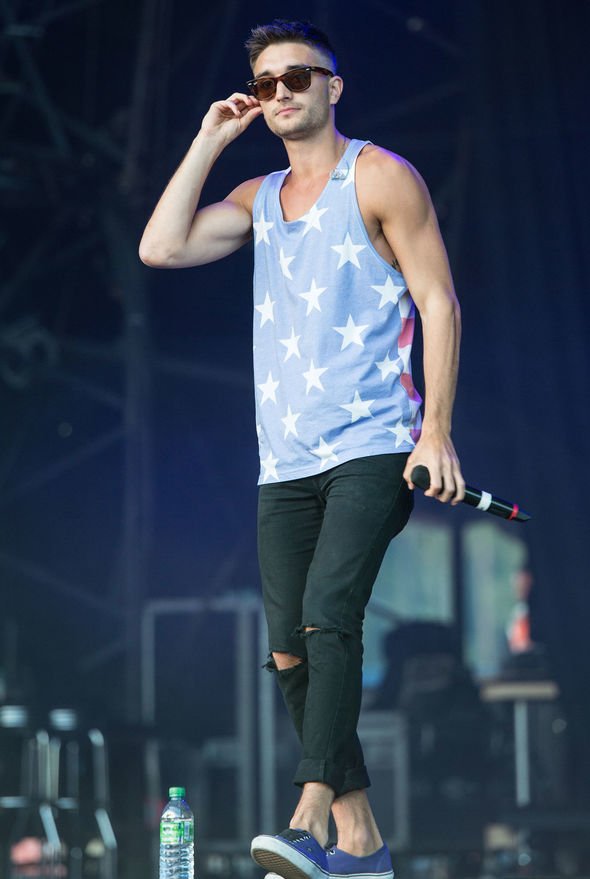 She added: “We’re not thinking like that. No one can define you by that. Tom went to the hospital with his brother before because I couldn’t go, and I said to his brother, ‘Don’t let them tell him,’ and his brother said he was fishing for an answer.”

The Wanted star went on to say he needed “everyone’s love and positive” to help him fight the tumour.

In their interview with OK! Magazine, Kelsey, who is pregnant with their second child, said she knew of somebody who was diagnosed with a brain tumour “25 years ago and he’s still with us”.

The singer added: “There are so many stories of people who were given a bad prognosis and are still here five, 10, even 15 years later.

“We’re going to fight this all the way.” 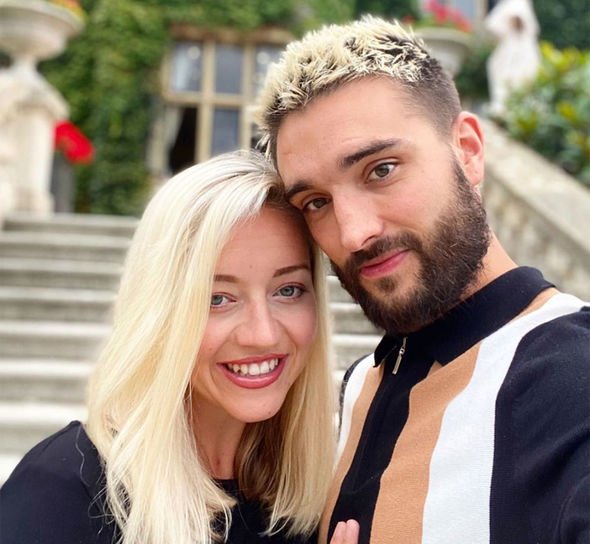 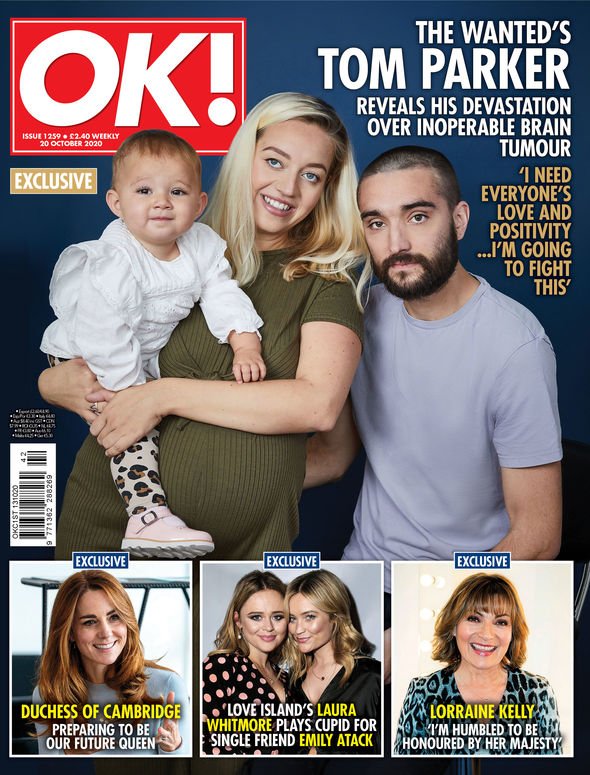 Discussing his treatment, Tom said “it’s been a lot to deal with emotionally”.

“It’s been intense,” he admitted. “I’ve been feeling tired.

“It’s weird not being able to have Kelsey there with me.”

Kelsey added: “He has back-to-back chemotherapy and radiotherapy for six weeks, with the weekends off.

“He could live with this for the rest of his time, where he’s just having to go through the process of shrinking tumours.”

The singer said he knew something wasn’t right with his health after suffering his first seizure in July.

At the time, he took himself to A&E, but was later sent home.

After still feeling “concussed” he was put on the list for an MRI scan.

Tom later suffered another seizure while the pair were on holiday.

“It was really bad and six weeks after the first one,” his wife recalled.

After undergoing a series of tests in hospital, The Wanted star was then told the news he had a brain tumour.

“It was a lot to deal with by myself. I still haven’t processed it.”

Tom has since thanked his fans for their support on his Instagram page.

Read the full interview in OK! Magazine out now.