Travis Barker is getting candid about his struggles with PTSD since a near-fatal plane crash in 2008. In a new interview with Men’s Health Magazine, the former Blink 182 rocker talked about the survivor guilt he’s felt after being the last remaining survivor of the crash.

Barker and his friend, Adam “DJ AM” Goldstein, were on their way home from a show in South Carolina when their plane’s tires blew up during takeoff. The crash killed assistant Chris Baker, security guard Charles Still and the two pilots. While Barker and Goldstein were able to escape the crash, the drummer was left with third degree burns that covered 65 percent of his body, forcing him to undergo 26 surgeries and multiple skin grafts. About a year after the crash, Goldstein died of an accidental drug overdose.

“I was dark… I couldn’t walk down the street. If I saw a plane [in the sky], I was determined it was going to crash, and I just didn’t want to see it,” Barker told the magazine.

Time and therapy have helped heal Barker, who revealed that there are now days where he wakes up without that traumatic day on his mind.

“The closer I was to it, it felt like I was closer to the bad stuff than I am to the good stuff. I felt closer to the experience of trying to escape, [to] being in an accident and being burned, trying to grab my friends from a burning plane,” he shared. “That haunted me for a long time.”

Adding, “And as long as I was closer to that than this good stuff, I was always thinking about that. Now it’s been so many years, it’s getting easier for me. There are days where I’ll wake up and never think about it.”

Cheating death motivated Barker to start living a healthier lifestyle and stop abusing prescription painkillers he was prescribed after the crash.

“People are always like, ‘Did you go to rehab?’” Barker said. “And I [say], ‘No, I was in a plane crash.’ That was my rehab. Lose three of your friends and almost die? That was my wake-up call. If I wasn’t in a crash, I would have probably never quit.”

The musician hasn’t been on a plane since that day, instead opting to travel by car, buses and even ships. But he hopes to change that one day, sharing that he’d like conquer his fear and come home to tell his kids about it.

“If I do it, and the angels above help me in my travels and keep me safe, I would like to come back and [tell my children], ‘Hey, I just flew here, and then I flew home. And everything was fine.’ I have to tell them, because I almost left them,” he said. “That’s a perfect day.”

Kourtney Kardashian and Travis Barker Take Their Kids to Disneyland

Kourtney Kardashian Tattoos ‘I Love You’ on Travis Barker’s Arm 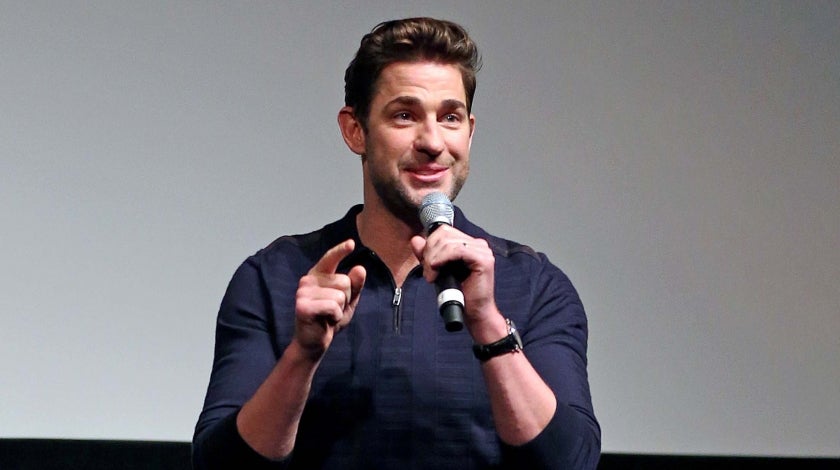