The makeup mogul and the rapper stepped out with their 3-year-old daughter, Stormi Webster, for a red carpet appearance. The adorable trio attended the 72nd annual Parsons Benefit at Pier 17 in New York City on Tuesday, where Scott was honored. During his speech, he expressed that he loves his “wifey” and their baby girl.

“Stormi, I love you and wifey, I love you,” the 30-year-old artist said, per E! Prior to making their way inside, the family posed for the cameras.

Jenner, 23, looked stunning in a vintage Jean Paul Gaultier olive tree dress with matching mesh gloves, which she paired with clear heels. Scott, 30, rocked a sleek black double-breasted suit. The cutest was little Stormi, who stepped out in a black dress with Nike sneakers. 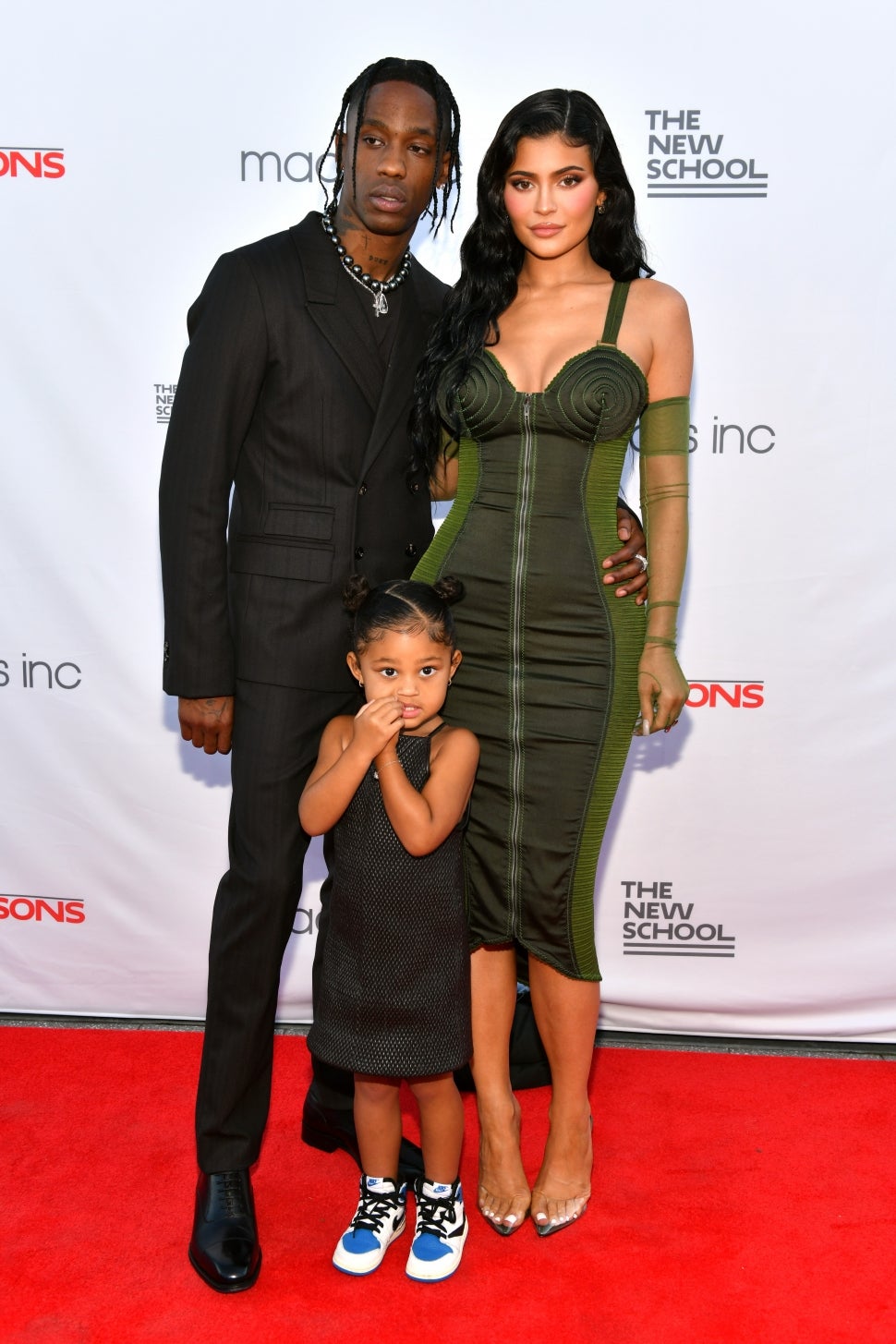 Jenner also posted a couples pic of her and Scott on her Instagram, simply captioning the shot, “24 hours in NYC.”

The photo appears to be the first one with him on her profile since last year.

Meanwhile, Stormi’s appearance on the red carpet with her parents is the first one since the premiere of Travis Scott: Look Mom I Can Fly at in Santa Monica in August 2019. 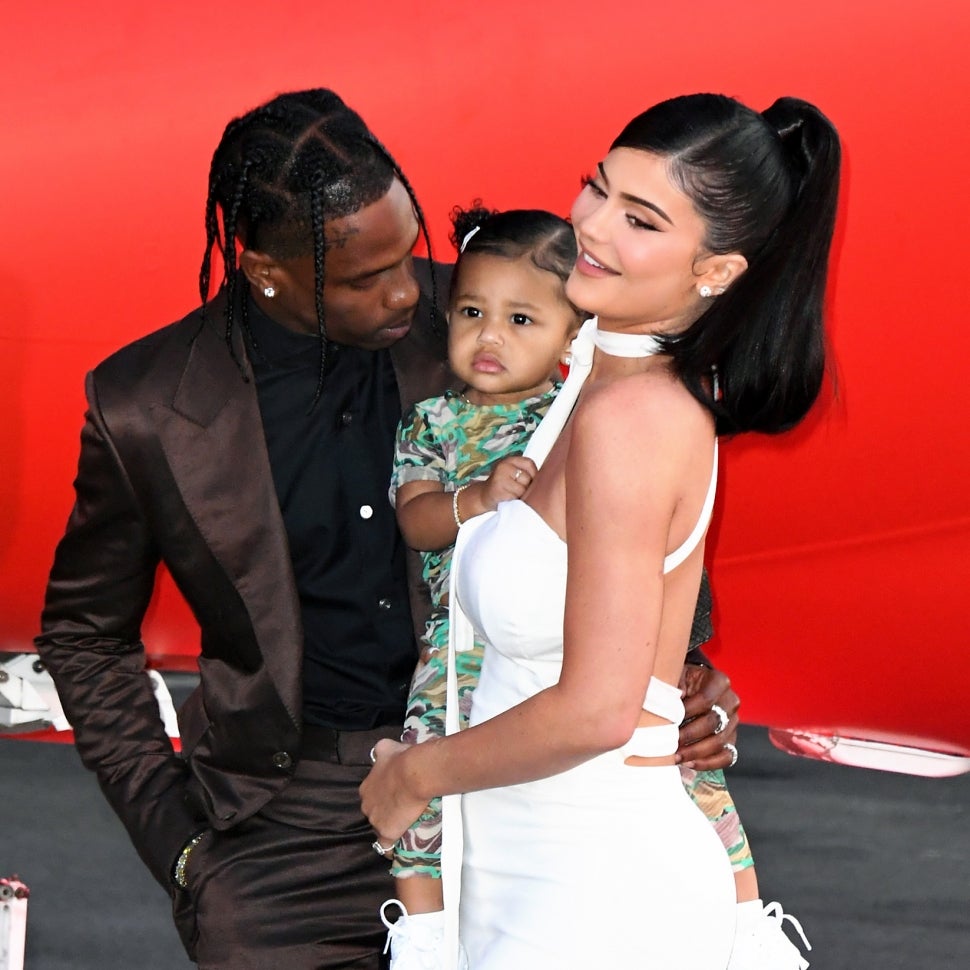 “Travis really respects Kylie and worships the ground she walks on. She means a lot to him. He loves that Kylie is such a boss and how great of a mom she is,” the source said. “Kylie loves that Travis is so creative and that he makes a big effort to be involved in Stormi’s life.”

Additionally, the source noted that the pair hope to give Stormi a sibling one day.

“Kylie and Travis are on very close terms and ideally, Kylie would love to have more kids one day and she would of course love for the father of her future children to be Travis, but they aren’t putting any pressure on themselves and are seeing where things go,” the source added.

The family also recently enjoyed a trip to Disneyland together, while they spent Memorial Day weekend having a water balloon fight. See more in Scott and Jenner in the video below.