Vera Lynn in surprising admission about the Queen’s coronavirus speech: ‘I wasn’t aware’

Dame Vera Lynn, 103, has admitted she was left surprised after Queen Elizabeth II referred to her song We’ll Meet Again at the end of her speech about the coronavirus outbreak. The Queen mentioned Vera’s wartime classic, which is best known for the lyric, ‘We’ll meet again, Don’t know where, Don’t know when, But I know we’ll meet again some sunny day,’ at the end of her speech earlier this month.

In the monarch’s message, recorded at Windsor Castle, she said: “We should take comfort that while we may have more still to endure, better days will return.

In an interview with Radio Times, Vera explained she had no idea about the Queen’s plans to reference her iconic song.

She recalled: “I watched with the rest of the country and thought it was a great encouragement during these difficult times, but I wasn’t aware that Her Majesty would use the lyrics at the end of her speech!” 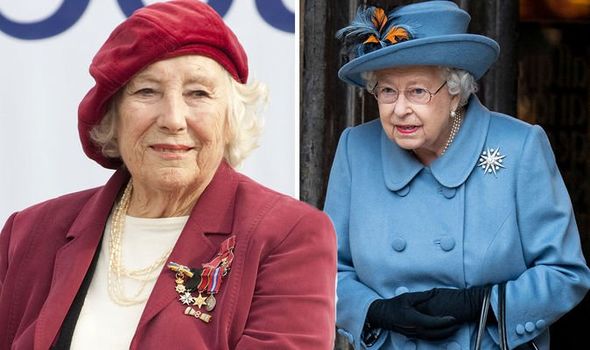 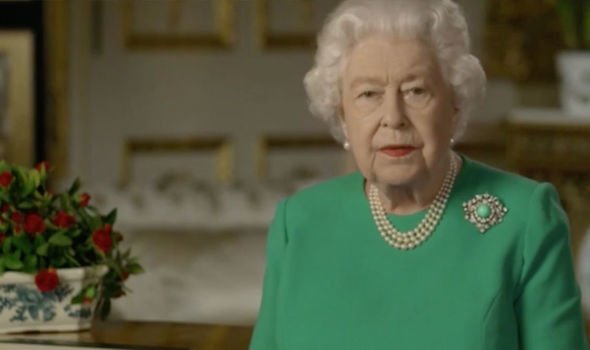 Dame Vera went on to show her support for the Queen’s inspiring message during times of crisis caused by the pandemic.

She added: “I support her message of keeping strong together when we’re faced with such a terrible challenge.

“Our nation has faced some dark times over the years, but we always overcome.”

The performer also shared her thoughts on why the song, which was released in 1939, is still relevant today. 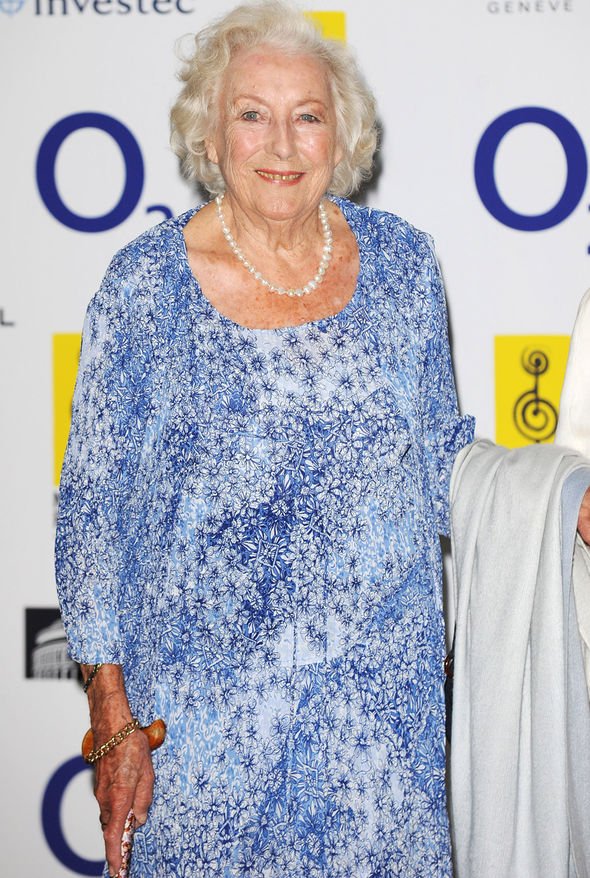 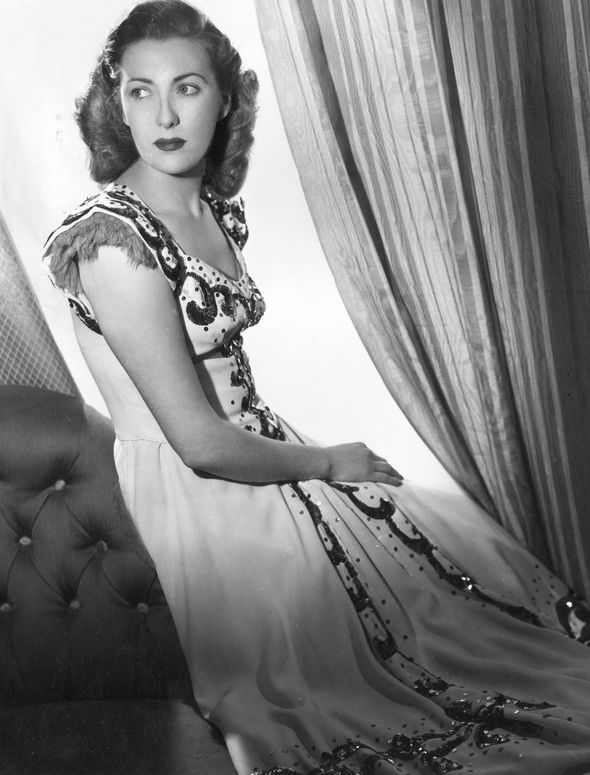 Vera divulged: “I think the lyrics speak to a universal feeling of loss, regardless of age, time or place.

“They remind us all just how important it is to keep hope alive. However bad things get, we will always all be together again.”

The star then shared an encouraging message to “keep smiling” and “rely on one another” during the pandemic.

While speaking about the charity single, Vera said: “The words ‘We’ll Meet Again’ speak to the hope we should all have during these troubling times.”

Katherine added: “As Dame Vera herself has said, while the lyrics of ‘We’ll Meet Again’ take us back to the time of WW2, the sentiment feels appropriate and meaningful today and relevant to the current crisis.

“It is a song of hope and Dame Vera and I sing this in honour of (and in aid of) our superhero NHS workers and their families.

“They are putting themselves at risk to ensure we will meet our dearest again.” 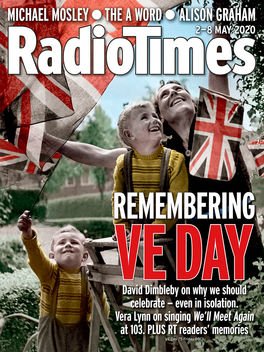 Read the full interview in this week’s Radio Times [RADIOTIMES]

Elsewhere, Captain Tom Moore revealed that Dame Vera sent him a letter after he finished his 100th lap for the NHS.

The war veteran told Good Morning Britain hosts Piers Morgan and Susanna Reid: “She has always been a top person backing up this country for so long.

“It was so kind of her to send me a lovely note.”