Vernon Kay is due to appear in ‘I’m a Celebrity… Get Me Out of Here!’ after being offered a quarter of a million pounds to go into the “jungle”, insiders confirmed to the Mirror this week. They claimed to have snagged the star after trying to get him on the ITV show for the last two years. But in a shake-up to the celebrities’ typical clash with big spiders, snakes and exotic conditions, contestants could be sent to Scotland instead of Australia due to the coronavirus pandemic. The 46-year-old has remained a long-serving TV host, sometimes alongside his wife Tess Daly on hits including ‘Just the Two of Us’. But in an unearthed interview, the struggles he had while presenting alongside the ‘Strictly Come Dancing’ host due to their vastly different styles came to light.

Vernon was grilled over his future plans to present around the time that the late Sir Bruce Forsyth left BBC’s ‘Strictly’ – where he revealed that him and his wife might clash if they were partnered up.

When quizzed about any plans to join Tess for the Glitterball Trophy contest in a 2014 Daily Record interview, he said: “That question always makes me laugh.

“When someone says, ‘Would you like to co-host the most successful show on British TV at the moment’, who is going to say no?

“What idiot is going to say, ‘I do not want to host a Saturday night prime-time show on the BBC that averages 11.5million viewers a week?’”

Vernon confessed it “would be great” and a “good laugh” to work alongside Tess again because their relationship onscreen is “exactly the same” at home – however, he highlighted differences that could manifest into problems onscreen. 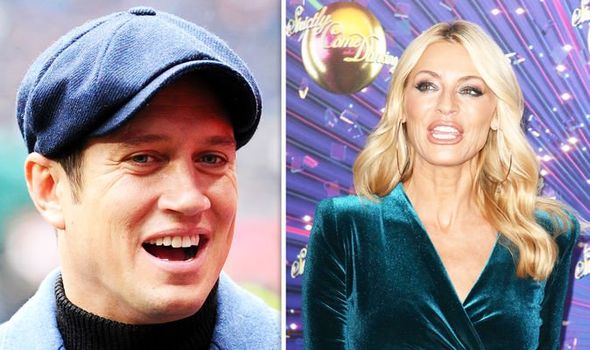 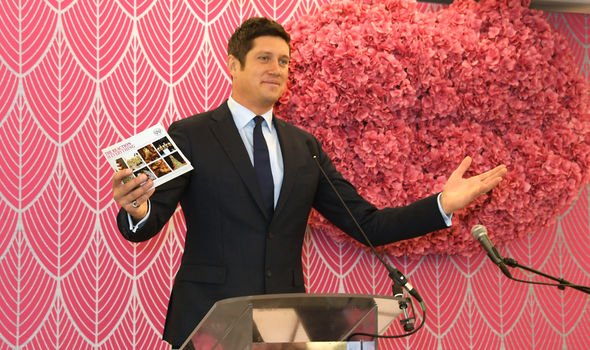 The ‘Family Fortunes’ host said: “Tess is meticulous when it comes to detail, whereas I like ad-libbing around the script.

“I don’t necessarily learn it word for word, so Tess keeps me in check. If someone offered us something together, we wouldn’t say no.”

When pressed further on whether he would join the BBC family, Vernon cited the words of now deceased star Sir Bruce Forsyth: “You never turn down a hit.” 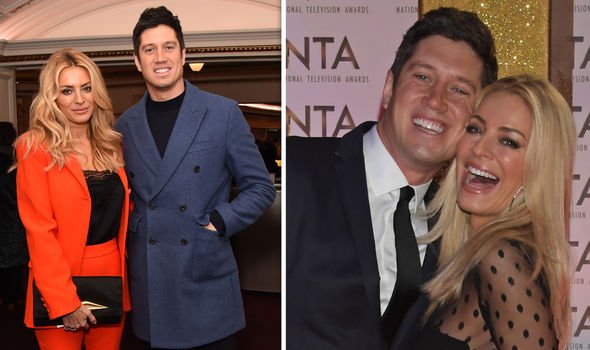 Before the announcement, Vernon tipped her as perfect for the role because of her chemistry with Tess.

He said: “They are like mischievous schoolgirls when they get together. It’s not just on-screen, that’s what they are like in real life too.

“When those two get together, the fellas take a back seat. It would be pretty phenomenal to have such a successful show presented by two women as well. I doff my cap to the Beeb if they do that.”