Victoria Beckham, 48, hit out at Chris Evans over a 1999 interview during which he asked her to weigh herself on live TV. Posh Spice was at the time a new mum, having given birth to eldest son Brooklyn just weeks prior.

The pair were discussing Victoria’s pregnancy when Chris began questioning the pop star about her postpartum figure.

Chris asked Victoria: “A lot of girls want to know, because you look fantastic again, how did you get back to your shape after birth?”

Victoria admitted she had been “lazy” and had not been working out. 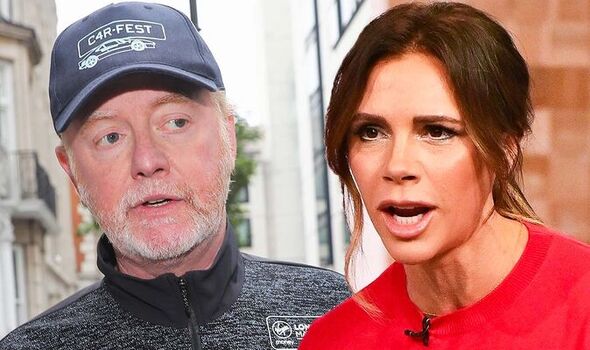 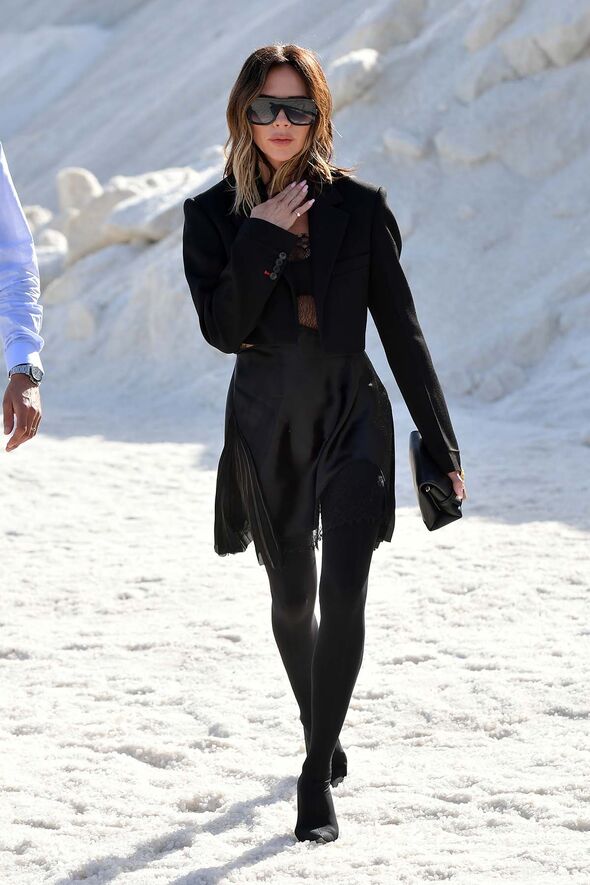 The host then continued to grill Victoria on her weight, asking: “Is your weight back to normal?”

After Victoria confirmed that it was, Chris asked: “Can I check, do you mind?”

Victoria then stepped onto some scales, and after perusing the numbers, Chris pointed out: “Eight stone’s not bad at all, is it?”

The fashion designer has now broken her silence on the interview as she reflected on how times have changed since. 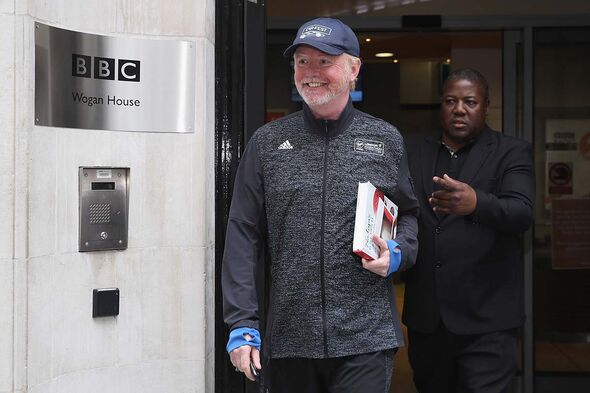 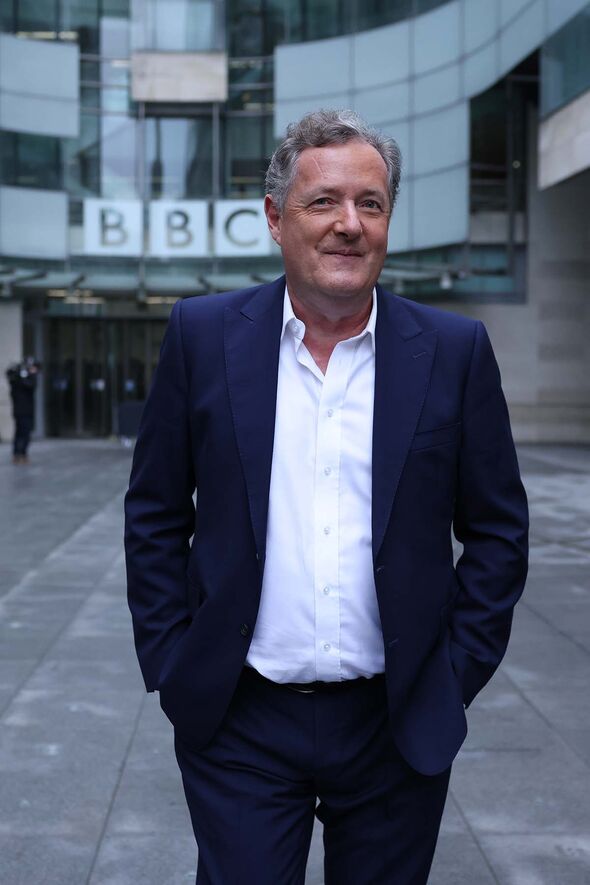 She stressed that losing weight after a pregnancy did not necessarily mean the person had an eating disorder.

Victoria began: “I went on a TV show with Chris Evans many years ago and I’d just had Brooklyn and lost a lot of weight after.”

The singer-turned-designer added: “It happened to my mum after her pregnancies. It doesn’t mean you have an eating disorder.

“And he made me stand on the scales to be weighed. Can you imagine doing that nowadays?”

In an interview for the upcoming edition of Vogue Australia, Victoria recounted the public scrutiny she was subjected to after gaining weight due to her pregnancy.

She said: “I’ve had ‘Porky Posh’, I’ve had ‘Skeletal Posh’. After I had Brooklyn, there was a picture pointing to every single part of my body where I had to focus on losing the weight from.”

Victoria’s stance on body positivity was recently targeted by TalkTV presenter Piers Morgan after she told Grazia magazine that her husband David Beckham, 48, loves her “curvier” figure and her realisation that being “thin is old-fashioned”.

Speaking last month on the Brain Dump section of his TV show, Uncensored, Piers said: “For many years she has deliberately used skeletal, gaunt, hollow, cheat models to flog her fashion, which I regularly criticised as a horribly dangerous inspiration to tens of millions of young girls who follow Victoria Beckham on social media.

“And I suspect this sudden U-turn to celebrating curvier bodies is more connected to her struggling business which has lost millions and never made a profit than her dramatic conversion to the aesthetic charms of the larger lady.

“As this latest cover of Sports Illustrated shows, bigger is the new thinner and where all the fashion money is now going.

He concluded: “So stick a cork in your body positive preaching Posh I see right through the very little of you!”