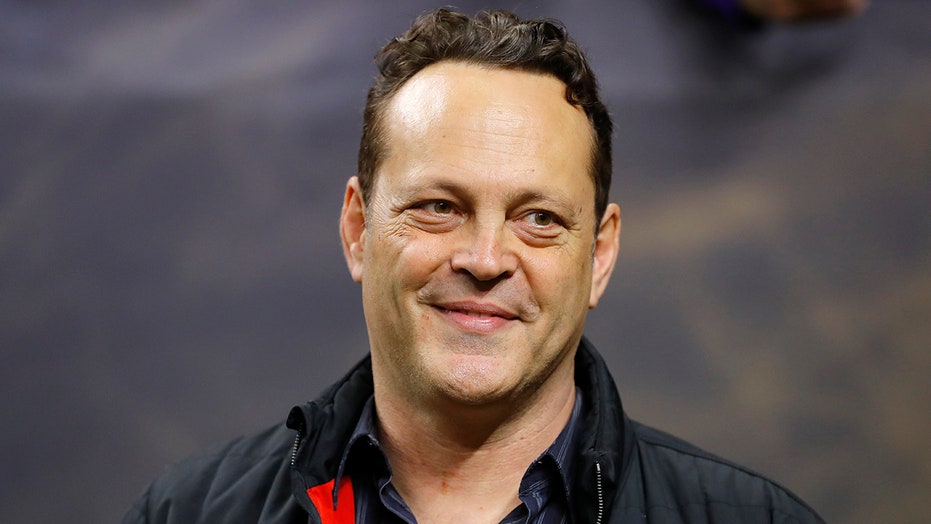 Vince Vaughn is opening up about the outrage he received from many after he was caught chatting with President Trump in a private suite during the 2020 College Football Playoff national championship game in January.

The self-proclaimed libertarian, 50, was seen talking with the president as First Lady Melania Trump sat between them, and despite shaking hands with Trump, as far as Vaughn is concerned, the incident was far overblown.

“In my career I’ve met a lot of politicians who I’ve always been cordial to; I’ve met Nancy Pelosi and was cordial to her as well,” Vaughn told the Los Angeles Times in an interview published on Friday while discussing his latest film, a dark comedy titled, “Freaky,” which also stars Kristen Bell and Kirby Howell-Baptiste.

The “Wedding Crashers” star noted that at that same football game he also greeted Democratic strategist James Carville, who had a cameo in “Old School.”

“It was the only time I’ve ever met him. We said hello. He was very personable,” quipped Vaughn. “I didn’t get into policies.”

Following the release of the video showing Vaughn and Trump, the actor was lambasted on social media and many called for him to be canceled because of it — a practice Vaughn says has become too common.

“I think people are more charged than ever about these things,” he said. “But I don’t think most people take that stuff as seriously as the small percentage that’s making noise about it.”

Vaughn said our rights as Americans afford him the opportunity to think differently than others without vitriol. 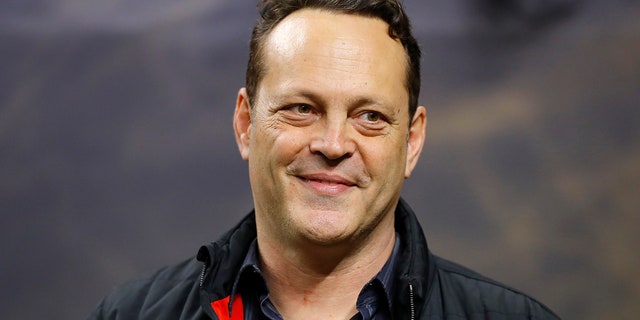 “I was raised with the idea that you could have different likes and beliefs and you should respect and defend that in other people, not shout it down. The people you disagree with the most, you should stand up for their right to do that.”

The large conclusion many came away with after viewing the video was that Vaughn was a stout supporter of Trump. However, Vaughn told the Times that there has only ever been one candidate whom he has supported.

“The only candidate I ever supported is [former Libertarian presidential nominee] Ron Paul. … I don’t have a party that I support and endorse,” Vaughn declared. “In fact, for me sometimes it’s difficult to find a candidate that you feel is philosophically consistent and not just going along with whoever is funding their particular party.”

“That’s as much as I’ll get into it at this point,” added Vaughn.