During the Friday, May 15, episode of Wendy at Home, the controversial talk show host put the estranged couple on blast for their vast age difference. Olsen, 33, tied the knot with the French banker, 50, in November 2015 and the fashion designer filed an emergency order for divorce nearly five years later.

“Good news for Mary-Kate Olsen — she’s getting a divorce. Normally we don’t cheer for something like that,” Williams began. “She had been dating this older man. He’s 50 … they were married for five years. … He’s so tall and she’s so short. He always looked like he was dating his daughter.” 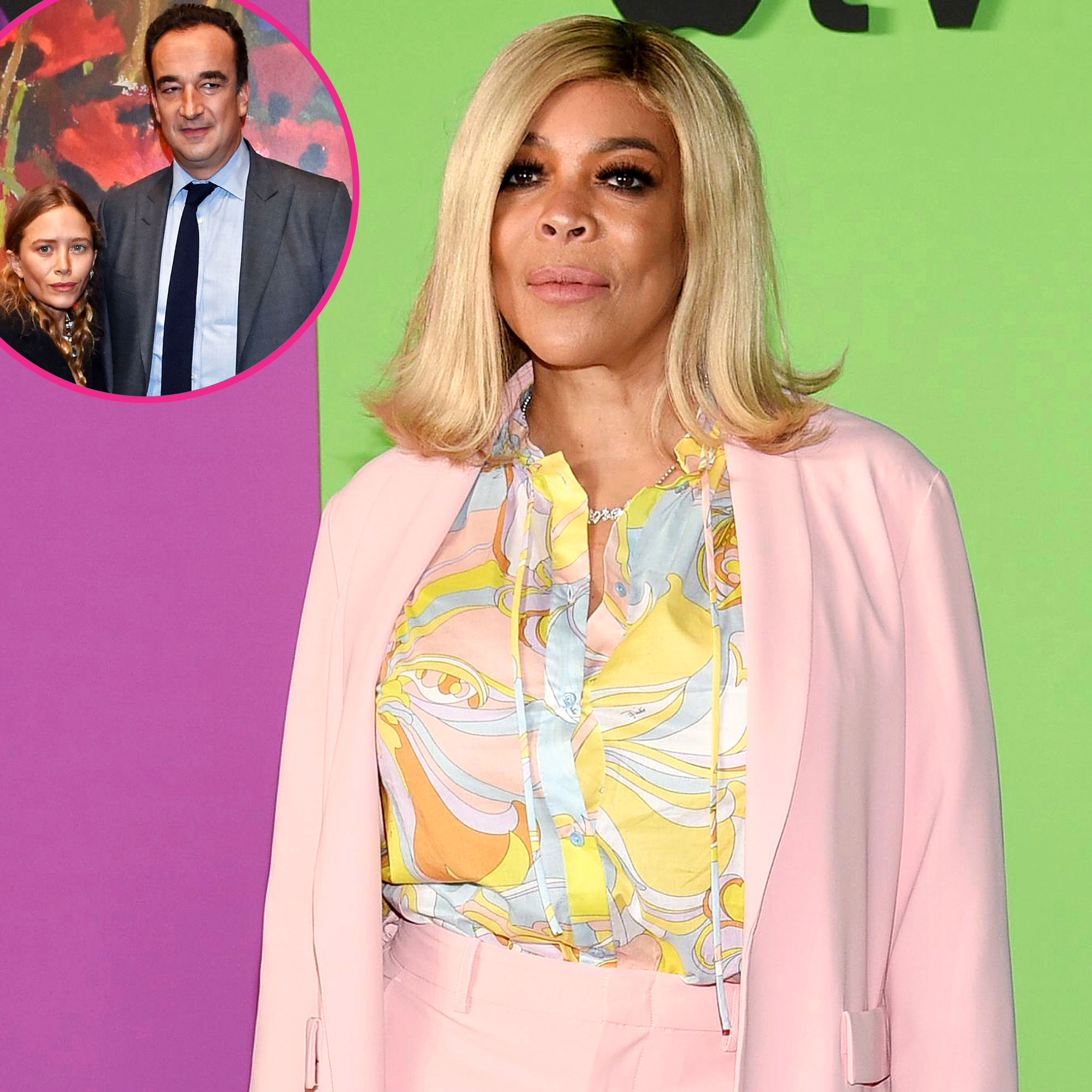 Us Weekly confirmed on Wednesday, May 13, that the Full House alum signed a petition for divorce on April 17. However, New York City courts have not been accepting divorce paperwork amid the coronavirus pandemic. Olsen later filed an emergency petition to end her marriage but was rejected shortly afterward.

“We are only accepting essential [and] emergency matters for filing,” Lucian Chalfen, a spokesman for New York State Courts, told Us exclusively one day after news of Olsen’s split made headlines. 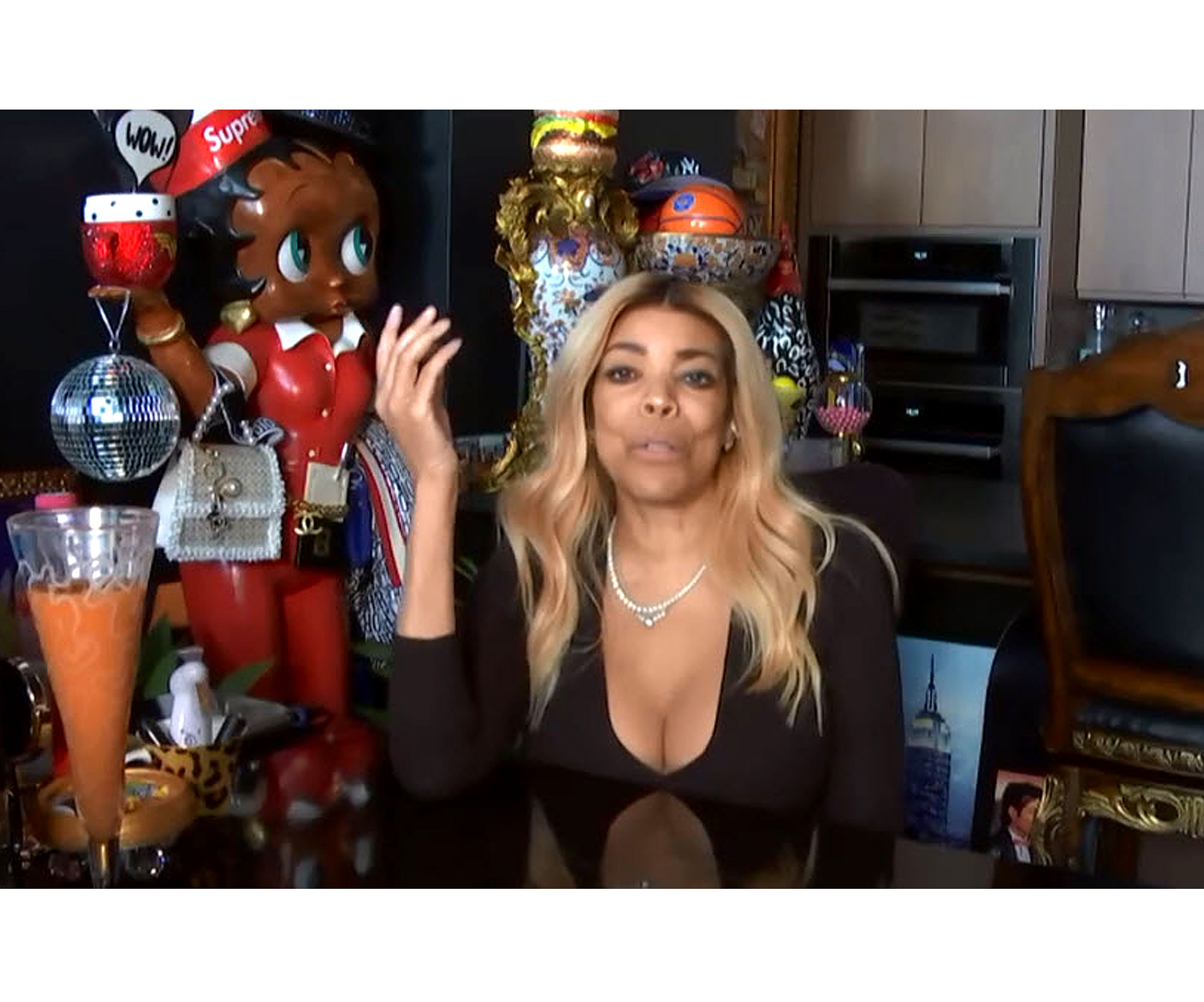 Despite their apparently complicated proceedings, the former child star feels confident that she will walk away from the divorce with her earnings intact. An insider revealed to Us on Wednesday that Olsen has an “ironclad prenup” and that “her business interests and fortune are protected” in the case of her separation.

The estranged couple had been living together in NYC throughout their marriage, but according to TMZ, Sarkozy gave the Row cofounder a strict deadline to move out of the building on May 18. Olsen claimed that their shared lease was terminated without her knowledge — but Williams isn’t quite convinced.

“Olivier wants her stuff out of the apartment by Monday,” she explained, mocking the wealthy celebrity’s difficult situation by making sarcastic crying sounds. “She claims that she was just told about this, that he just let the lease run out. So in effect, I guess Mary-Kate will be homeless?”