Home » Celebrities » What’s up with all of the Kim Kardashian-Larsa Pippen lowkey drama?

What’s up with all of the Kim Kardashian-Larsa Pippen lowkey drama? 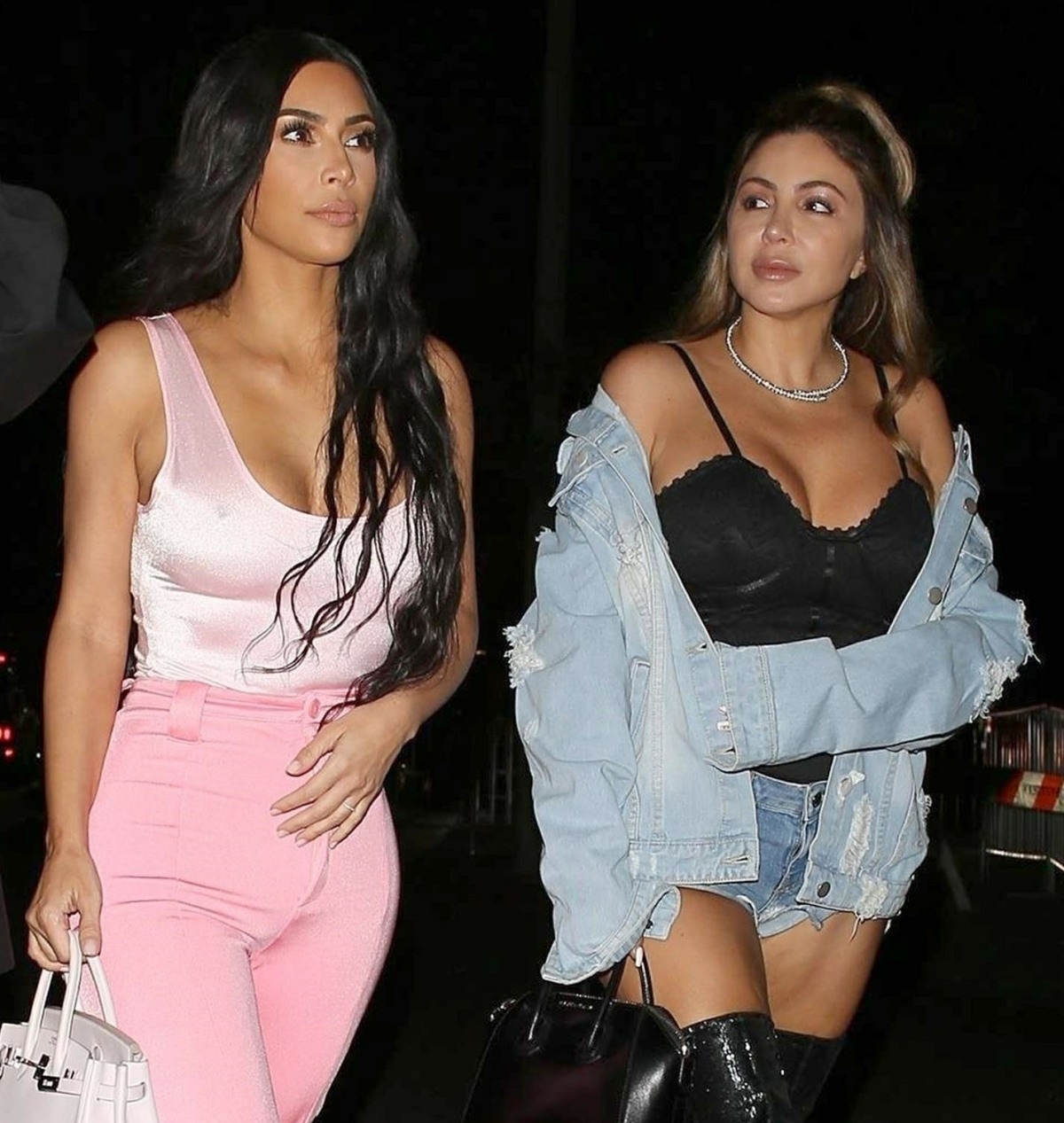 Larsa Pippen (Scottie Pippen’s estranged wife) and Kim Kardashian were pretty close friends for many years. So close, in fact, that I barely even paid attention to their relationship because I just assumed there was no drama. But then this week, during one of his tweet-and-deletestorms, Kanye West tweeted this: 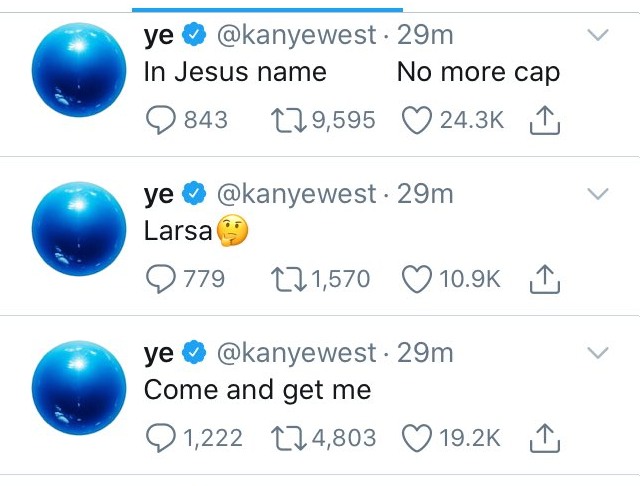 And everybody was like HM LARSA, what’s happening there? Was it something Kanye just imagined, why the thinking-face emoji, why even name-check her at all? People did some digging and found that Larsa and Kim no longer follow each other on social media. They used to and no one is quite sure when they stopped following each other, but here we are:

No bad blood. Despite longtime friends Larsa Pippen and Kim Kardashian unfollowing each other on social media, the pair are not feuding, a source exclusively tells Us Weekly.

“Kim started actually unfollowing Larsa end of last year but did so very quietly. She unfollowed everyone altogether bringing her followers to zero because there were a lot of random accounts and she wanted to reset it just to her family and childhood friends,” an insider shares about Kardashian, 39. “For Kim’s own mental health, she wanted to narrow down what was showing up on her feed. There are a lot of people she is friends with who she doesn’t follow on social media.”

The source goes on to explain that there “was no specific event that caused her to unfollow Larsa” and there are “no bad feelings” between the women. The model, 46, and the reality TV star “just naturally grew apart over a period of time because life happen,” according to the insider.

While the Skims designer is focused on her family — the mogul shares four children with husband Kanye West — and businesses, the newly single Chicago native has a busy life with her new fitness line and four children with ex-husband Scottie Pippen.

“They are just in a different place in their lives and are not as close as they used to be but have no ill feelings at all and still stay in touch,” the source adds. “Larsa actually visited Kim recently a few weeks ago at her home with her daughter, which Larsa shared to her social media.”

After fans noticed that the KKW Beauty founder, as well as her sisters Kourtney and Khloé Kardashian, unfollowed the former Real Housewives of Miami star, she spoke out via Instagram Story. “I woke up this morning blessed and see that everybody is focused on who I am following and who I am not following on social media,” she wrote on Wednesday, July 22. “I am focused on my children, my new fitness brand Larsapippenfitness, and my relationships in real life. Praying that everybody finds peace in their own lives and focus on what brings THEM happiness.”

So if Larsa and Kim are still friendly enough to hang out, why aren’t they following each other on social media again? Weird. Since social media has lots of conspiracies and gossip, I looked to see what the theories were for this. Something about how Larsa cheated on Scottie (with Future?) and maybe Larsa knew about Kim’s extramarital affairs too? Or maybe something about Larsa fooling around with one of the husbands or boyfriends of one of the K-Js? I’m not sure if I believe *all of that* but I do think something happened, maybe there was a falling out and perhaps Kanye was trying to spill some actual tea. 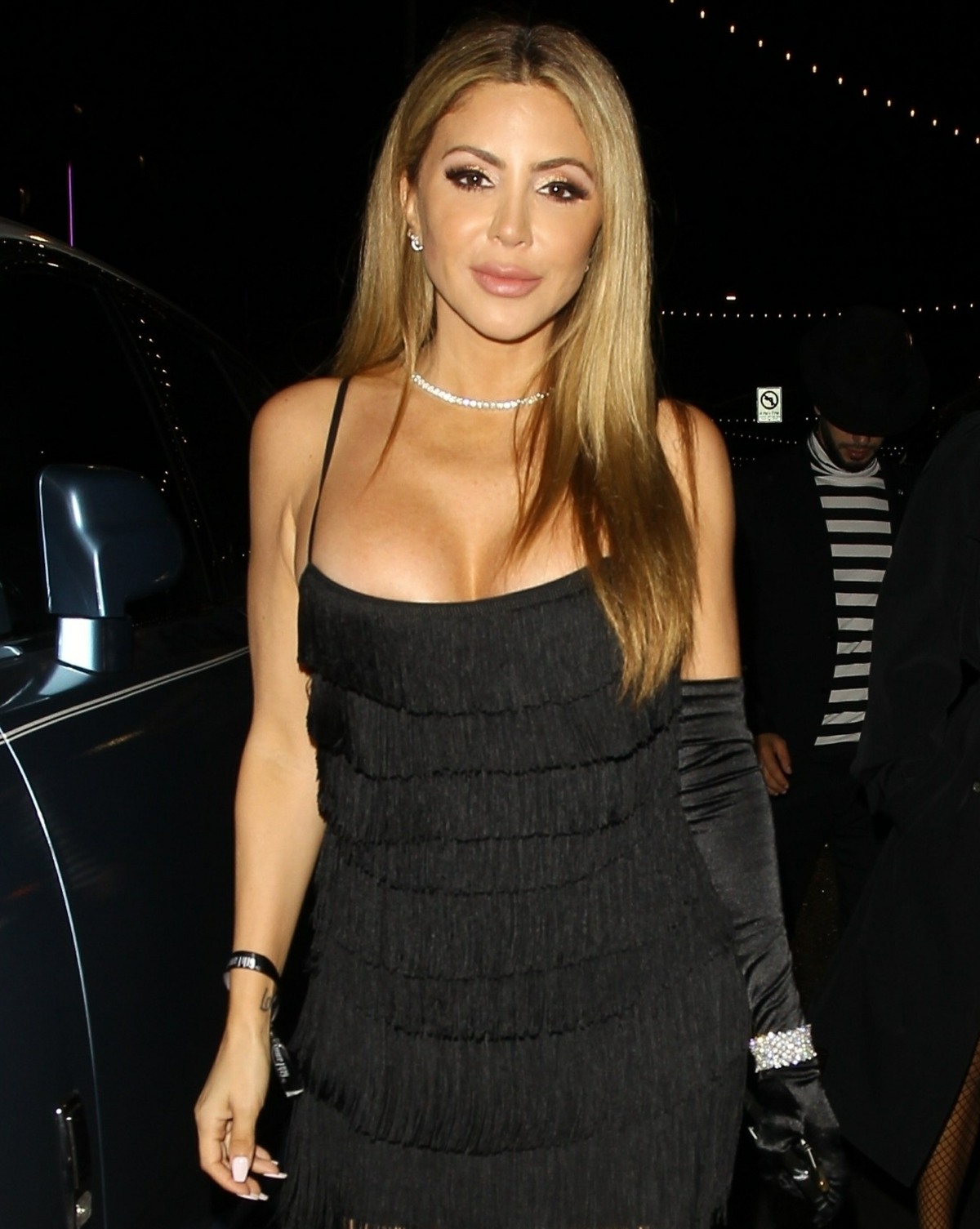 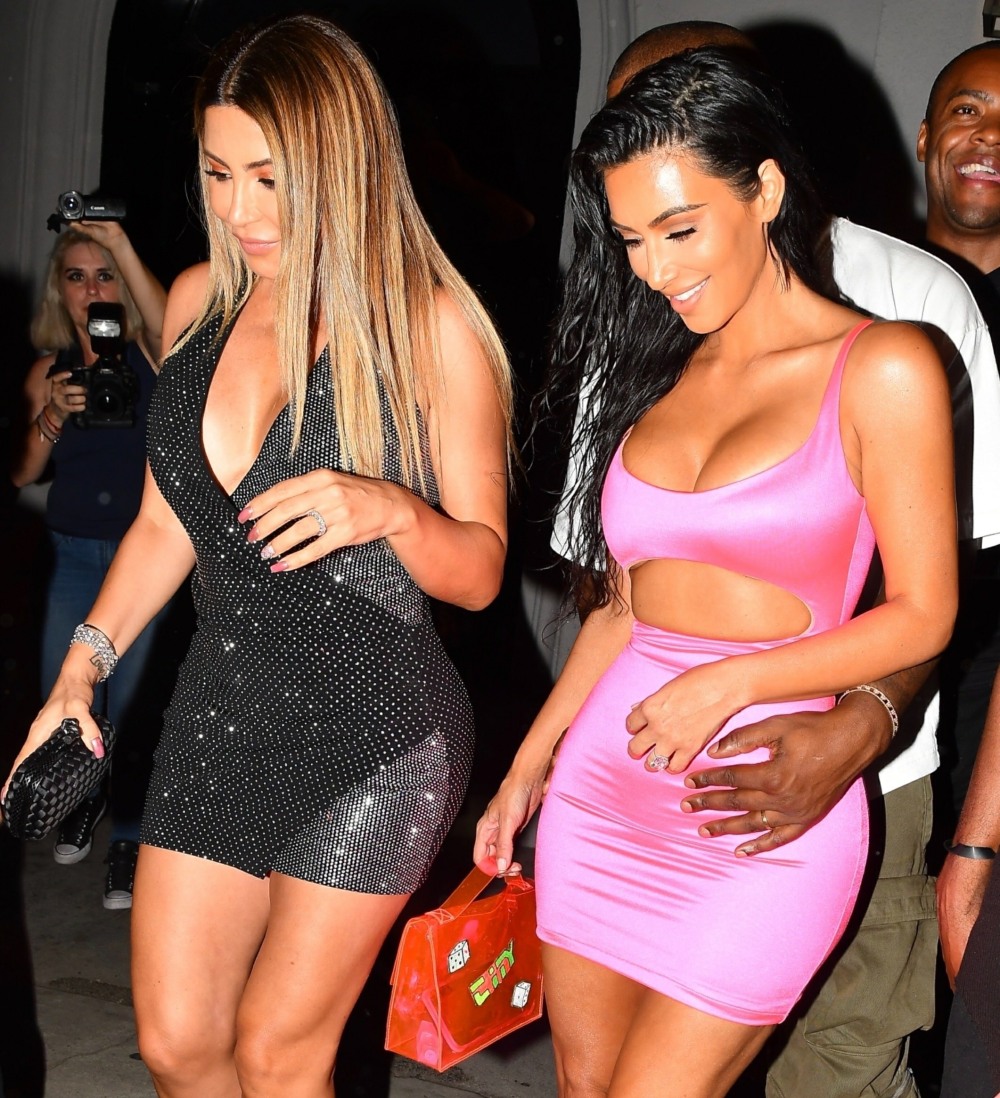