Where WILL they find rock star Rod Stewart's love interest?

Now it’s Rod: The Movie… but where WILL they find rock star Stewart’s love interest?

His love of leggy blondes, leopard-print trousers and hedonistic partying is the stuff of legends.

And now the colourful life of rock star Sir Rod Stewart is to be turned into a Hollywood biopic, The Mail on Sunday can reveal.

The as-yet-untitled movie is being overseen by Rod’s long-time manager Arnold Stiefel, who is understood to have already spoken to scriptwriters for the project. 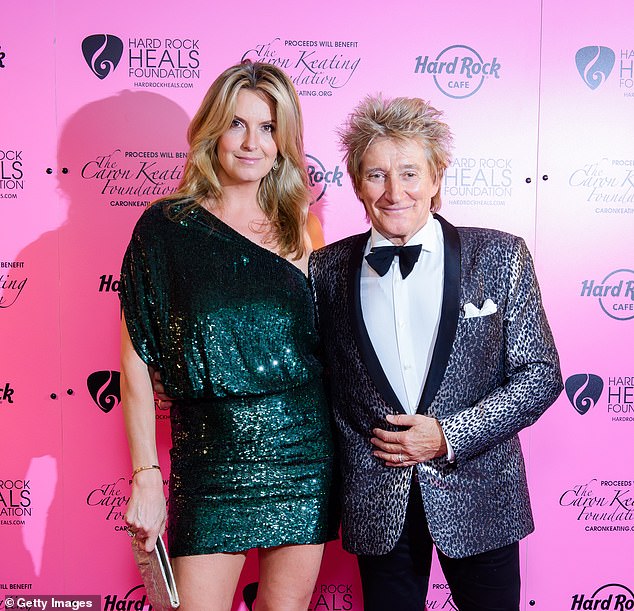 And just as the Oscar-winning Bohemian Rhapsody was overseen by Freddie Mercury’s Queen bandmates, the film’s contents will be strictly controlled by 75-year-old Rod and his team.

‘Rod is delighted,’ a source confirmed. ‘His management company is already drawing up plans and has spoken to at least one scriptwriter.

‘His management company will organise everything, including the script and the casting, then they’ll find a film company to take it on.’ 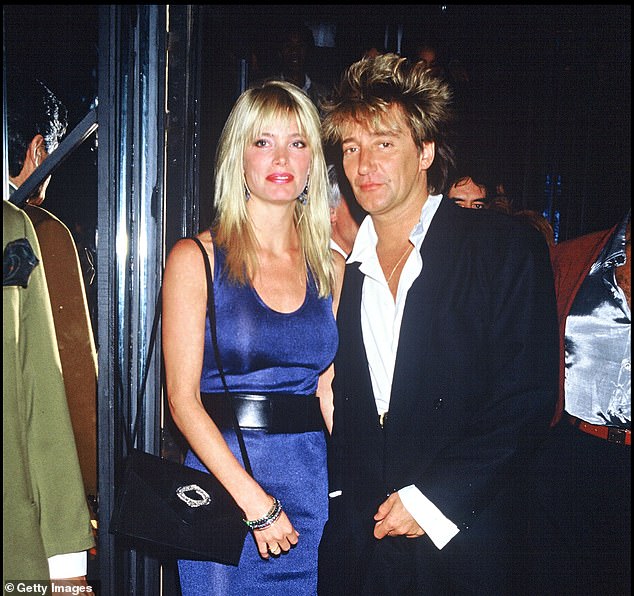 Rod started performing in the late 1960s with The Jeff Beck Group and then the Faces, before embarking on a glittering solo career, scoring a string of early hits including Do Ya Think I’m Sexy and We Are Sailing.

He has said before that he would be ‘flattered’ to have a movie written about him – and there is certainly no shortage of material. The source added: ‘His love life alone is enough for a three-hour epic.’

‘Rod’s always had a gorgeous girl on his arm and went through the whole 1970s party scene so there are plenty of wild tales to tell,’ said the source.

‘He’s survived a world which destroys so many and is still around today and is as popular as ever. Hollywood loves a happy ending, and Rod’s story has that.’ 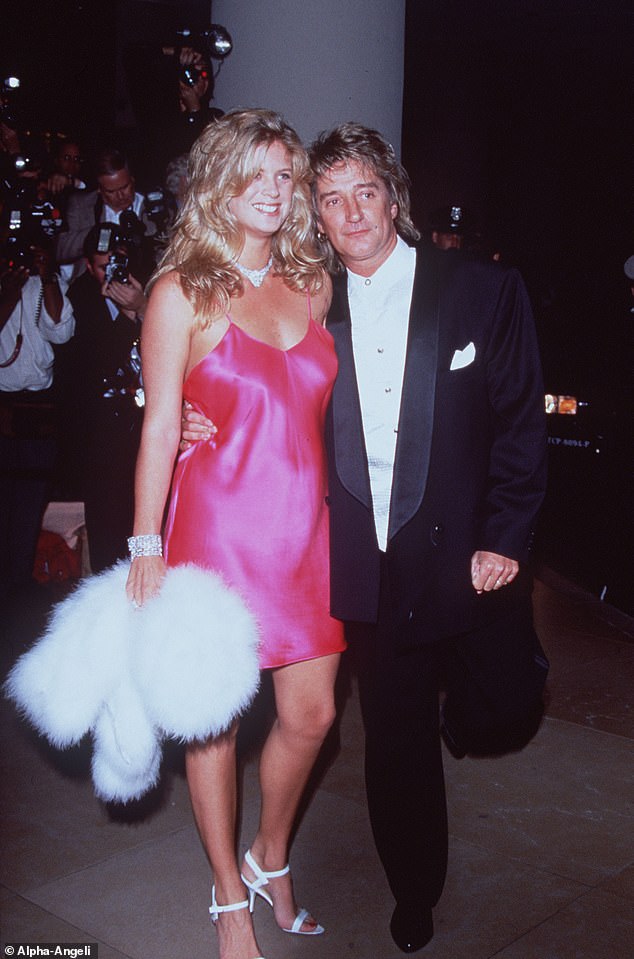 Speaking on BBC Radio 2 recently, the singer suggested Notting Hill and Harry Potter actor Rhys Ifans would be a good choice to play him.

Hollywood knows such movies are box-office gold, hugely successful with both audiences and critics.

And Bohemian Rhapsody won five Oscars last year, including Best Actor for Rami Malek, while Elton John bagged a gong for Best Original Song this year for (I’m Gonna) Love Me, which he wrote for Rocketman, the story of his troubled early years.

‘His love life alone could make a three-hour epic’