Home » Celebrities » Who Are The Touched In ‘The Nevers’? Their Abilities Are Completely Wild

Who Are The Touched In ‘The Nevers’? Their Abilities Are Completely Wild 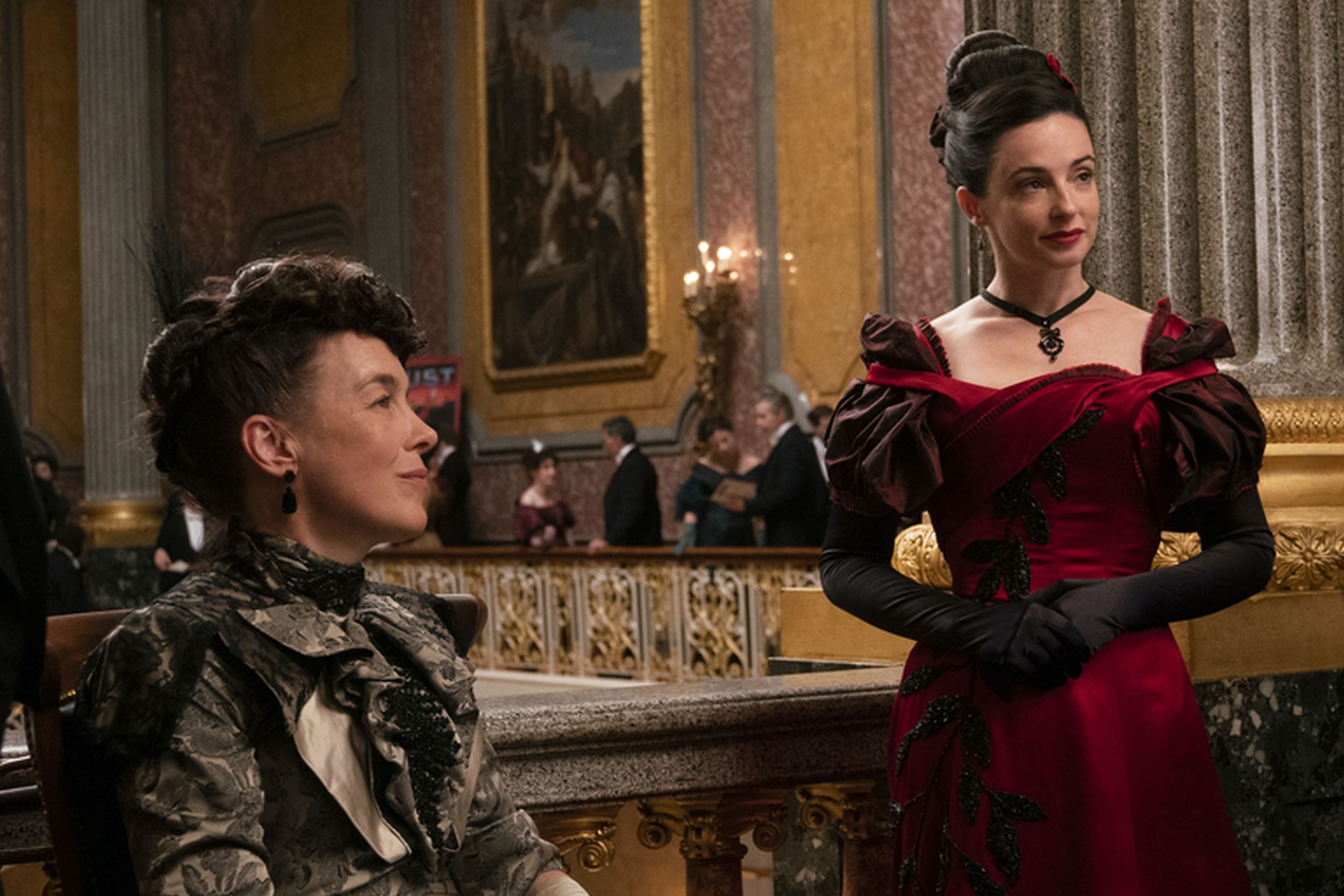 The Nevers is the newest period piece and science fiction mashup to arrive in the last month. The series imagines a 19th century London in which the world is turned upside down when random people start developing abilities out of the blue. Known as "The Touched" (period slang for mentally ill), these people are a bit like Victorian X-Men. But who are the Touched in The Nevers, and how did they get this way?

Warning: Spoilers for The Nevers Episode 1 follow. When the first episode of The Nevers opens, it is about to rain in London — not the most unusual occurrence. But fans discover it’s not just any rain, but a pastel-colored liquid distributed from high up in the air. Three years after this event, hundreds of people, primarily women, have manifested remarkable abilities.

It isn’t long before the general population is accusing these women of witchcraft or satanism. But philanthropist Lavinia Bidlow has decided these women are worth caring for and hired Amalia True to run a haven called Saint Romaulda’s Orphanage. Along with Penance Adair, she tracks down other Touched women and brings them to her school for safekeeping.

But what kind of abilities do these women have, exactly? Much like superhero mutants in other media, it depends on the person.

In the case of Penance, who was already mechanically inclined, her power allows her to see what she calls "potential energy." It’s remade her into London’s foremost steampunk inventor.

True’s power lies in seeing forward in time. Sometimes what Amalia sees is a few minutes away, sometimes it’s hours ahead, but it always warns of dangerous moments. (Not that it prevents them from happening.)

At the top of the episode, True and Penance are following a report of a Touched teenager named Myrtle. Myrtle’s been gifted with the ability to understand every language spoken on the planet. The only problem: She can no longer speak English (though she can understand it). Her gift makes her a high-value target for someone, though, who True and Penance want to protect.

When Myrtle arrives at the orphanage, she meets Primrose, who grew to 10 feet tall, even though she’s only 15. She also meets Dr. Cousens, the orphanage’s physician, who can heal with his hands. 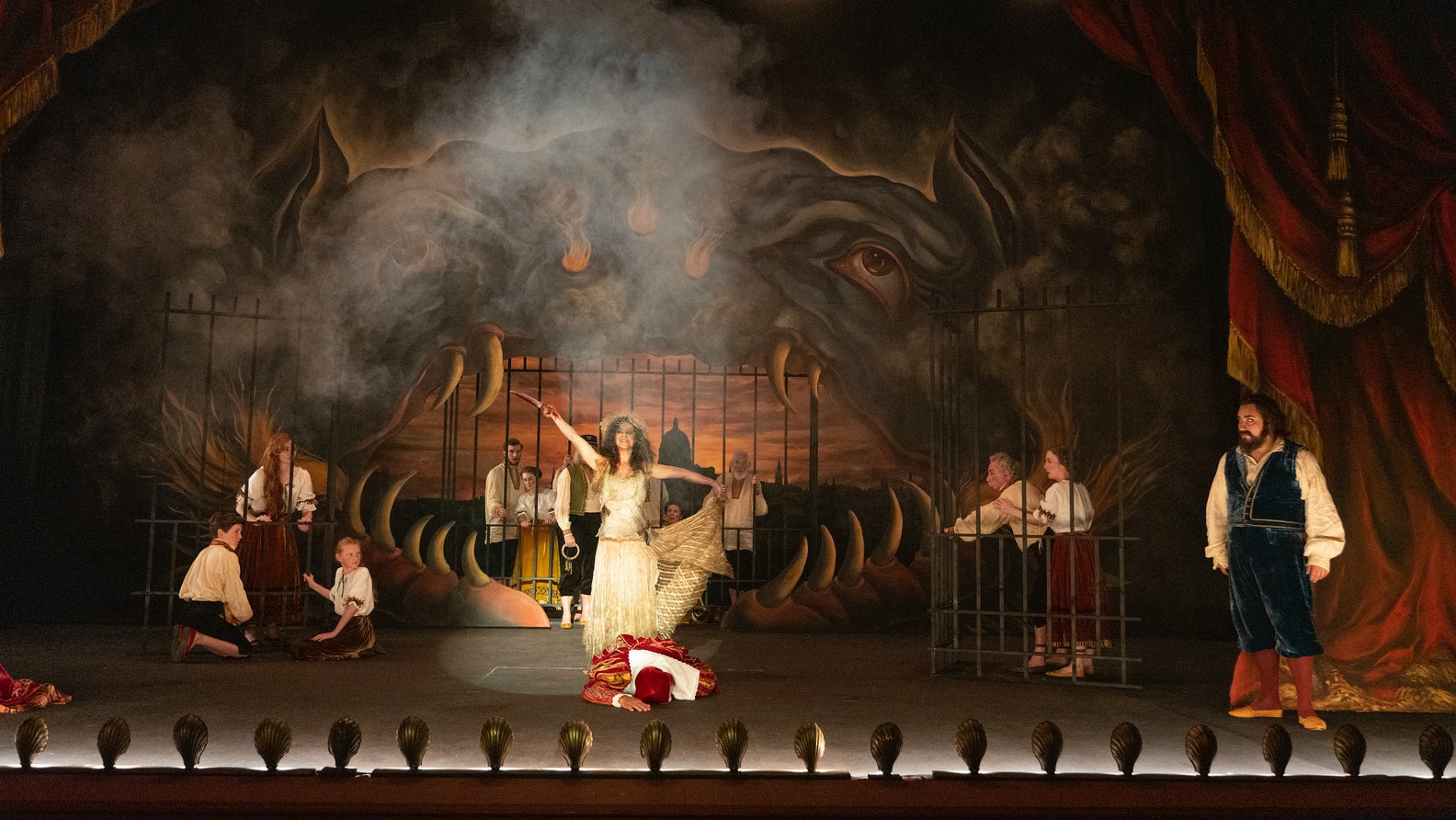 Not all the Touched are under True’s influence. Others see their abilities as a path to power. That group is lead by Maladie, who escaped being committed to an asylum when her powers manifested. She’s a serial killer targeting psychoanalysts. Exactly how her gift works hasn’t been explained, though it seems she can only access them when in pain.

Maladie’s gang are all powered people, though Episode 1 only focuses on Annie, known as "Bonfire." She’s your typical fire-starter. As the show goes on, fans expect audiences will learn more about the other members.

And finally, there’s Mary, a choir member at London’s famed opera house who’s no soloist until Maladie shows up with her gang. Mary steps forward to stop the mayhem and begins to sing (gorgeously, I might add). Her ability is in her voice, calming all who hear it, especially those who have the Touched capabilities. It’s not enough; Maladie gets away, and True is left frustrated that such a PR disaster to their kind is running loose.

With six episodes in Part 1 of Season 1, fans can look forward to meeting more of the Touched as the weeks go on. The Nevers airs on HBO on Sundays at 9 p.m. ET and streams starting the next day on HBO Max.