Home » Who Is Billie Eilish’s "Your Power" About? The Lyrics Call Out A Manipulative Ex

Who Is Billie Eilish’s "Your Power" About? The Lyrics Call Out A Manipulative Ex 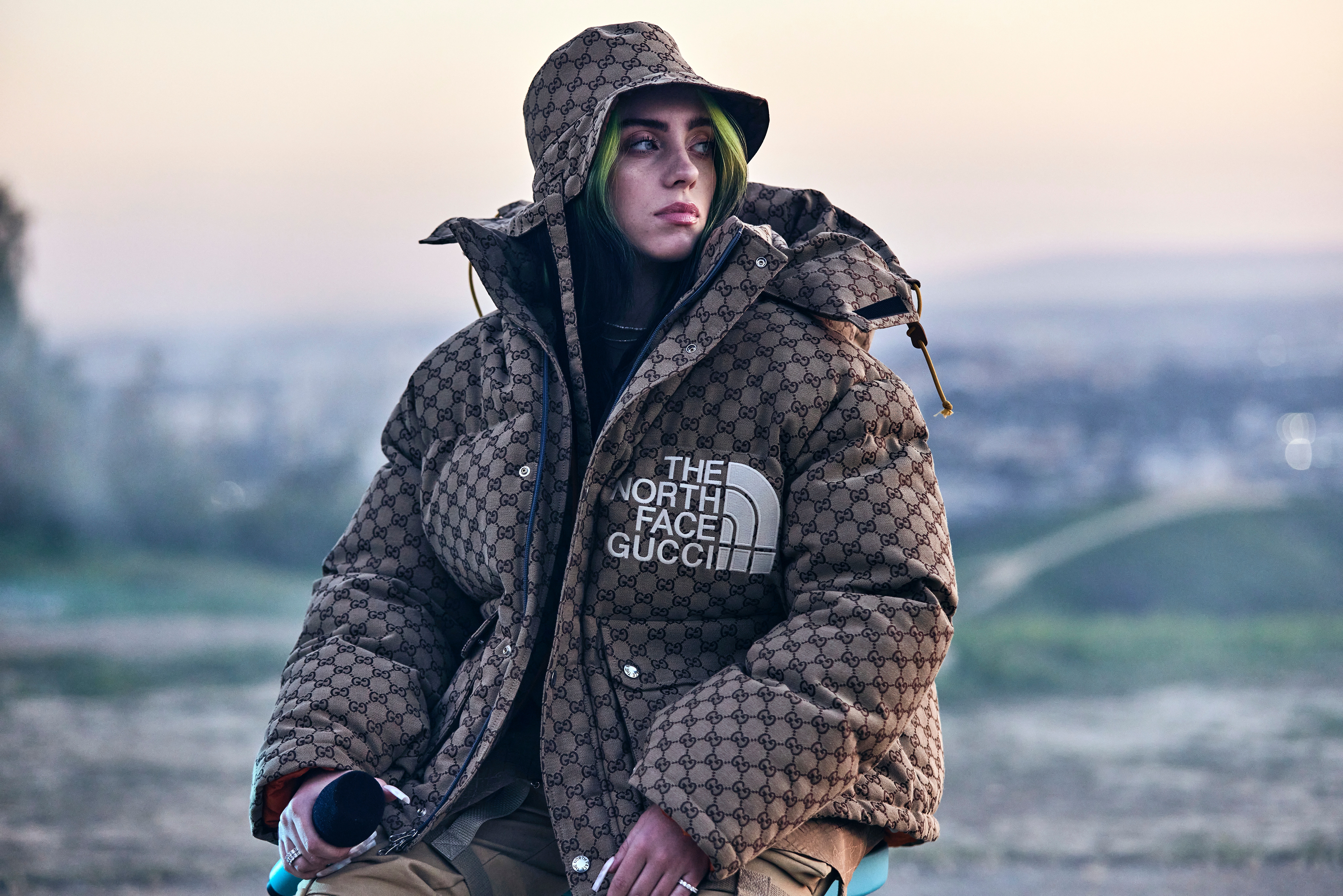 Billie Eilish is back, y’all. On April 27, the 19-year-old Grammy winner revealed her sophomore album, Happier Than Ever, is dropping on July 30. With that announcement, she also shared some other juicy deets — like the album’s surprising yet pretty artwork, along with the project’s tracklist, which features 16 songs for her fans to fall in love with. Now, Eyelashes rejoice, because today, April 29, the “Bad Guy” superstar released a song from Happier Than Ever. Everyone is asking who Billie Eilish’s "Your Power" is about, with many fans speculating the song was written about her ex-boyfriend.

Although Eilish hadn’t yet released any music in 2021 — until now, that is — “Your Power” actually isn’t the first song she’s dropped from Happier Than Ever. The album’s 15th track, “Therefore I Am,” was released back in November 2020. With its hypnotic beat and anthemic lyrics, the song was definitely a moody bop that you would sing along to at the top of your lungs. (Or was that just me…?) However, “Your Power” gives off a totally different vibe. Featuring understated vocals and gentle acoustic guitar, Eilish is the kind of singer-songwriter that can go hard or keep things soft — and stans are living for it.

The song has some pretty intense lyrics, and Eilish sings about a relationship with a drastic age difference in one verse.

"Does it keep you in control for you to keep her in a cage? / You swear you didn’t know, you said you thought she was your age," she sings. "How dare you? / How could you? / Will you only feel bad if it turns out that they kill your contract?"

Seeing as Eilish’s ex-boyfriend Q was reported to be five years older than her (he was 22 while she was 17 years old), fans on Twitter presumed the song was about him.

Eilish has yet to confirm the song was written about her ex specifically, so, of course, it could be about manipulative relationships in general. Either way, the song is an important one and was a powerful return to the scene.