Home » Celebrities » Who is Matthew Tyler Vorce? All the info on Billie Eilish’s new boyfriend

Who is Matthew Tyler Vorce? All the info on Billie Eilish’s new boyfriend 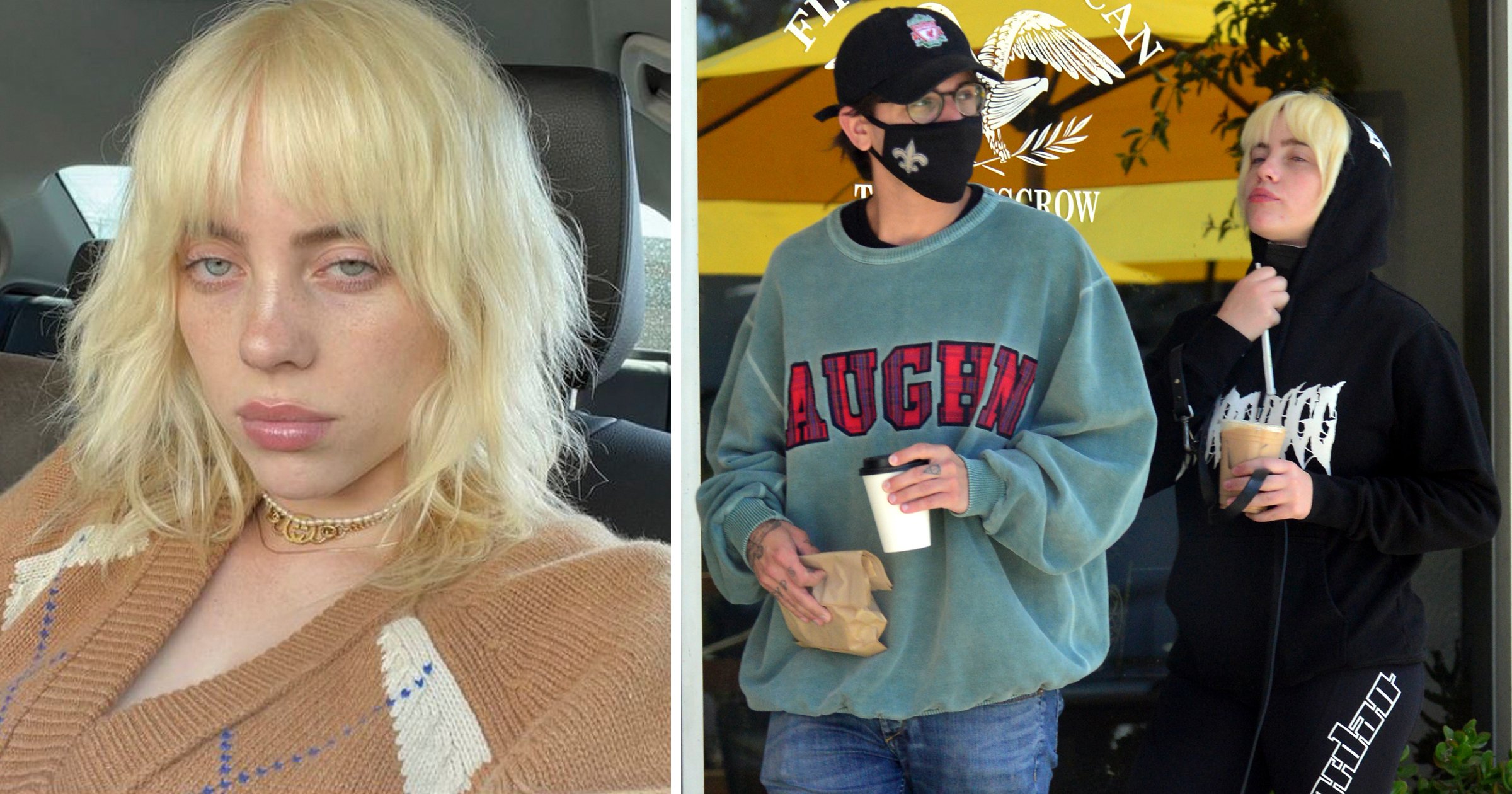 Billie Eilish has been spotted hanging out with Matthew Tyler Vorce in recent months, with the pair heading out on several cute dates.

The couple were most recently pictured together at Disneyland after first being spotted looking cosy together in April.

Billie and Matthew enjoyed a VIP trip to the theme park in California, being spotted walking around the park with drinks and snacks in their hands last week.

The 19-year-old singer is notoriously private about her relationships, but here is everything you need to know about her new beau.

How old is Matthew Tyler Vorce?

Who is Matthew Tyler Vorce and what does he do?

Matthew is an actor and writer from Los Angeles who has been active since 2012.

Which films has Matthew Tyler Vorce been in?

He has appeared in the TV movie Mother, May I Sleep With Danger? alongside James Franco as well as Little Monsters and Return Home.

How long have Billie Eilish and Matthew Vorce been dating?

The pair have been together since at least April but may have been dating for several months prior to this, with fans speculating that Matthew is the ‘secret boyfriend’ Billie mentioned in her 2021 Apple TV+ documentary Billie Eilish: The World’s a Little Blurry.

How did Billie Eilish and Matthew Vorce meet?

It’s not known how the couple initially met, but both are from Los Angeles.

Matthew Vorce’s Instagram handle is @corduroygraham, where he has almost 42,000 followers. but he has recently made his account private.

Matthew came under fire from Twitter users who claimed to have found homophobic and racist tweets allegedly written by him.

The authenticity of the Tweets has not been verified and Billie has since liked a post from a fan, seemingly hinting that the posts were fake.