Home » Celebrities » Who Is NIve? BTS’ V’s Video Performing With Him Has Peaked ARMYs’ Interest

Who Is NIve? BTS’ V’s Video Performing With Him Has Peaked ARMYs’ Interest

ARMYs were starstruck on Monday, April 27, when V posted breathtaking videos jamming out with an artist called NIve on BTS’ Twitter. The original song they were performing was full of flawless vocals and smooth guitar acoustics. While many BTS fans were thrilled to see V making music with his friends in his free time, a lot began to wonder who NIve is, because it’s clear he’s super talented. Turns out, NIve has a successful solo career of his own and there is a lot to know about him.

V shared his jam session with NIve in two videos where both artists went back and forth singing random lyrics to a melody NIve was strumming on his guitar. "Bangkok challenge (Stay at Home Challenge) try making a song by just humming," V captioned the first video, according to a fan translation. "English lyrics that makes no sense."

V posted another video shortly after, challenging fans to write songs on the spot with their friends too. "Sudden battle of making songs. ARMY, get a friend and do it too," he wrote, according to a fan translation.

NIve was clearly thrilled about how the video with V turned out, and RTed the clip, writing: "As always, gibberish all the way."

Fans definitely did not seem to mind the lack of real lyrics. "You and taehyung were amazing!" one follower wrote. Another gushed: "No way it was so beautiful! Thanks for gifting us this we really love Tae’s soulful singing and you complemented him so well." 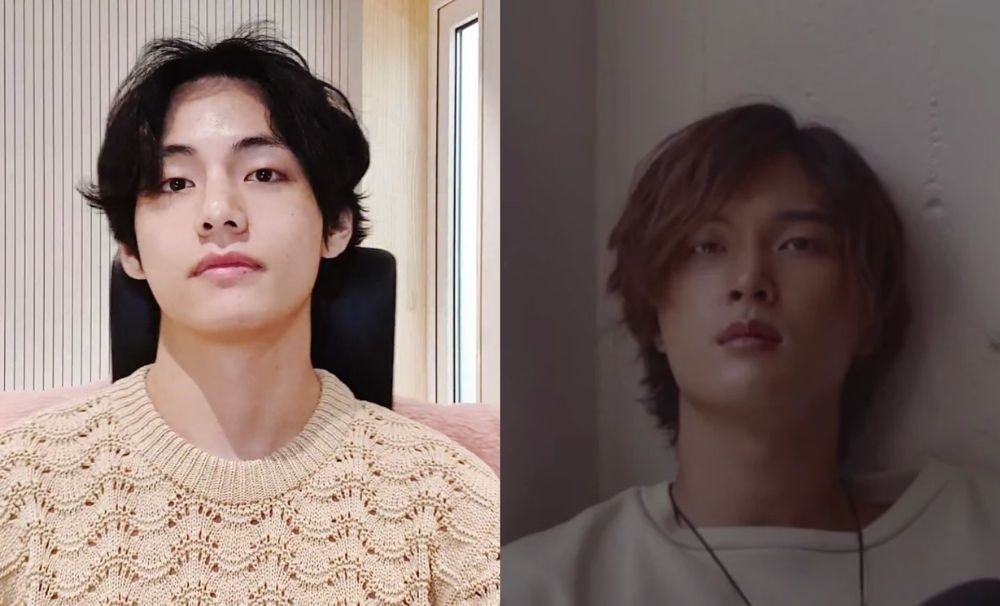 Check out the videos below, and then scroll down to get to know more about NIVe.

The meaning behind NIve’s video with V — which seems to encourage fans to stay home and do their part to help slow the curve amid the ongoing coronavirus crisis — reflects exactly who he is as a multi-talented artist.

NIve’s mission as an artist is "to help his listeners slow down, express themselves, and find comfort and be liberated through his music," according to Broadway World. He made his debut in May 2019 with his song "Who I Am."

NIve explained of the song:

These days, NIve is promoting his new single, "Like A Fool" with Sam Kim. He just dropped a music video he filmed while in quarantine.

Now that ARMYs have been introduced to NIve, there’s a lot of hope that he’ll collab with BTS in the near future. Only time will tell what comes out of their jam session. 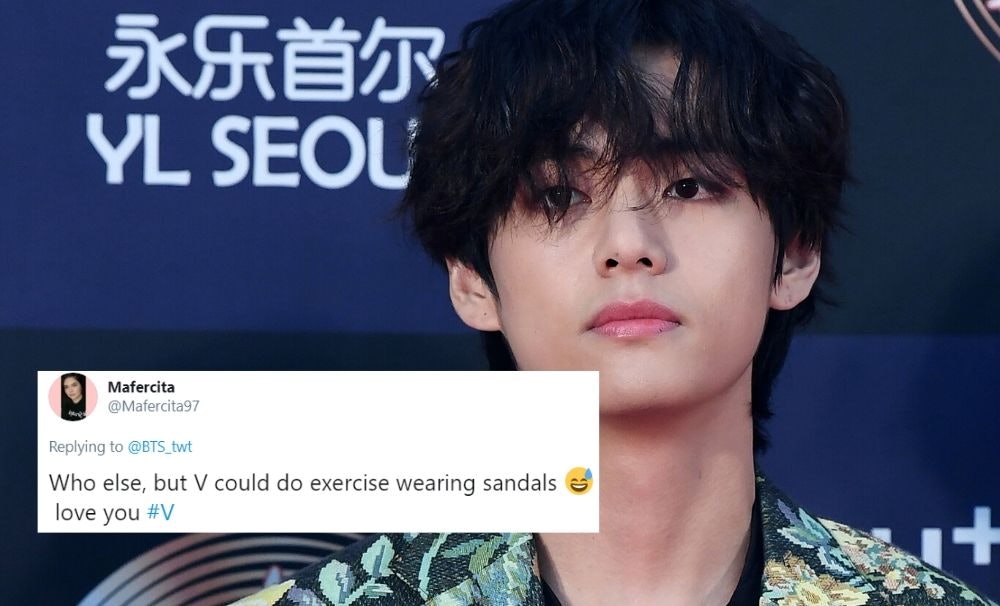 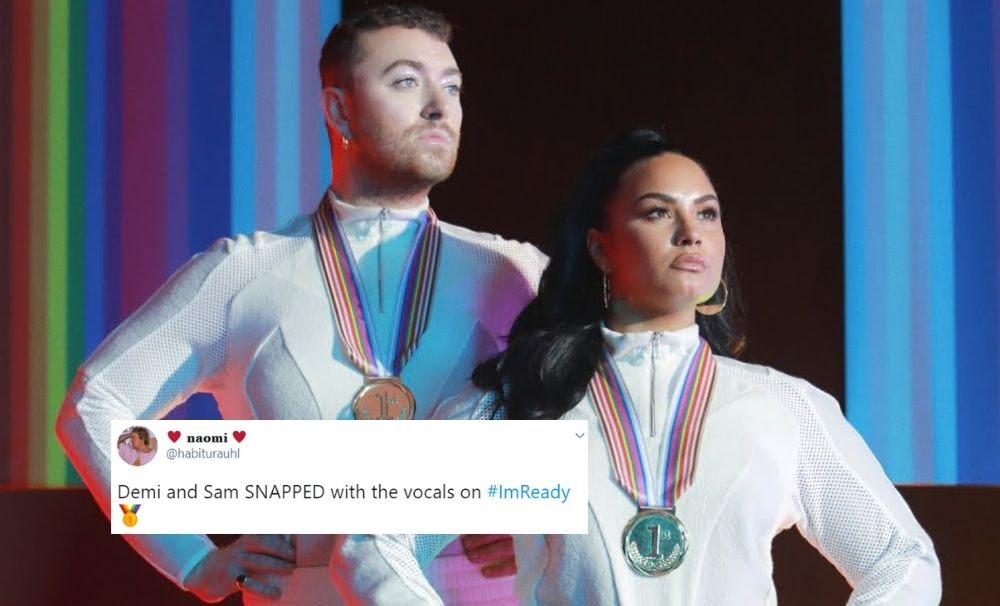 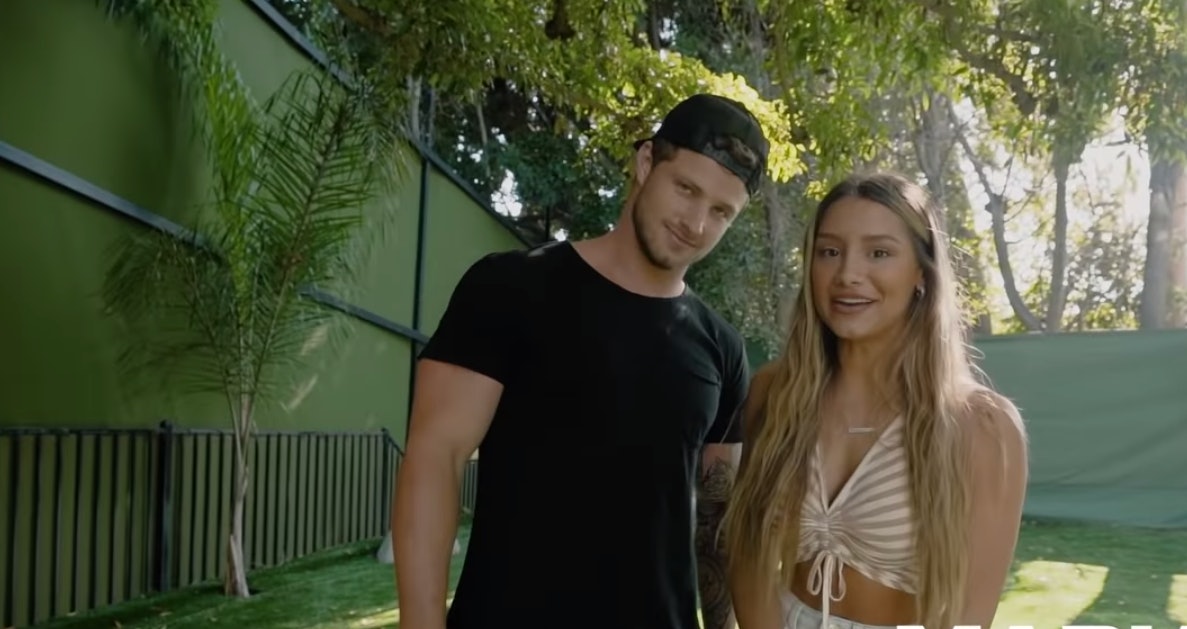 Who Is Pedro Pertile? The Clubhouse Member Is A Fitness Guru