Who Is Snooki’s Husband, Jionni LaValle? 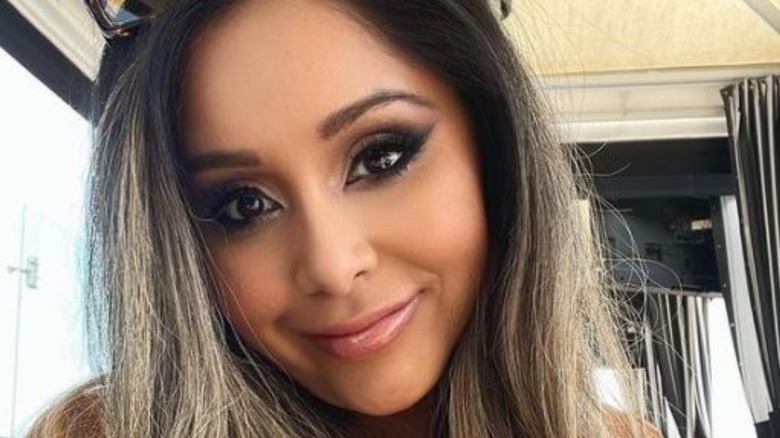 If you’re wondering why everyone is suddenly talking about “Jersey Shore” again, don’t worry – we’re not all coincidentally feeling nostalgic for 2009 again. But the old cast is back for Season 5 of the spin off series, “Jersey Shore Family Vacation,” airing Thursday, June 3, per Us Magazine.

Fans of Nicole “Snooki” Polizzi know she hasn’t had the most luck in regards to her love life. Virtually every single aspect of her life has been shared with the public due to her starring role on “Jersey Shore,” the reality show that started her career in entertainment.

During her time on the show, she had her fair share of attempts at love, even with other cast members, including Mike “The Situation” Sorrentino , Ronnie J. Ortiz-Magro Jr. , and Russell Pitts, to name a few (via E! News). But after her various hookups and relationships, Snooki finally managed to find Jionni LaValle, the man that she would end up marrying and starting a family with. 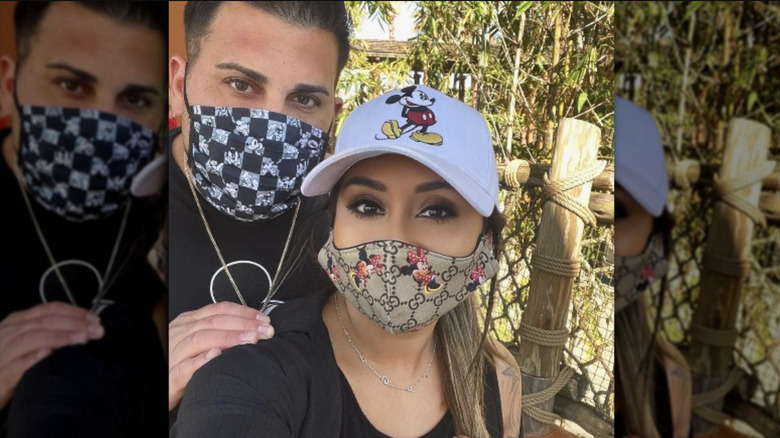 Snooki’s husband, New Jersey-native Jionni LaValle, is a producer best known for his work on “Snooki & JWoww,” “Nicole & Jionni’s Shore Flip,” and “Jersey Shore.” The couple have been together since 2014 and have had three children together, Lorenzo Dominic, Giovanna Marie, and Angelo James. But despite the sweet marriage and adorable children, things haven’t always been smooth sailing between the two (via IMDb).

According to Heavy, rumors of the couple breaking up began once fans started noticing LaValle’s absence from Snooki’s social media profiles. Per an interview with Us Magazine, Snooki explained, “Jionni just wants nothing to do with the spotlight and I’m like, ‘Babe, when you marry me, sometimes we got to take pictures together,'” she recalled. “He’s like, ‘Nah, I’m good.’ I feel like, when people don’t see us together in pictures it’s like, OK, something must be wrong.”

While this rationale certainly explains some of LaValle’s absence from the reality star’s public presentation, it doesn’t fully explain everything. According to sources, Snooki and LaValle had actually broken up after getting together officially in 2010. By September 2011, after an argument that occurred during Season 4 of “Jersey Shore in Italy,” they had split, per Heavy. Sources say they got back together by February 2012, to which Snooki told Us Weekly that they were “meant to be.”