Home » Celebrities » Why Kendall Jenner's Boyfriends Were Never on 'KUWTK'

Why Kendall Jenner's Boyfriends Were Never on 'KUWTK'

Some stories aren’t for the camera — especially love stories. Kendall Jenner decided early on to keep her romantic life away from the Keeping Up With the Kardashians cameras.

The 25-year-old model’s life started being documented on the E! reality show in 2007, long before she started dating. However, KUWTK executive producer Farnaz Farjam explained that Jenner decided at a young age that she’d keep her dates away from her family’s reality TV show because she wanted to make sure she could trust her suitors. 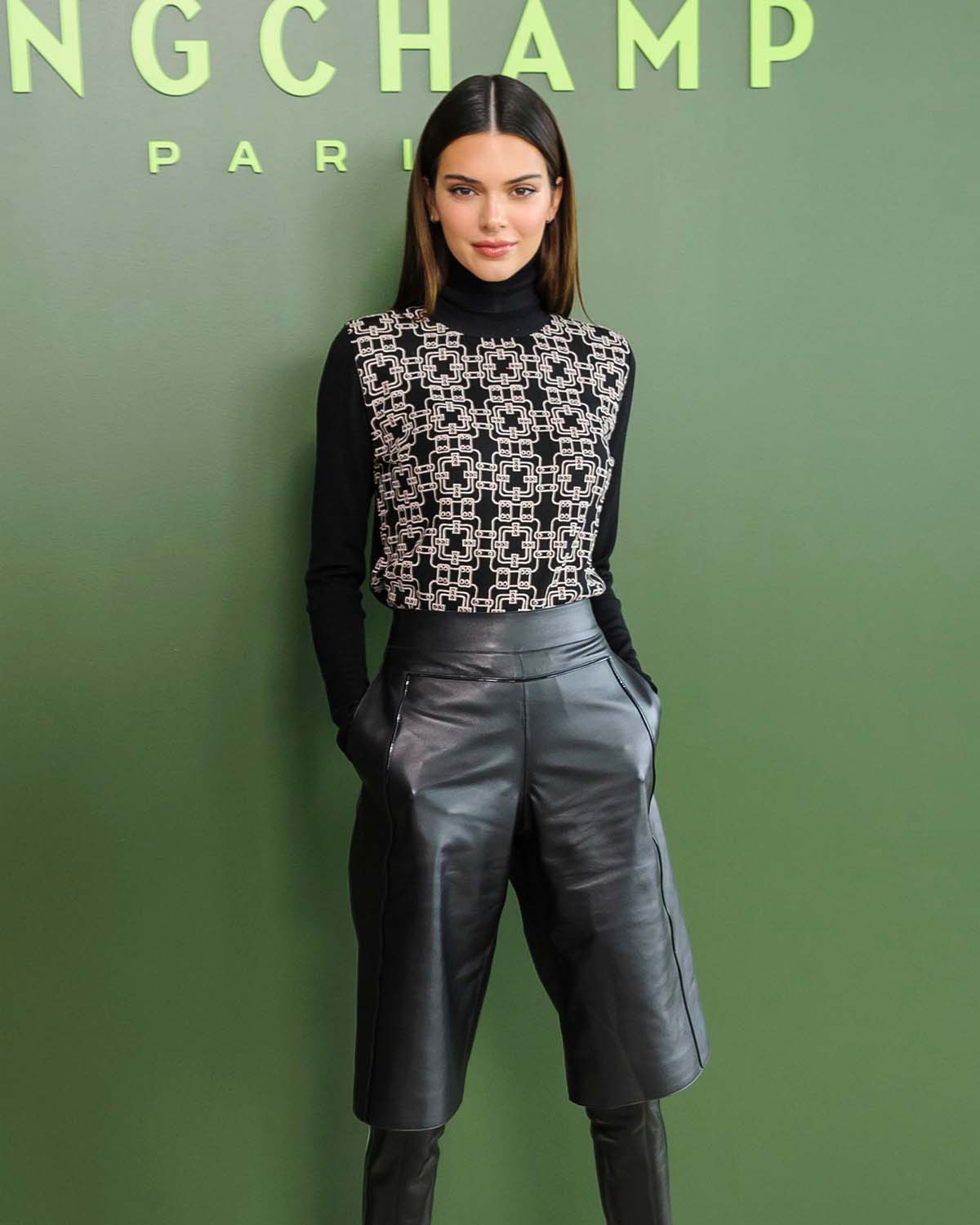 “Kendall’s always had this rule — she just felt like she had to be with someone for at least a year before she lets them be a part of the show, because she doesn’t always know what people’s intentions are,” Farjam told Bravo TV’s “The Daily Dish” podcast on the Monday, June 14, bonus episode. “So that’s why we kind of kept her personal life out of it, just because she had a rule.”

The 818 Tequila founder has had her fair share of romances in the past, having been linked to singer Harry Styles as well as NBA players Ben Simmons and Blake Griffin. More recently, Jenner just hit the one-year mark with boyfriend Devin Booker.

The reality star celebrated her anniversary with the Phoenix Suns shooting guard earlier this month by sharing several personal photos. In one snap, the duo cuddled on a private jet and in another, they entertained Booker’s dog in a kitchen.

The duo is serious, an insider told Us Weekly in March. They “care about one another immensely, but it’s not like they will be getting engaged any time soon,” the source explained, adding that Jenner “likes the pace at which things are going at the moment and has no plans to elevate things so quickly.”

The Kendall + Kylie designer enjoys her independence too. “They are not the kind of couple that spends 24/7 together. Kendall likes to have her own personal time and spend time with her family,” the source continued. “She also has a lot on her plate when it comes to work and her modeling gigs.”

With Booker passing the one-year test, it isn’t clear if Jenner’s rule will apply to her family’s next project with Hulu. However, KUWTK fans will get more of the inside scoop when Andy Cohen grills Jenner and her siblings in the two-part reunion special, which airs Thursday on E! at 8 p.m. ET.