Home » Celebrities » Will ‘Plot Against America’ Get A Season 2? Here’s What You Should Know

Will ‘Plot Against America’ Get A Season 2? Here’s What You Should Know

The series is based on the 2004 Philip Roth novel of the same name. Much like The Man In the High Castle over at Amazon, it’s an alternate history novel, in which World War II charts a different course, and the Nazi regime reigns supreme.

But where Amazon’s series was a defeat for America and its allies in the war, here it’s that the country never fought Hitler in the first place. The key is the 1940 election, where, in real life, Franklin Roosevelt won his historic third term, partly on the fears of another world war.

The Plot Against America postulates as "What If" of enormous proportions. What if Charles Lindbergh, the aviation pilot who was the first "household celebrity" before such a phrase existed, ran for president against Roosevelt on the Republican ticket, and won on the strength of name recognition, assumed familiarity, and racist fearmongering? 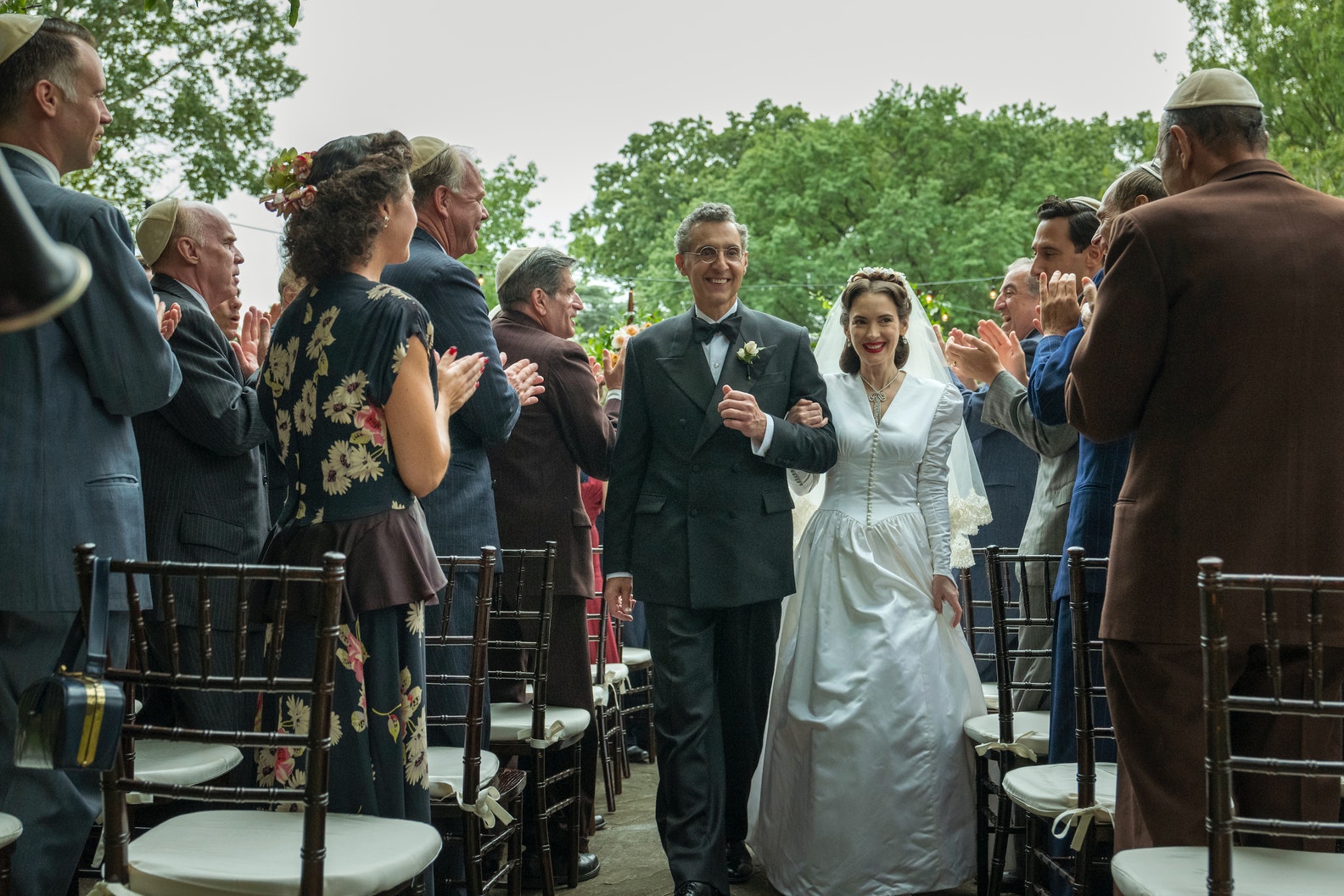 Right now, The Plot Against America is being treated as a "limited series." But though HBO has not said if there are plans for a second season or not, viewers know the pay cabler doesn’t always stick to such categorizations. Big Little Lies, for instance, was based on a best-selling novel, used up all its material in the first season, but then went on to create a Season 2 anyway, due to how popular it was. It also helped that Big Little Lies altered the final scenes to be more open-ended, giving the show an entry point for a sequel.

The Plot Against America, much like Big Little Lies, used up most of the original material in its first six-episode season. But the change to the ending that it makes isn’t just minor alterations. The novel ends with a history course correction. Lindbergh’s plane disappears in 1942, Roosevelt wins in an emergency election, and America enters the war just in time to tip the scales in the Allies’ favor, not unlike the way it did in World War I. Here, the emergency election is rigged to keep Roosevelt out of the White House, including burning ballots. It is not revealed who wins.

On the one hand, suggesting the show will stay on this terrible course keeps the show open for a sequel, should there be one. It also turns the story into a warning of what happens once the corrupt make their way into power. Even if the show does not come back for another round on Monday night drama, it’s certainly made its point.

When Does HBO Max Debut? Here’s Everything Subscribers Should Know 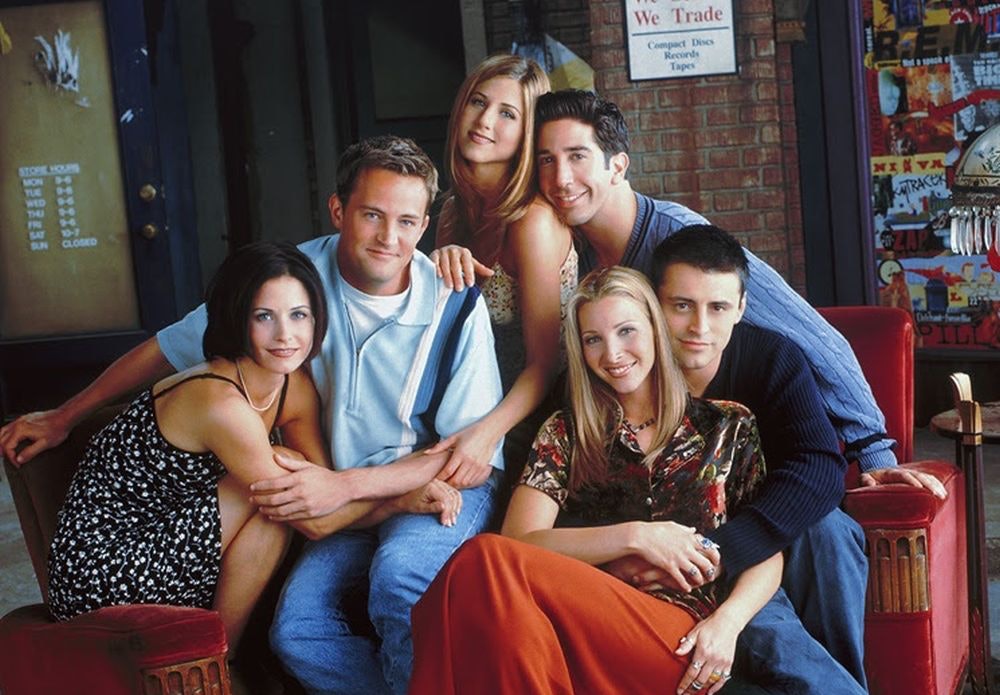 Here’s How To Win Tickets To The ‘Friends’ Reunion Taping 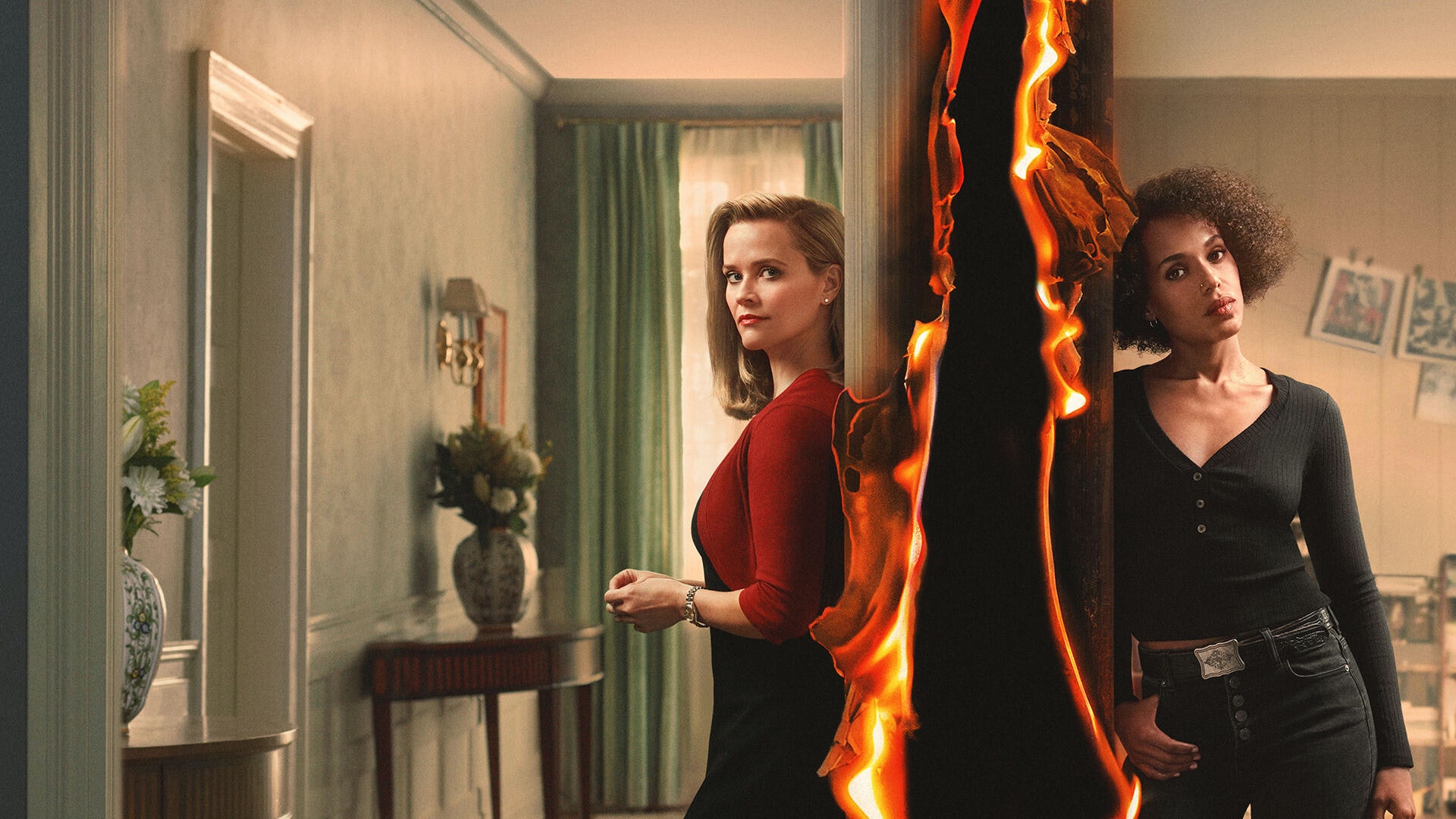 Will ‘Little Fires Everywhere’ Get A Season 2? Let’s Discuss