Home » Celebrities » Will There Be A ‘We Are Who We Are’ Season 2? The Team Has A Plan For It

Will There Be A ‘We Are Who We Are’ Season 2? The Team Has A Plan For It

Fraser and Caitlin’s adventures in Italy may not be over just yet. Although HBO’s We Are Who We Are is billed as a miniseries, creator Luca Guadagnino shared that he and his fellow writers have come up with a whole plan for a follow-up season. So, for any fans wondering if there will be a We Are Who We Are Season 2, it sounds pretty promising that the story will continue.

Over the course of its first season, We Are Who We Are explored sexuality, gender identity, politics, and religion within a group of families stationed at an American military base in the small Italian town of Chioggia. Given its setting, subject matter, and writer/director, the series has received a ton of comparison’s to Guadagnino’s 2017 film Call Me By Your Name, even including blink-and-you’ll-miss-them cameos of the movie’s stars Timothée Chalamet and Armie Hammer. Ahead of the finale episode on Monday, Nov. 2, Guadagnino revealed to IndieWire that he actually has a layout for where he wants a potential second season to go.

"Me and my beautiful writers, we already wrote a bible for the second season, but we have to see," Guadagnino said. "We did it because we were locked down [during the pandemic], and we didn’t want to waste our time. In lockdown, making Zoom calls, we thought about the characters and we came up with something [for Season 2]. We’ll see. I’m very curious to know how this is received. You can see that this is a very dear project to me. I feel it as something very close to me, and I’m very happy that I’ve done it. So if HBO and Sky would be game for making the great cast return to their great characters, I will be there." 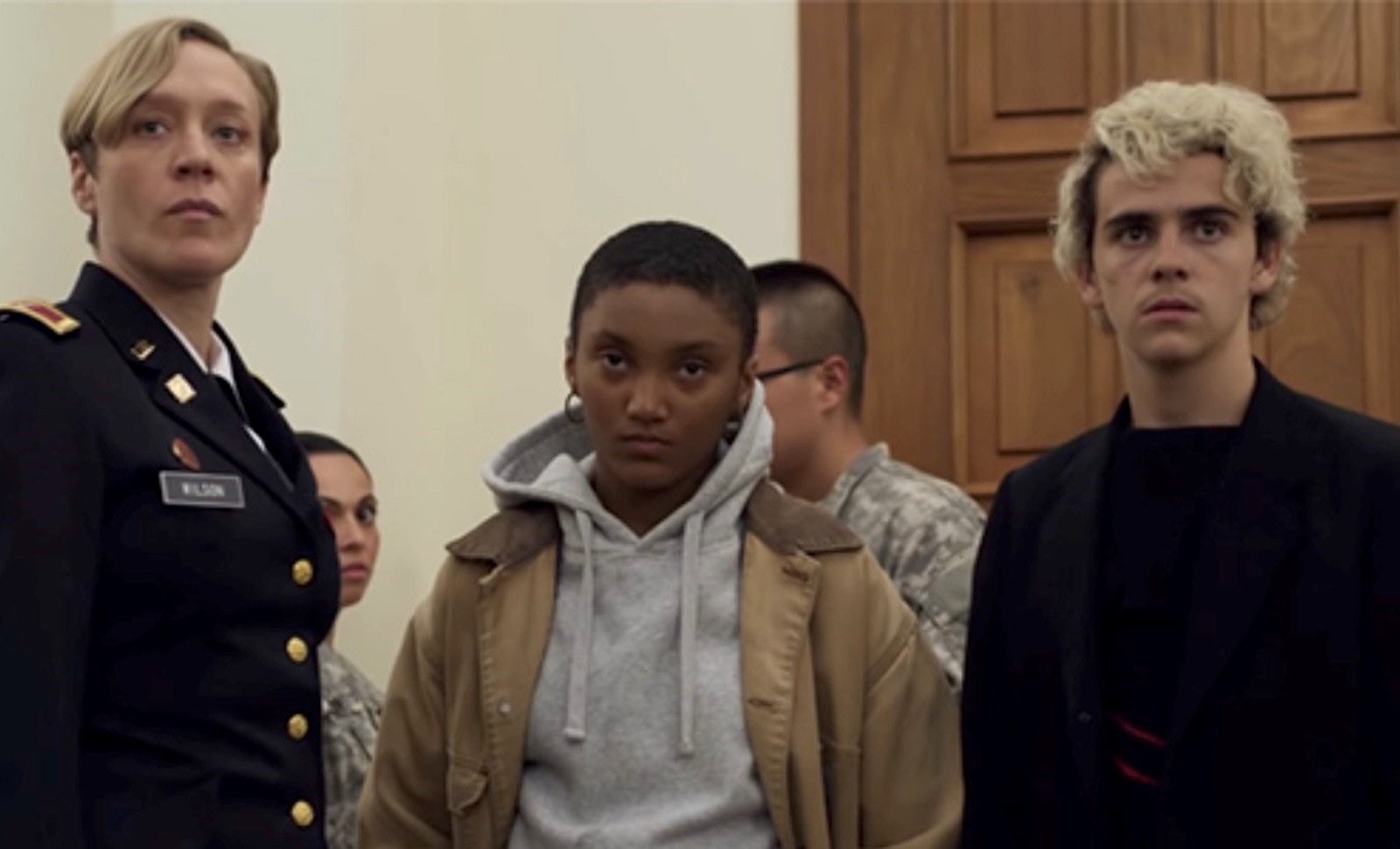 As Guadagnino noted, the only issue is that HBO has not yet renewed We Are Who We Are for a second season. In fact, the show has been billed as a miniseries by the network, which is supposed to mean it only lasts for a single season. However, HBO has broken this rule before. Most notably, Big Little Lies aired its first season as a miniseries on the network in 2017, earning multiple Emmys in the limited series categories, but its popularity led to the network renewing the show for a second season, which aired in 2019.

Since it sounds like Guadagnino has a clear vision for more We Are Who We Are and has confirmed he’s interested in making a second season, it may only be a matter of time before HBO greenlights Season 2.