A Wisconsin woman was charged with homicide on Friday after police accused her of fatally poisoning her friend with a lethal dose of eye drops then staging it to look like a suicide.

On October 3, 2018, Jessy Kurczewski (pictured above) called police to say she found her friend, 62-year-old Lynn Hernan, unresponsive at the friend’s home, according to a criminal complaint. When police arrived, they found Hernan dead, sitting in her living room recliner next to a table filled with prescription pills with what appeared to be crushed medication on her chest.

The case was initially ruled a drug overdose, even though Lynn’s friends claimed that was highly unlikely. However, the case was reopened three months later when the toxicology report came in, showing that Hernan had a fatal dose of tetrahydrozoline — the main ingredient in over-the-counter eye drops — in her system.

Per the complaint, Waukesha County Medical Examiner Dr. Linda Biedrzycki noted that “Tetrahydrozoline could be considered poisonous to the human body and it would be impossible to have that level of Tetrahydrozoline in the blood just by using it in the eyes.” Biedrzycki dismissed suicide or accidental overdose as potential causes of Hernan’s death and ruled the case a homicide.

When detectives confronted Kurczewski with the toxicological results, the 37-year-old initially denied being involved in any foul play. The victim’s friend and caregiver told investigators that Hernan would buy large amounts of eye drops and that she had seen her friend drink “vodka with Visine” numerous times before her death.

After more interviews with investigators, Kurczewski allegedly confessed to pouring six bottles of Visine eye drops into a water bottle and giving it to Hernan to help her die by suicide. The complaint stated:

“Kurczewski states she knows she’s probably going to prison for the rest of her life for helping (Hernan) do what she wanted.”

Police also found that Kurczewski committed more than $290,000 worth of fraud, including $130,204 that was “transferred fraudulently” by check from the victim to Kurczewski.

The complaint claimed that Kurczewski blew most of that money on gambling at casinos and buying expensive gifts, including spa treatments for friends and acquaintances. It states:

“Kurczewski had a motive, the method and the opportunity to intentionally cause the death .”

Kurczewski appeared in court on Monday and is being held on $1 million bail at the Waukesha County Jail. She’s charged with first-degree intentional homicide and two counts of felony theft. Her preliminary hearing is scheduled for June 25.

In an obituary published in the Wisconsin State Journal, Hernan was described as a lifelong Wisconsin resident who was a hairstylist and owned her own salon. It read:

“If you knew Lynn, her other passions, without a doubt, were the sun, water, entertaining and cooking, but most of all Bette Davis, black-and-white movies and the Wizard of Oz.”

So awful. Our hearts go out to the victim’s loved ones, and we hope justice is served in this case. 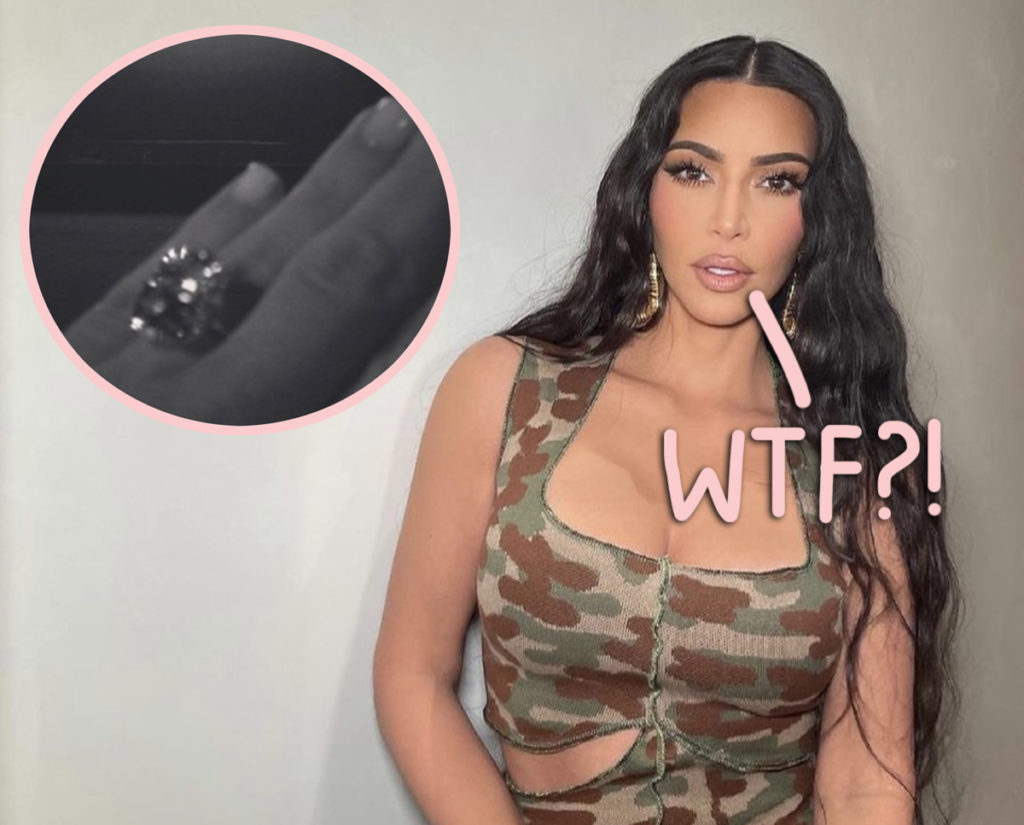 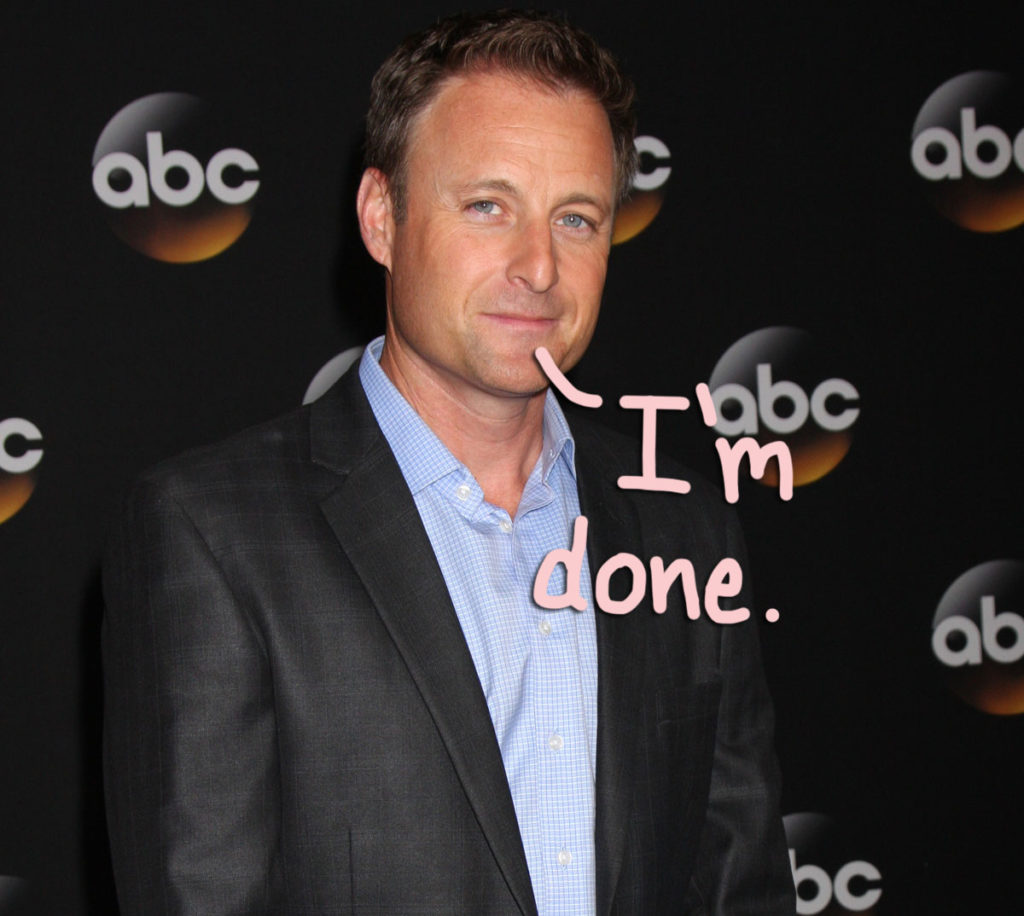 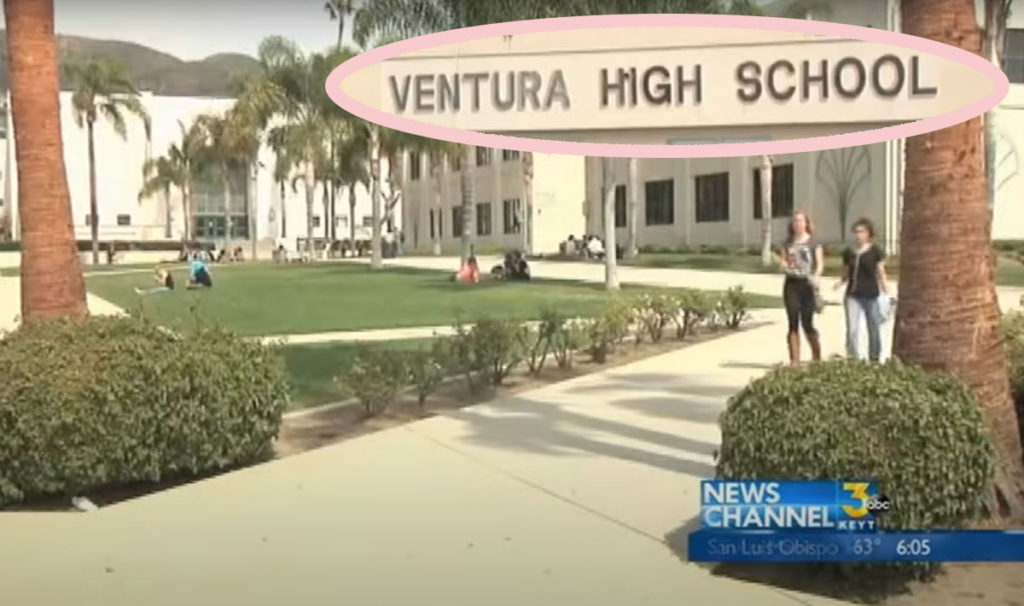 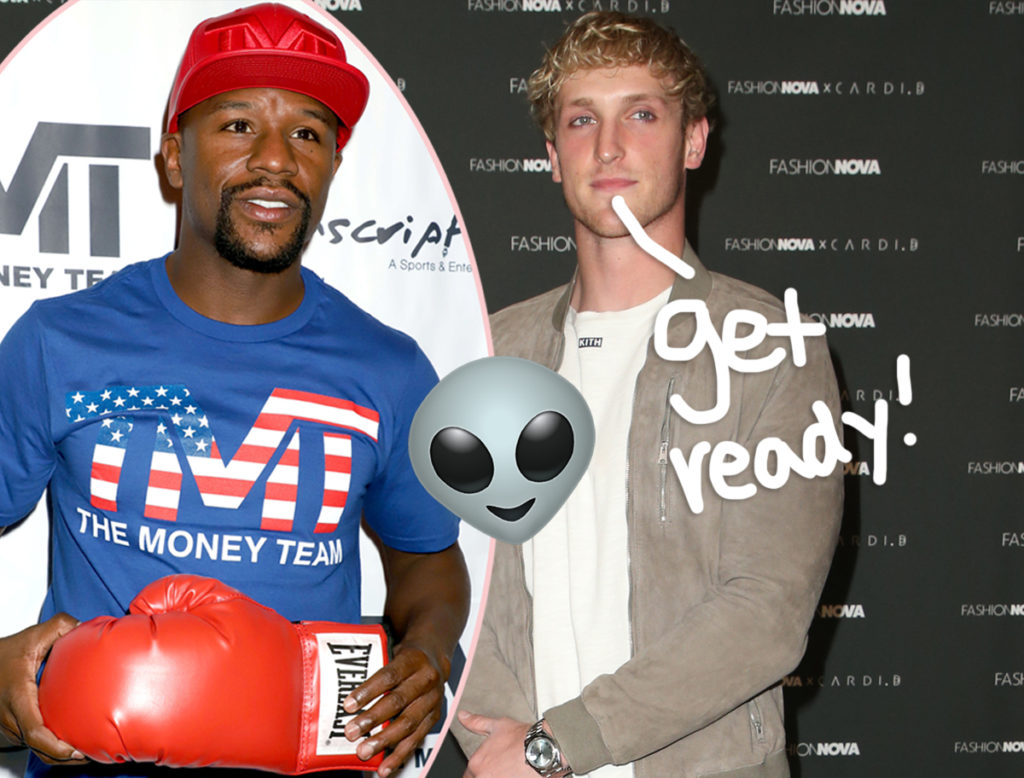