Home » Celebrities » Woody Allen: Timothee Chalamet only denounced me for his Oscar campaign

Woody Allen: Timothee Chalamet only denounced me for his Oscar campaign 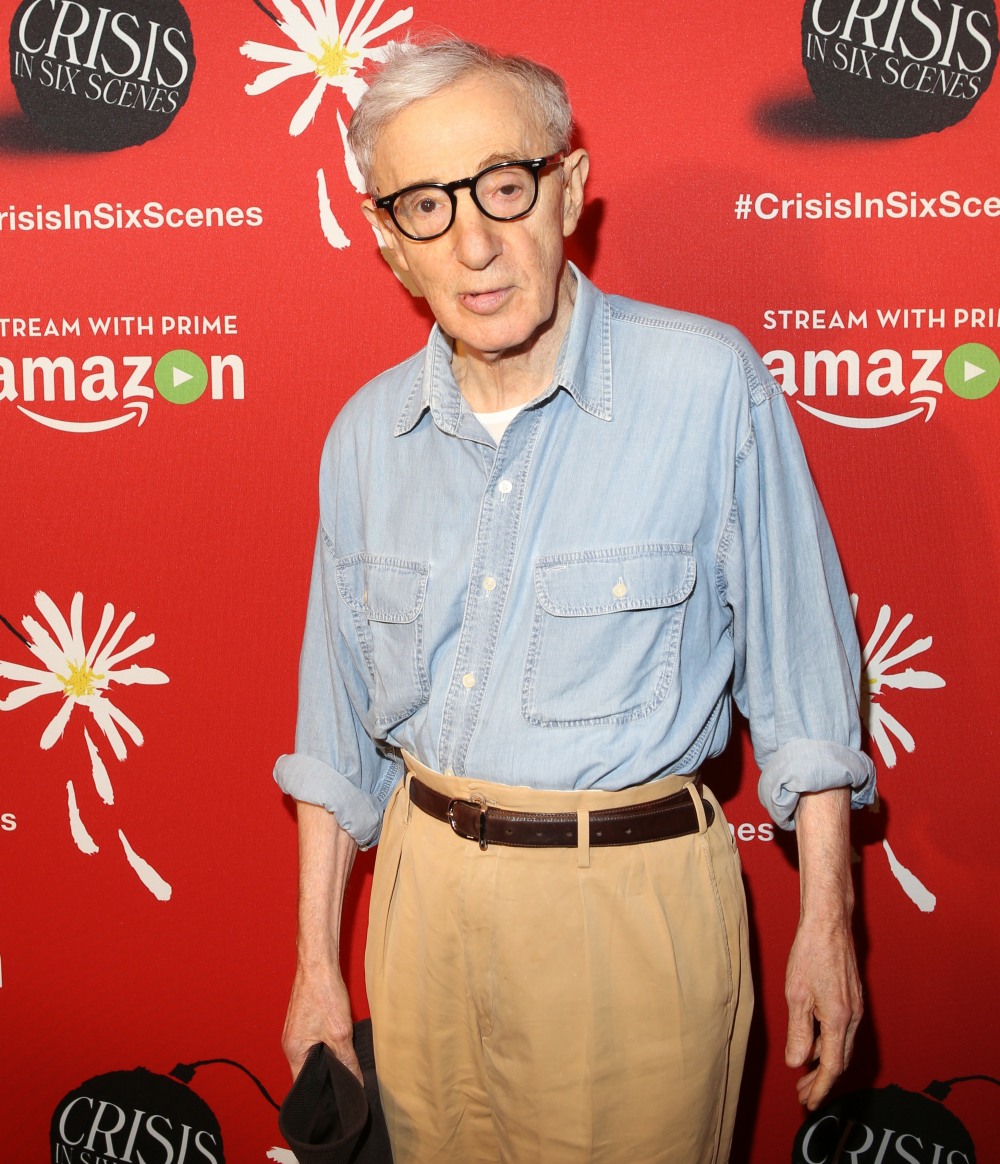 This is some kind of gossip hell, and I feel like the gossip gods are punishing us for talking so much sh-t. In a pandemic where most of us are homebound, some of the biggest tea is coming from Woody Allen’s vomitous memoir, Apropos of Nothing. Previously we discussed the passages where he wrote about his “affair” with a teenage Soon-Yi Previn, his de facto step-daughter. The passages were awful and I want to forget them.

Well, now there are some passages about A Rainy Day in New York, the film Woody wrote and directed in 2017, which starred Timothee Chalamet and Elle Fanning. The film became a big deal because soon after it wrapped, Me Too and Time’s Up started happening and everybody began distancing themselves from Woody. Timothee was one of those actors – he made a thoughtful public statement about how he was sorry for working with Woody and he donated his paycheck from the film to worthy charities. Now Woody says, in his memoir, that Timothee just did that because he was in the middle of his Call Me By Your Name Oscar campaign. Ugh.

Woody Allen claims in his new memoir that Timothée Chalamet denounced him in 2018 because the actor thought it would increase his chances of winning an Oscar. Amid the #MeToo movement and following renewed allegations of childhood sexual abuse against Allen by his daughter Dylan Farrow, Chalamet, 24, announced that he would be donating the money he earned on Allen’s film “A Rainy Day in New York” to nonprofit Time’s Up, the LGBT Center in New York and RAINN, the Rape, Abuse & Incest National Network. Allen, 84, now claims in “Apropos of Nothing” that Chalamet only made such a statement because he was nominated for the Best Actor Oscar for “Call Me by Your Name” (which he ended up losing to Gary Oldman for “Darkest Hour”).

“All the three leads in ‘Rainy Day’ were excellent and a pleasure to work with,” Allen writes in the book. “Timothée afterward publicly stated he regretted working with me and was giving the money to charity, but he swore to my sister he needed to do that as he was up for an Oscar for ‘Call Me by Your Name,’ and he and his agent felt he had a better chance of winning if he denounced me, so he did.” Allen added, “Anyhow, I didn’t regret working with him and I’m not giving any of my money back.”

Other actors who denounced Allen following now 34-year-old Farrow’s renewed abuse allegations included Greta Gerwig, Mira Sorvino, Colin Firth, Michael Caine, Jeff Daniels and Freida Pinto. Allen writes in the book, “The fact these actors and actresses never looked into the details of the case (they couldn’t have and come to their conclusion with such certainty) did not stop them from speaking out publicly with dogged conviction. Some said it was now their policy to always believe the woman. I would hope most thinking people reject such simple-mindedness.”

However, in the book, Allen also points out the people who have spoken out in his defense, including Alec Baldwin, Scarlett Johansson, Diane Keaton, Javier Bardem and Joy Behar.

“More people should have said, I really don’t know all the facts so I have to withhold my judgment. God forbid anyone should say, ‘This accusation has been thoroughly investigated and found to be untrue,’” the famed director writes, adding of the people who defended him, “But thanks to all, because it was very nice of them to speak out, and I assure them it’s not something they will ever be embarrassed having done.”

I will never get tired of dudes getting salty about how people might believe women. It’s almost like… those men have abused their power for so long, they have no idea what to do when there’s a small movement to NOT take the man’s word for everything. As soon as a dude starts complaining about how people “believe women,” you know you’ve found yourself a piece of garbage. As for what he says about Chalamet… I remember when it happened and how for months, Timothee’s fans were begging him to say something about Woody. His statement definitely was timed for an interesting moment in his Oscar campaign, and yeah, it wouldn’t surprise me at all if Timothee released that statement and then spoke to Woody and gave the excuse of “this is just for an Oscar campaign.” It makes me think less of Timothee, but whatever. It’s how a lot of people operate. 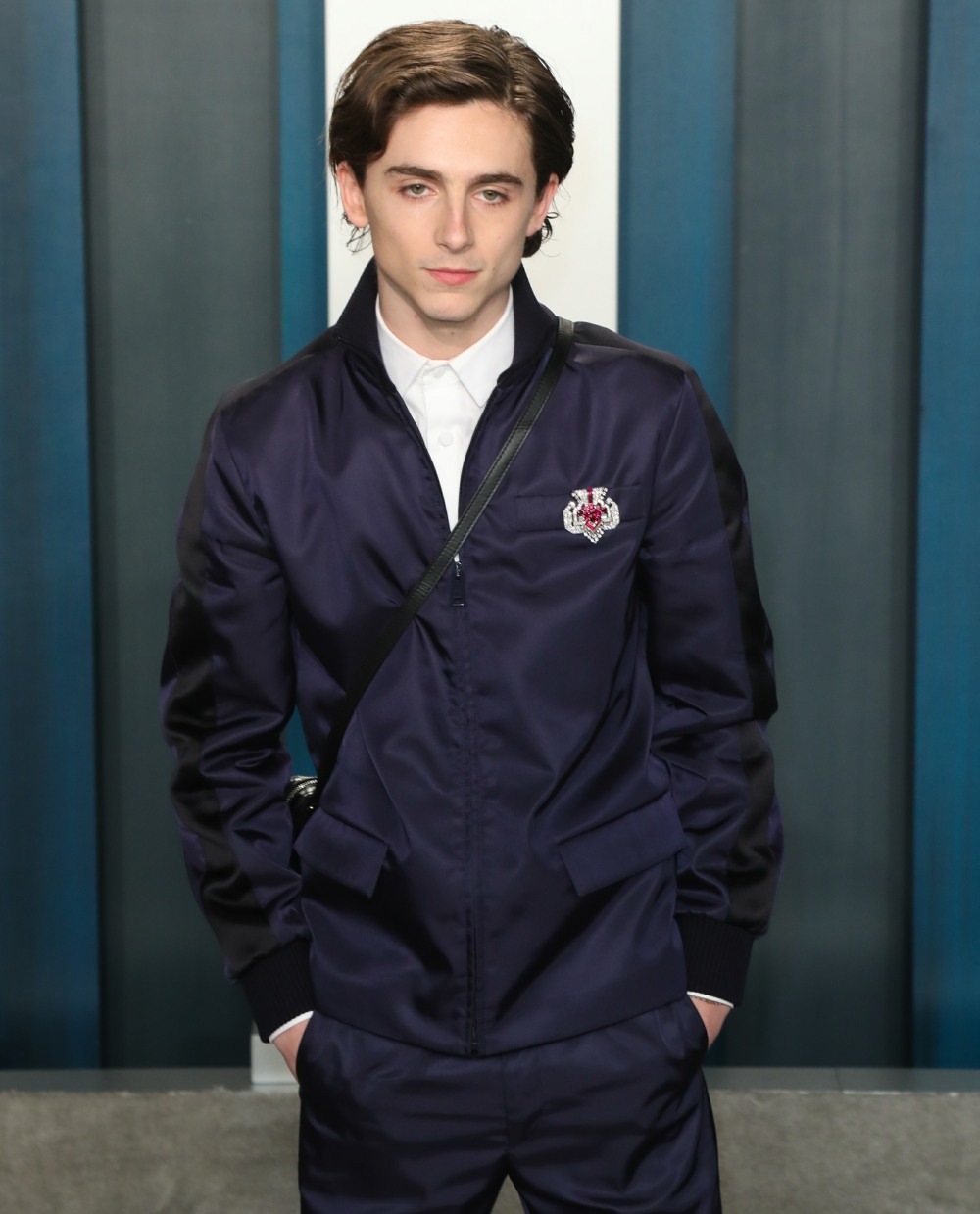