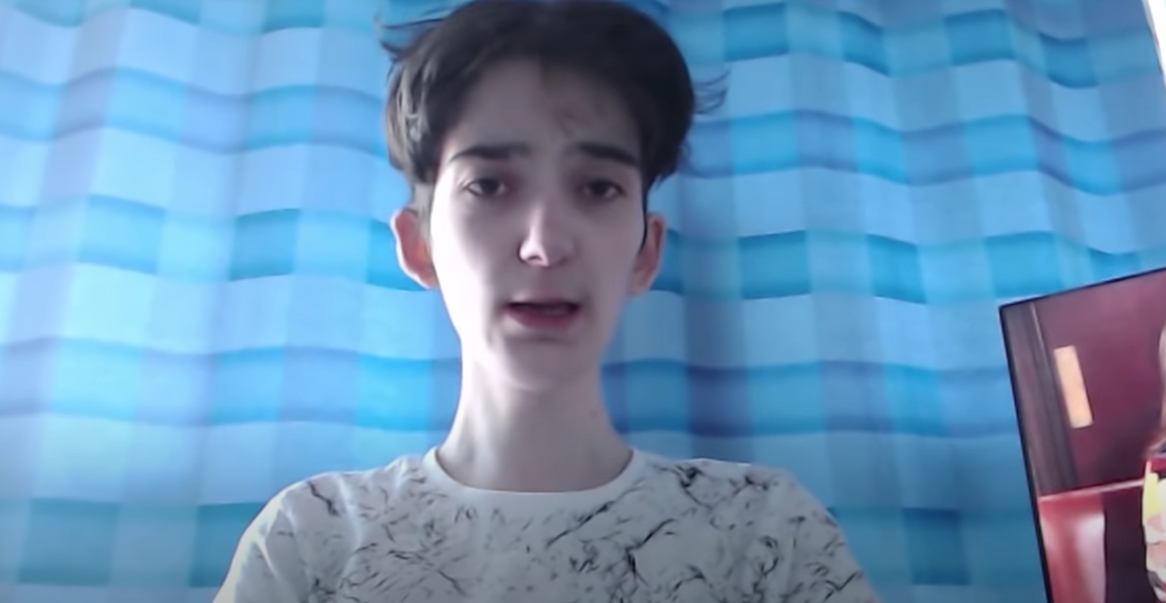 YouTuber Kipsta has died at the age of 17, with thousands of fans sharing tributes online.

The teenager – whose real name was Alex – suffered from heart failure and it was hoped the operation may safe his life.

‘He had a very hard operation which lasted 7 hours but his heart couldn’t take it anymore ,he was too weak to survive. Heaven gained another angel he was my rock my everything . RIP Alex x’.

She added: ‘Thank you so much to those who supported Alex thru his hospital journey you all been so amazing !you all kept him going gave him the energy to carry on !

‘All the messages kept his head up . He carried on due to all the nice support he had from twitter. RIP Alex .’

In the weeks before his death, Alex opened up to fans about his upcoming heart surgery. He was known for keeping positive amid his stays in hospital, including with his ‘Hospital Reviews’ videos.

‘A humble guy who only wanted to help others, gone way too soon. rip alex,’ another said. One more added: ‘RIP Alex one of the most nicest guys on this app, Rest In perfect peace brother.’