Home » Celebrities » Zoe Ball: ‘It might be slightly different’ Strictly host in revelation about show’s future

Zoe Ball: ‘It might be slightly different’ Strictly host in revelation about show’s future

Strictly Come Dancing: It Takes Two presenter Zoe Ball, 49, has revealed the BBC show “might be slightly different” this year due to the COVID-19 outbreak. The BBC Radio 2 Breakfast Show host insisted that the 2020 series will air “whatever happens” in spite of the pandemic.

Zoe told The Sun: “Whatever happens with the situation I know that they are going to put that show on somehow.”

The television and radio personality explained that Strictly may decide to film without a studio audience if social distancing rules are still in effect.

Strictly bosses suggested earlier this month that the show could film without a live studio audience this year for the first time. 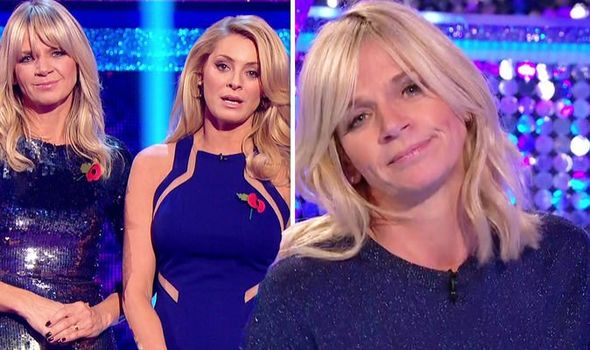 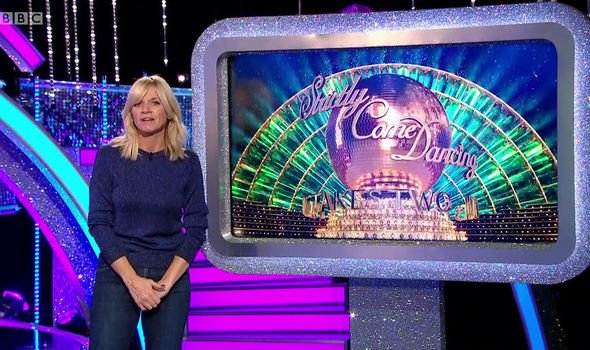 In a social media post, BBC director of content Charlotte Moore said: “The other thing I would say is people think if it is a shiny floor it needs an audience and I don’t think that’s necessarily true.

“When you look at something like Drag Race which is a big shiny floor talent competition with all sorts of catwalks, singing, dancing, impressions – it never has an audience.”

She told the Mirror: “I spoke to some people and they will do anything and everything to make sure that show goes on. 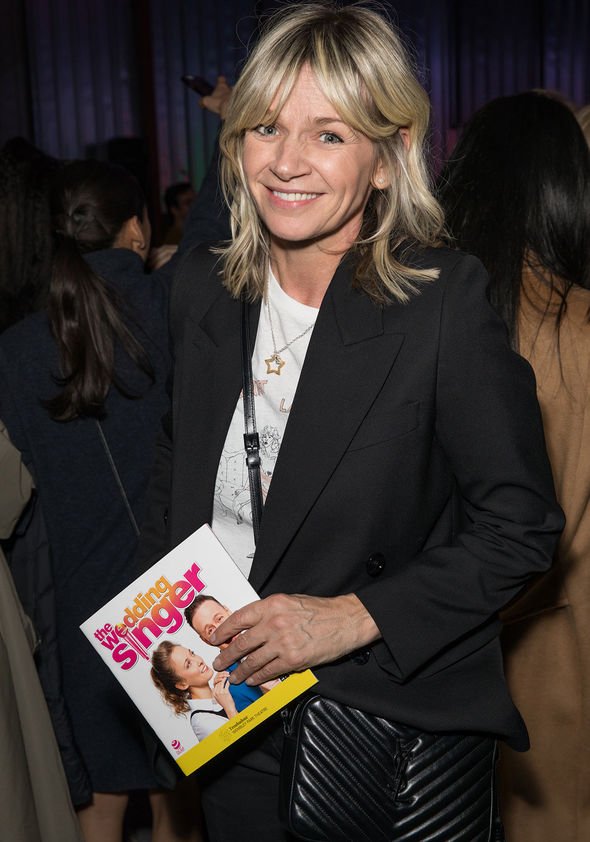 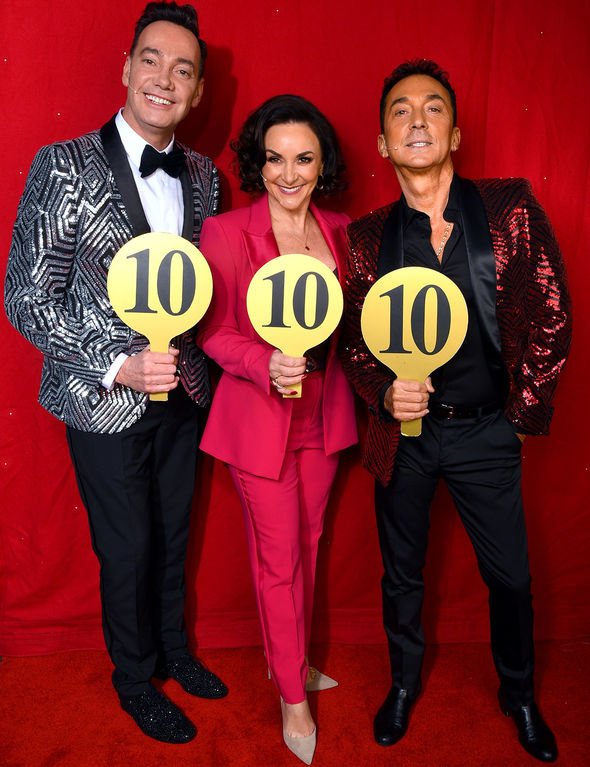 “We are in tough times with the coronavirus crisis but where there is a will, there is a way. I feel like they will come through.”

The ballroom and Latin dance expert previously declared that bosses will do “everything in their power” to get the show back on TV in September.

“But I know they will definitely do everything in their power, if it’s conceivably possible, they will get that show on the air by September.

DON’T MISS:
Debbie McGee on BBC absence amid show exit: ‘Not at the moment’ [COMMENT]
Chris Evans praises ex-wife Billie Piper: ‘Love you for this’ [VIDEO]
Martin Roberts speaks out on Homes Under The Hammer awards upset [INTERVIEW]

“So, it’s fingers crossed, let’s see how we go day to day. But I know they understand it’s an important show for the nation, and I think people will be ready for that come the winter months.”

She added: “If everyone self-isolates and we all do what we’re supposed to do then there’s no reason why we shouldn’t be up and running by the end of the year.”

Shirley’s fellow Strictly panellist Craig Revel Horwood also shed some light on the show’s return when quizzed on the situation by Alex Jones on The One Show.

He revealed: “The producers are working very hard to bring it out at its normal time – so I’m keeping my fingers crossed!

“I know everyone at home will be willing it to go on because it’s such a great, great show.”

Craig’s comments come after an insider reportedly told The Sun that producers are putting plans together for the dance pairings to isolate together if necessary.

The source said: “Strictly is so up in the air at the moment — but it is too important to the Beeb for plans not to be put in place.

“The stars would be put into isolation with their pro partners over a week before the start of the series to avoid any risks of illness.”