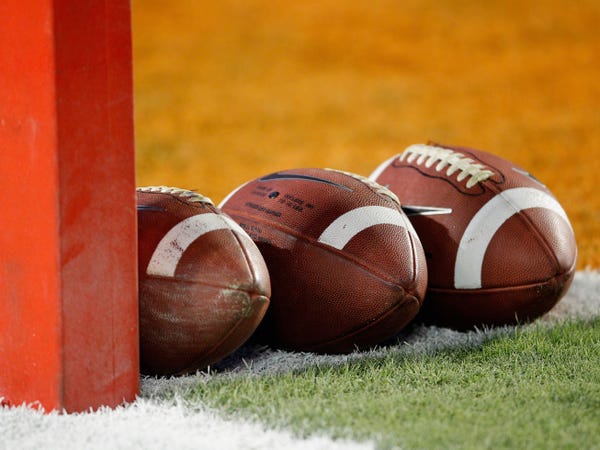 Jamain Stephens, a senior defensive lineman for the California University of Pennsylvania football team, has died at the age of 20 due to complications from COVID-19.

The school announced Stephens' death in a statement on Tuesday but did not note the cause of his death. An obituary in the Pittsburgh Post-Gazette, however, reported that his death was related to COVID-19.

Stephens' father, also named Jamain Stephens, was a first round-draft pick for the Pittsburgh Steelers in 1996, and played five seasons in the NFL with the Steelers and Bengals.

The younger Stephens played three seasons at California University of Pennsylvania, though the 2020 season canceled due to the pandemic. Nicknamed "Juice," Stephens won a state championship with Central Catholic High School in Pittsburg, Pennsylvania, in 2015. He planned to major in business administration in college.

"Jamain was such a wonderful student with a smile on his face every time you saw him," California University of Pennsylvania Athletic Director Karen Hjerpe said in a statement. "His personality was contagious and he made such a positive impact on everyone he met."

Stephens' high school teammate Damar Hamlin, who now plays safety at the University of Pittsburgh, urged people on Twitter to "take this virus seriously" while mourning his friend.

A GoFundMe page was set up to help pay for Stephens' funeral.