3 transfer recommendations that could dramatically improve your Dream Team

DREAM TEAM delivered some early Christmas presents down your virtual chimney this morning in the form five fresh transfers.

You are now able to make changes ahead of Game Week 14 which could prove to be another important juncture as the groups stages of the European competitions come to a close.

In the spirit of generosity, we’ve thought up three hypothetical transfers that we believe would produce greater returns this month.

As always, if these suggestions don’t relate specifically to your team you should still be able to apply the same logic to your own strategy. 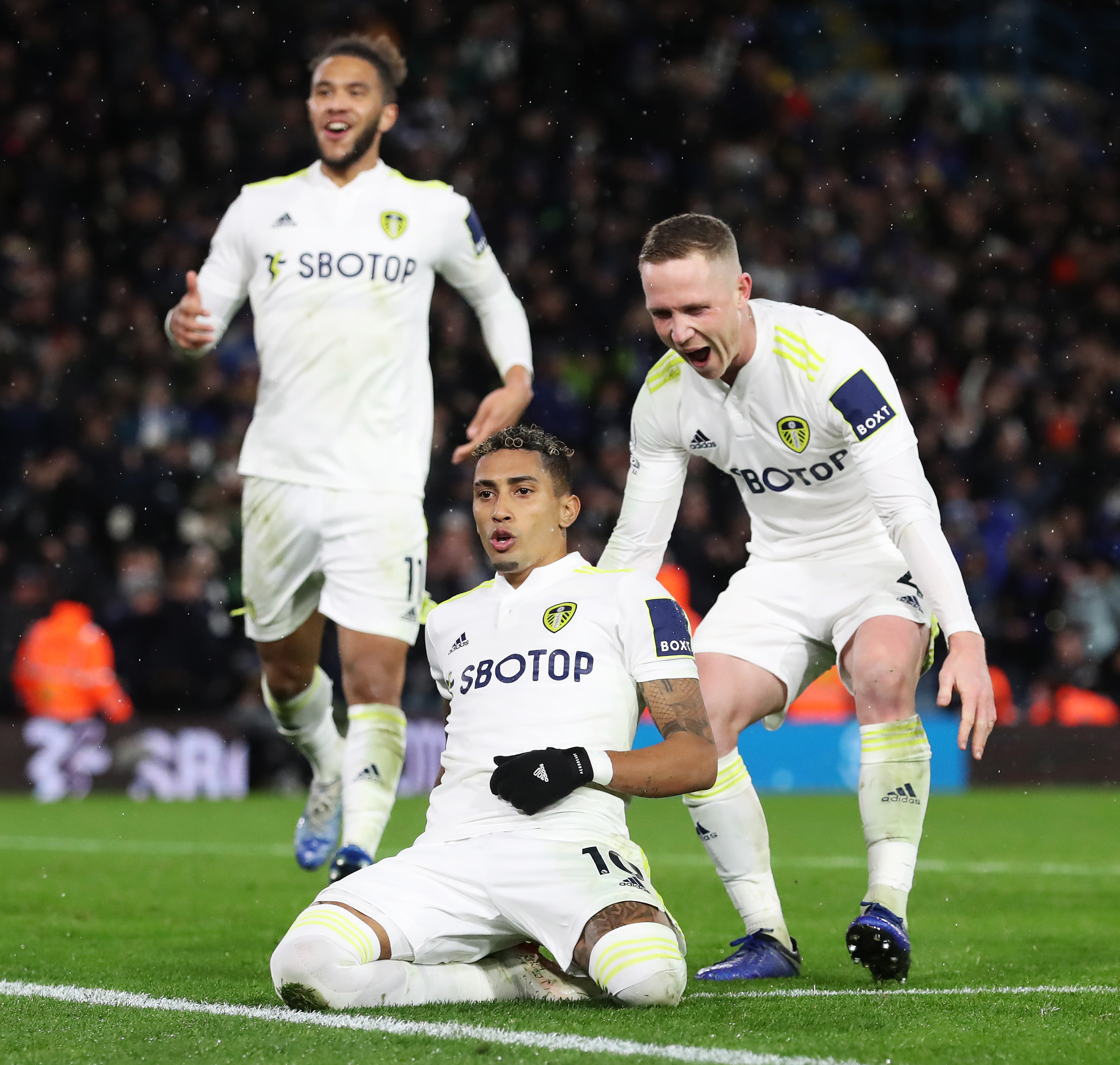 To be clear, this is nothing against the Leeds winger whatsoever – with six goals to his name he’s the top-scoring midfielder in the Premier League at this stage.

Only five players in the Brazilian’s position have more points than his tally of 63 and he deserves huge praise for his efforts this term.

However, the schedule turns on Leeds in a big way from Game Week 15 onward.

Marcelo Bielsa’s side travel to Stamford Bridge, the Etihad and Anfield in the space of 15 days later this month – it quite literally doesn’t get more difficult than that.

Despite his impressive form, it’s likely Raphinha’s returns will dip in the coming weeks and so it may be worth replacing him with a midfielder looking at a more friendly schedule – like Gundogan, for example.

The 31-year-old German has registered three goals and three assists in all competitions this season and has added 29 points to his total in the last four Game Weeks.

We’re suggesting Gundogan under the assumption you’ve already got/considered Bernardo, who is arguably the second-best player in the league right now behind Mohamed Salah (£8.3m). 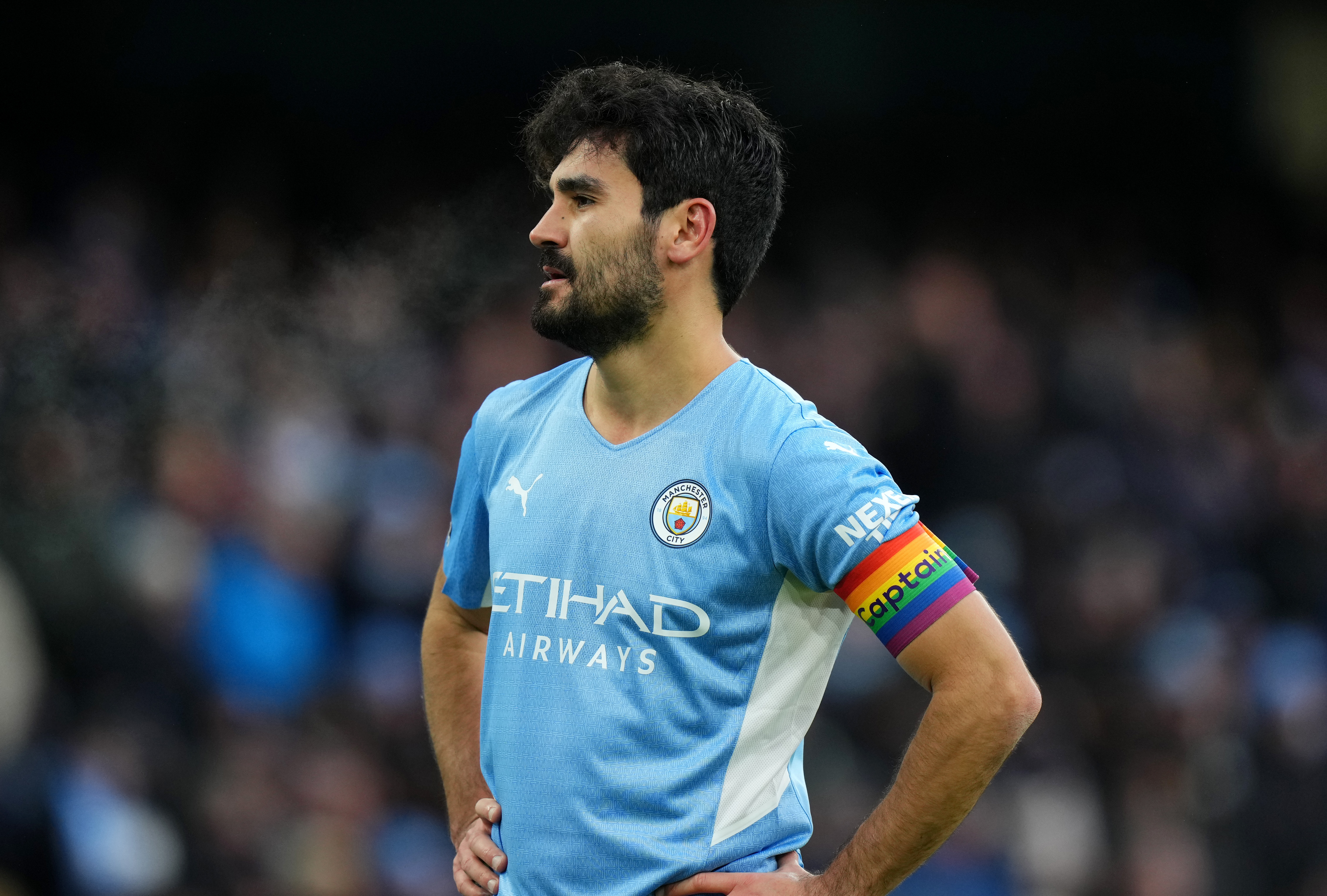 Manchester City’s No20 scored an exquisite volley against Aston Villa midweek, his fifth goal of the campaign, and is now just one point away from breaking into the top three midfielders.

If you don’t already have Bernardo then we strongly recommend recruiting him, especially given his affordable price.

In contrast to Leeds, City have very favourable fixtures in the coming weeks.

Chelsea’s No9 has greater potential than most Dream Team assets, as evidenced by his returns in the first month of the season, but it looks like it might take him some time to get back up to speed after a spell on the sidelines.

There’s no need for Dream Team bosses to be overly patient with the Belgian when they could bring in a red-hot asset like Liverpool’s Portuguese dynamo.

Jota has scored five goals in his last five games and was the outright best performer in Game Week 13 with a huge haul of 31 points. 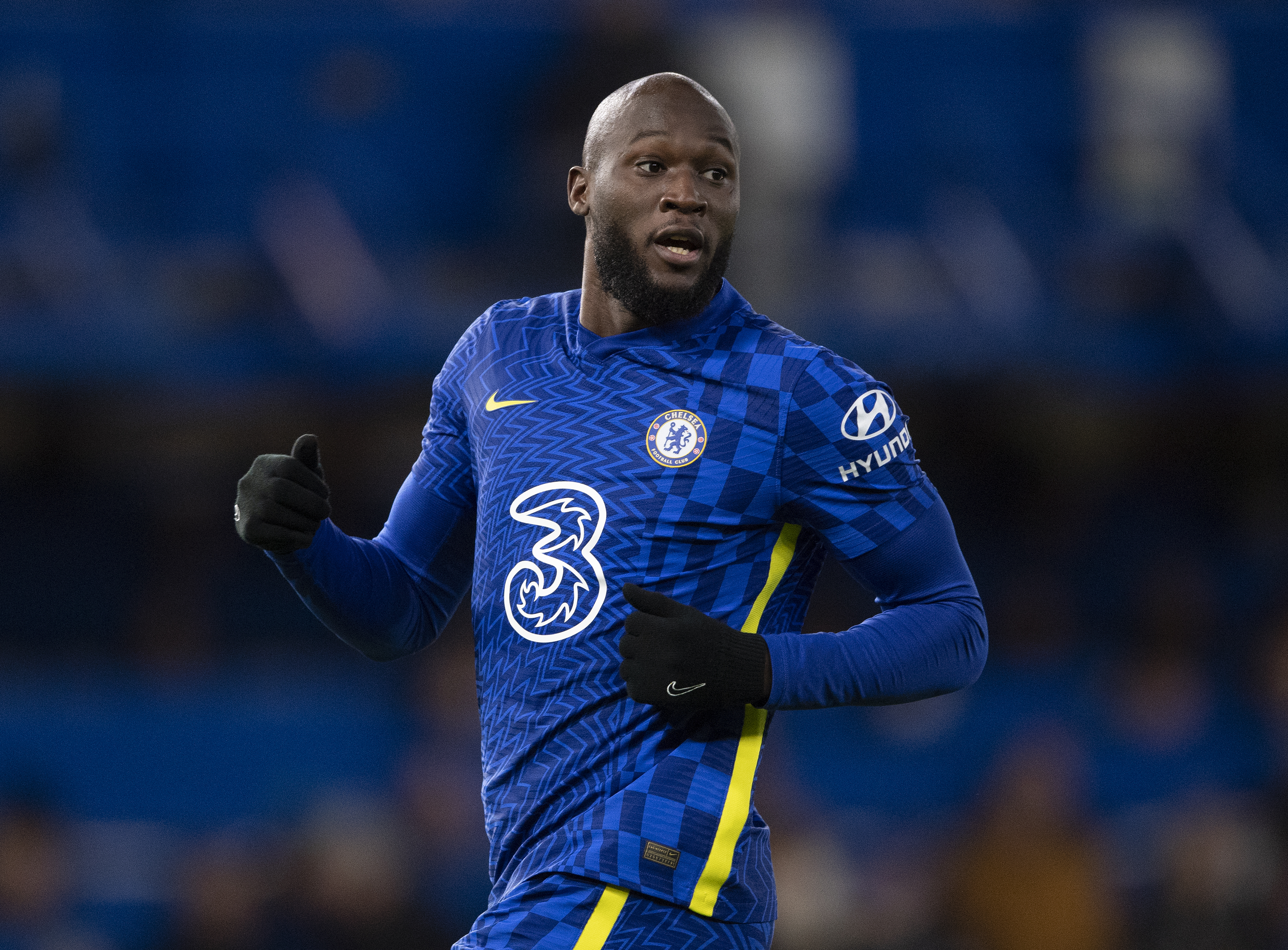 Some gaffers may be hesitant to recruit another Anfield forward alongside Salah as they may feel that’s putting too many eggs into one basket but Jurgen Klopp is overseeing one hell of a basket right now.

The Reds are averaging over three goals per game which means there’s plenty of points to be had on top of Salah’s greedy hauls.

You can always revert to Lukaku later if he builds match sharpness and resumes normal service.

Stacking your XI with penalty-takers can be very profitable indeed but Chelsea’s deep-lying playmaker leans too heavily on spot-kicks in this context.

The Italian’s style of play generally doesn’t fit the profile of an ideal Dream Team midfielder – a penalty-free month would make it very difficult for him to keep up with the top players in his position.

If you want to keep backing the Blues – and why wouldn’t you? – it’s best to stack your XI with their defenders. 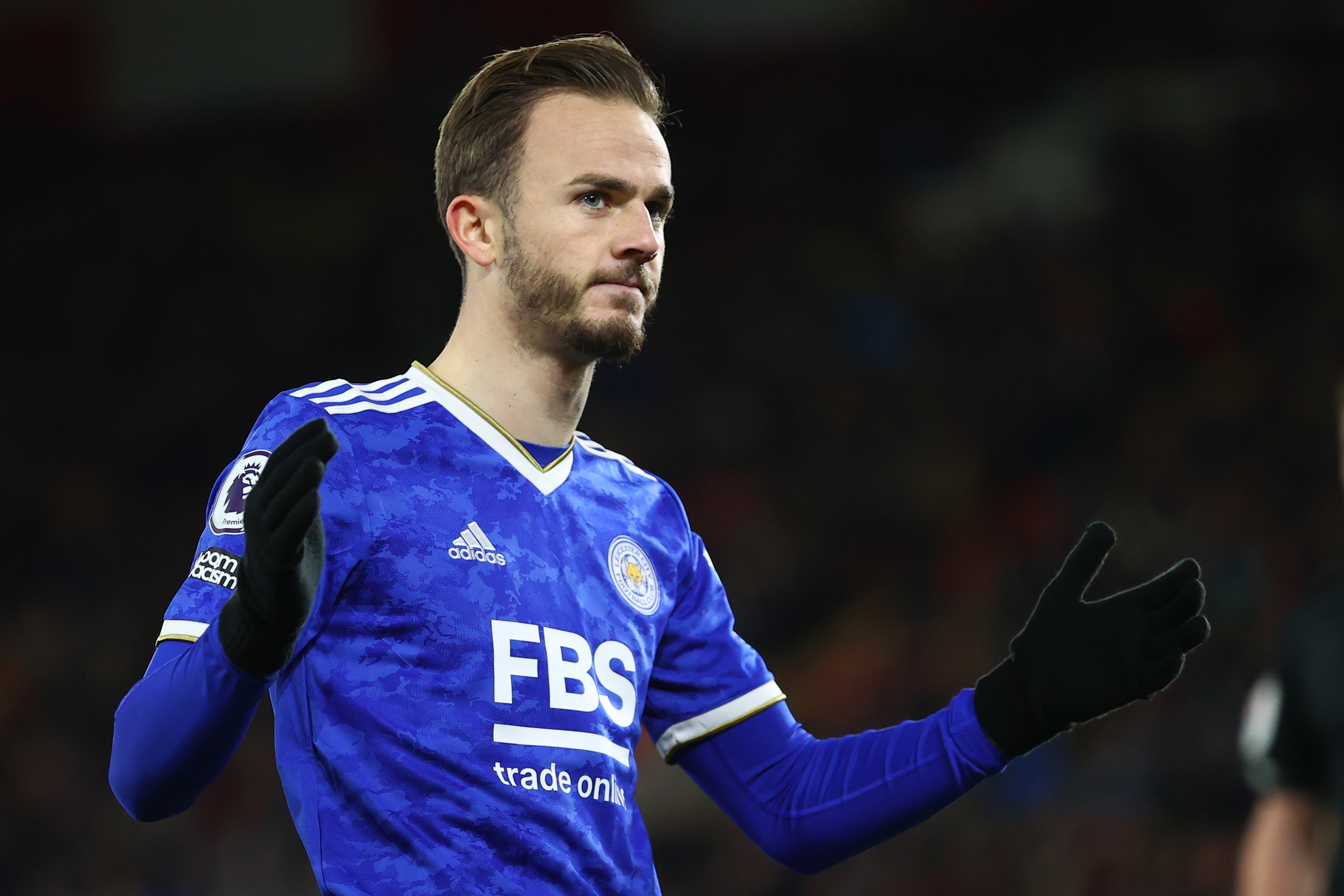 In contrast, Leicester’s No10 specialises in goal involvements when at his best.

Maddison was a huge disappointment throughout the first third of the season, blanking in almost every outing, but he’s burst into life in the last two Game Weeks, pocketing a whopping 45 points!

If Maddison is going to stack up points in December he is likely to succeed in the middle of the month when Leicester face Newcastle, Spurs and Everton.

Brendan Rodgers’ side finish the month with a tough run of: Liverpool (a), Man City (a), Liverpool (h).