Home » 5 cheap midfielders who could exceed expectations at Euro 2020

5 cheap midfielders who could exceed expectations at Euro 2020

Players who perform above expectations are the real heroes of fantasy football.

Gaffers aiming to top their mini-leagues and put themselves in contention for the £50,000 jackpot will be able to recognise the hidden gems.

Imagine if you had known Patrick Bamford would score 17 league goals before the Season game got underway.

Or that Joao Cancelo would go from a peripheral figure at Man City to a central protagonist.

Here we hope to unearth some players with similar potential to score points beyond their price tag in Dream Team Euros with five midfielders priced at £3.0m or cheaper… 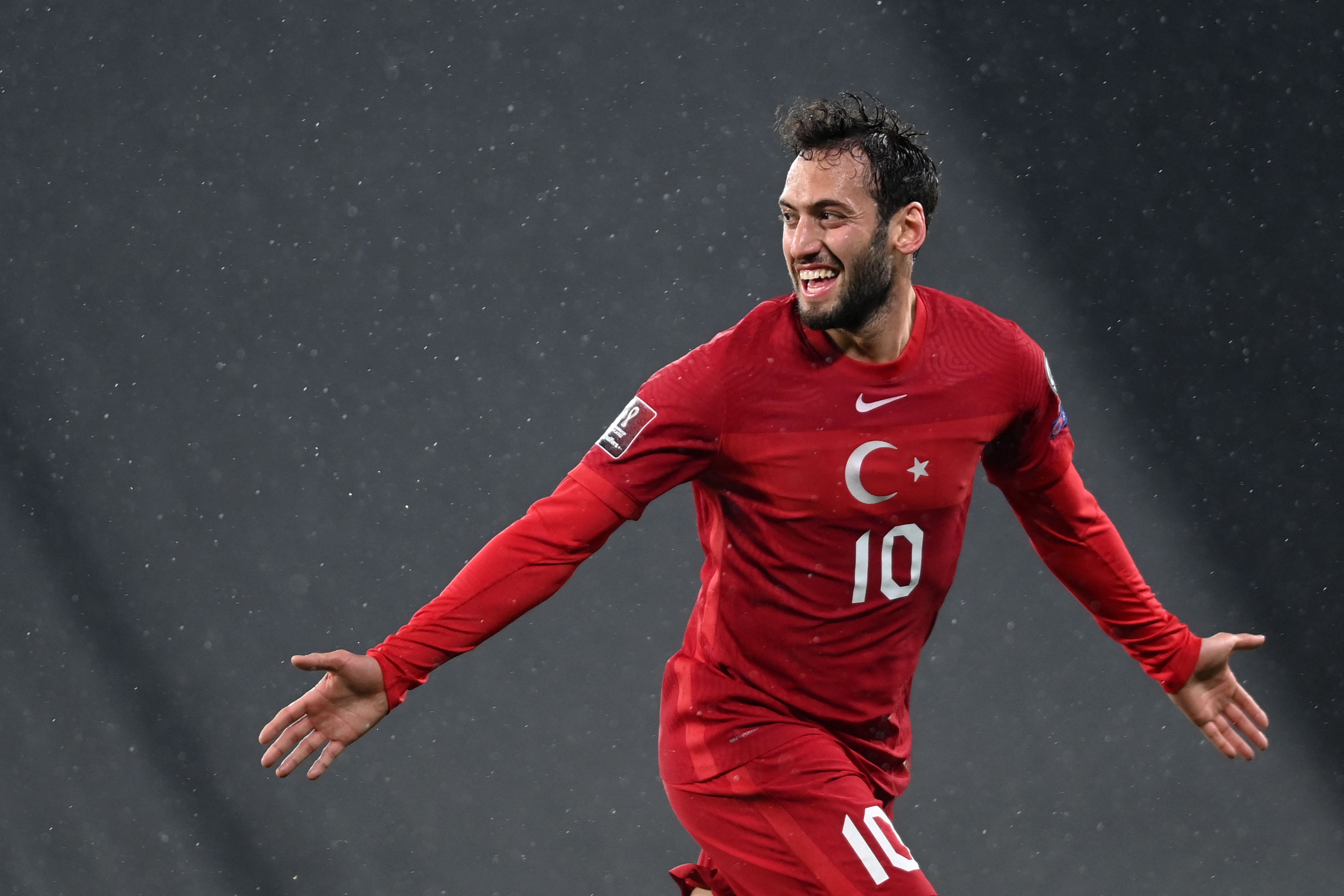 According to our ratings providers WhoScored, the Turkish playmaker was among the top ten players in Serie A this season.

The 27-year-old ended the league campaign with nine assists to show for his creativity and was a key contributor to Milan securing Champions League qualification for the first time in eight years.

A set-piece specialist, Calhanoglu was in great form for Turkey in the recent World Cup qualifiers, scoring twice and providing three assists in 213 minutes of action.

Italy are favourites to top Group A but Turkey will fancy their chances of progressing to the round of 16 with Wales and Switzerland for company. 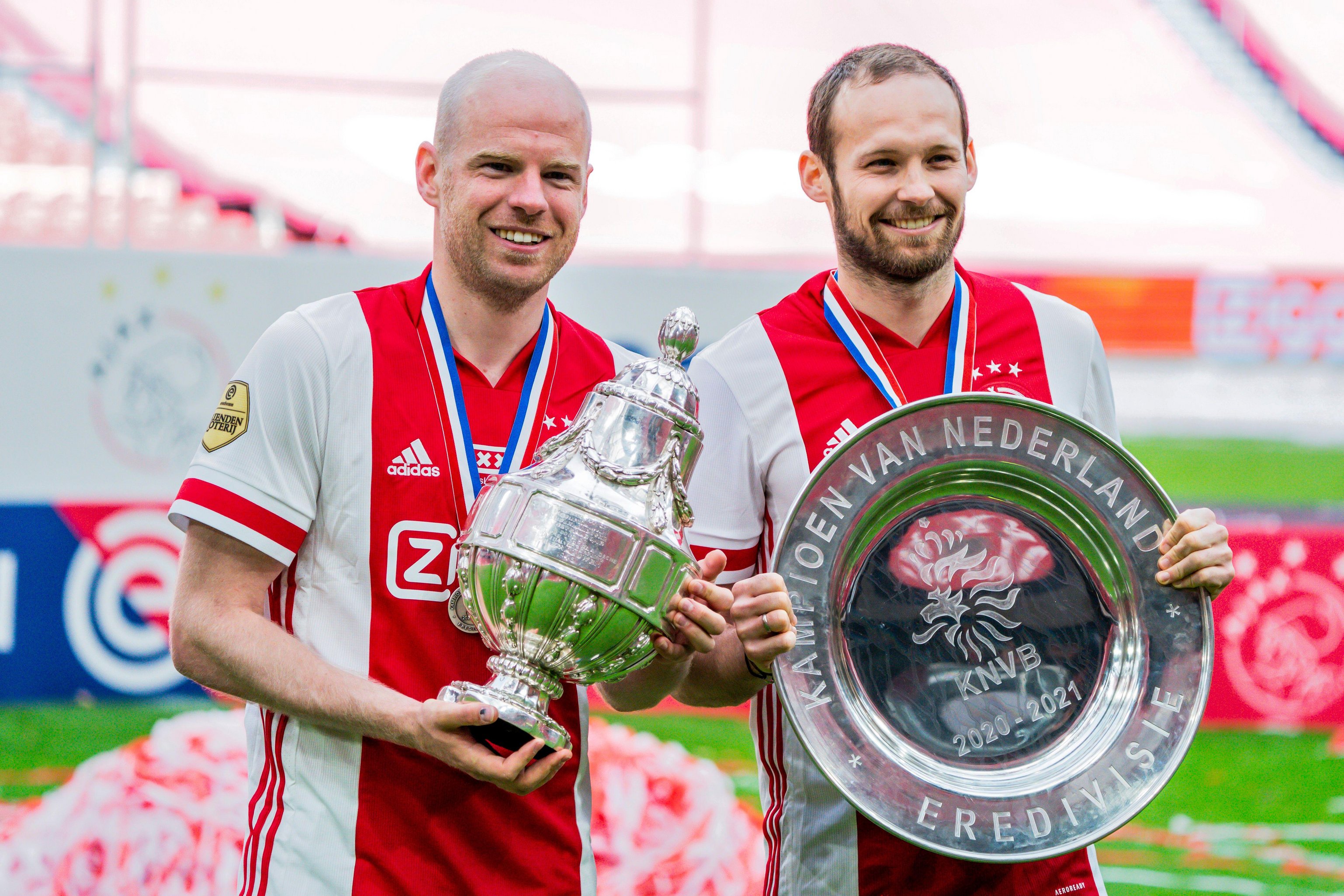 Everton fans are unlikely to be convinced by this suggestion as the Dutchman made little impact after his £24m transfer to Goodison Park.

Now back at Ajax, Klaassen has rediscovered the form that initially titillated the Toffees of his talent in 2017.

Only Dusan Tadic scored more goals for the Amsterdam club in 2020/21 and the 28-year-old impressed during his most recent outings for his country.

Gini Wijnaldum has an excellent scoring record for Netherlands but Klaassen could be a smart option for those looking to spend under £3.0m on a Dutch midfielder capable of goals and assists. 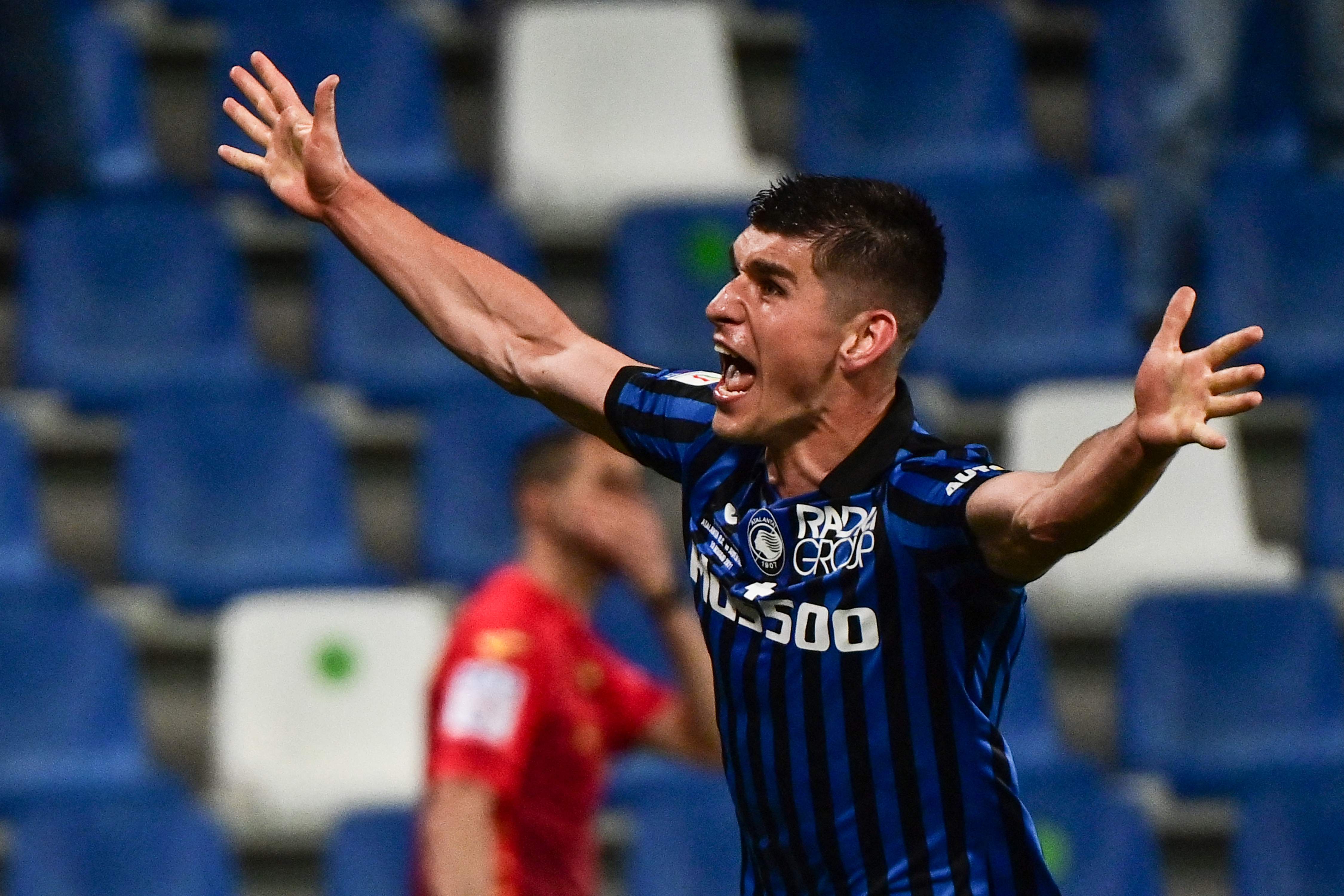 The Ukrainian midfielder is the standout bargain of Dream Team Euros.

Despite starting just 22 games for Atalanta in Serie A this season, the 28-year-old finished as the league's top assist-provider, creating 12 goals and scoring eight himself.

Ukraine finished top of their qualifying group ahead of Portugal and have been drawn in Group C alongside Netherlands, Austria and North Macedonia.

Malinkovskiy will take most of Ukraine's set-pieces and could prove to be an absolute steal at £1.0m. 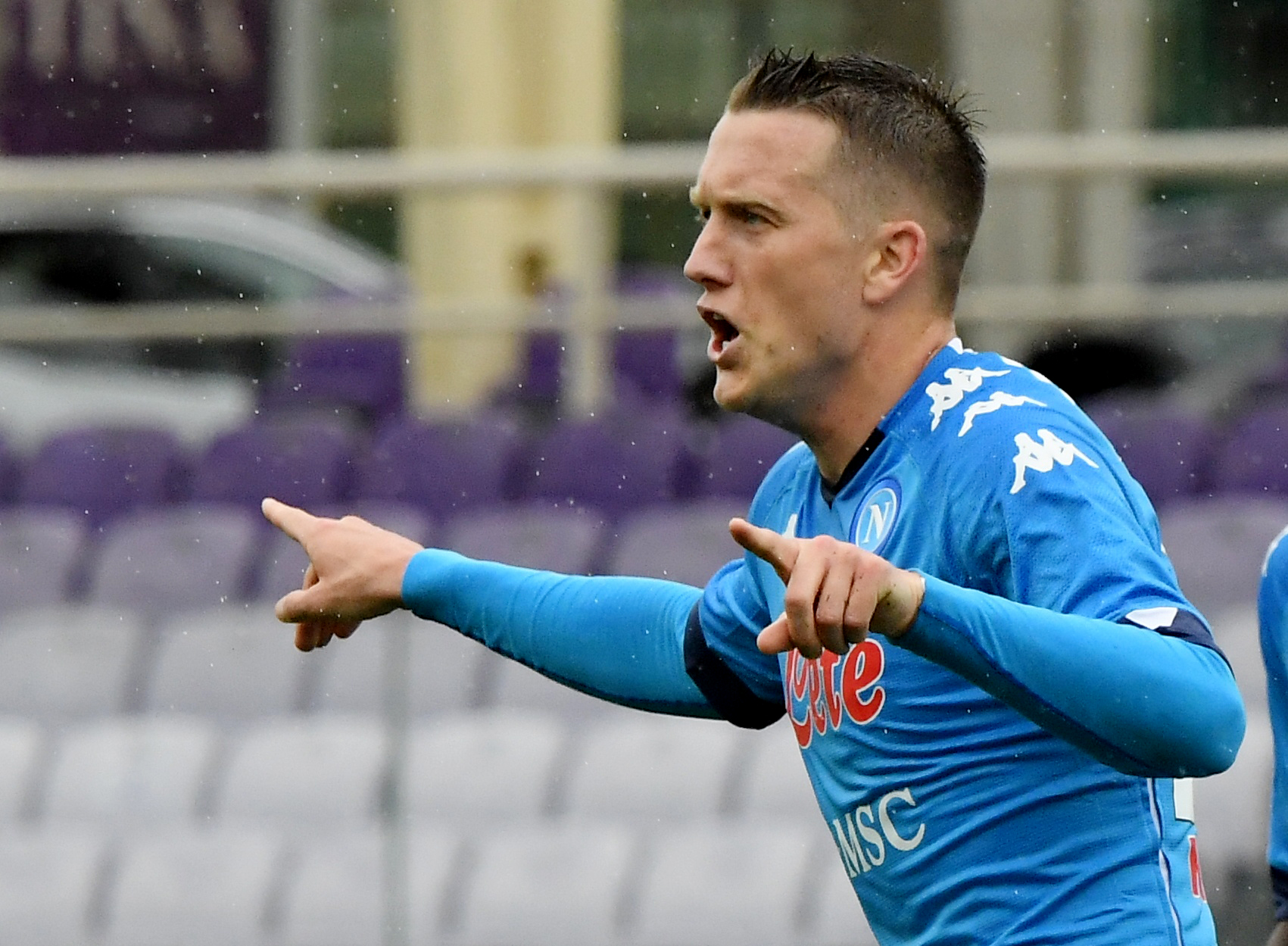 If you're wondering who is going to be assisting Robert Lewandowski's goals at Euro 2020 – Zielinkski is the most likely candidate.

Only the aforementioned Malinovskiy and Romelu Lukaku provided more assists in Serie A this season.

Poland's stylish technician also chipped in with ten goals for Napoli in all competitions – the best season return of his career.

However, Zielinski has been relatively goal shy on the international stage having not scored for Poland since 2018.

How could we not include one of the biggest surprise packages of the Premier League campaign?

The Czech midfielder formed an effective partnership with Declan Rice during West Ham's impressive campaign and his goalscoring exploits were instrumental in securing the Hammers Europa League qualification.

A potent aerial threat, Soucek is the most-popular Dream Team Euros midfielder under £3.0m at the time of writing.

The 26-year-old scored a hat-trick for his country in a World Cup qualifier as recently as March and is a guaranteed starter at Euro 2020.

Czech Republic face a tough task in Group D alongside England, Croatia and Scotland but Soucek has a knack of defying expectations.