On or off? 90 Day Fiancé star Ed “Big Ed” Brown got real about whether he and girlfriend Liz are still together after 90 Day: The Single Life.

’90 Day Fiance’ Original Couples: Who Is Still Together?

“We’re in a rough spot right now, and we’re kind of working through [it],” the 56-year-old reality star exclusively told Us Weekly. “A relationship is hard, and she got out of her last relationship recently. I think she was only single for about two weeks before her and I started dating. So I think for Liz, it was a lot too fast.” 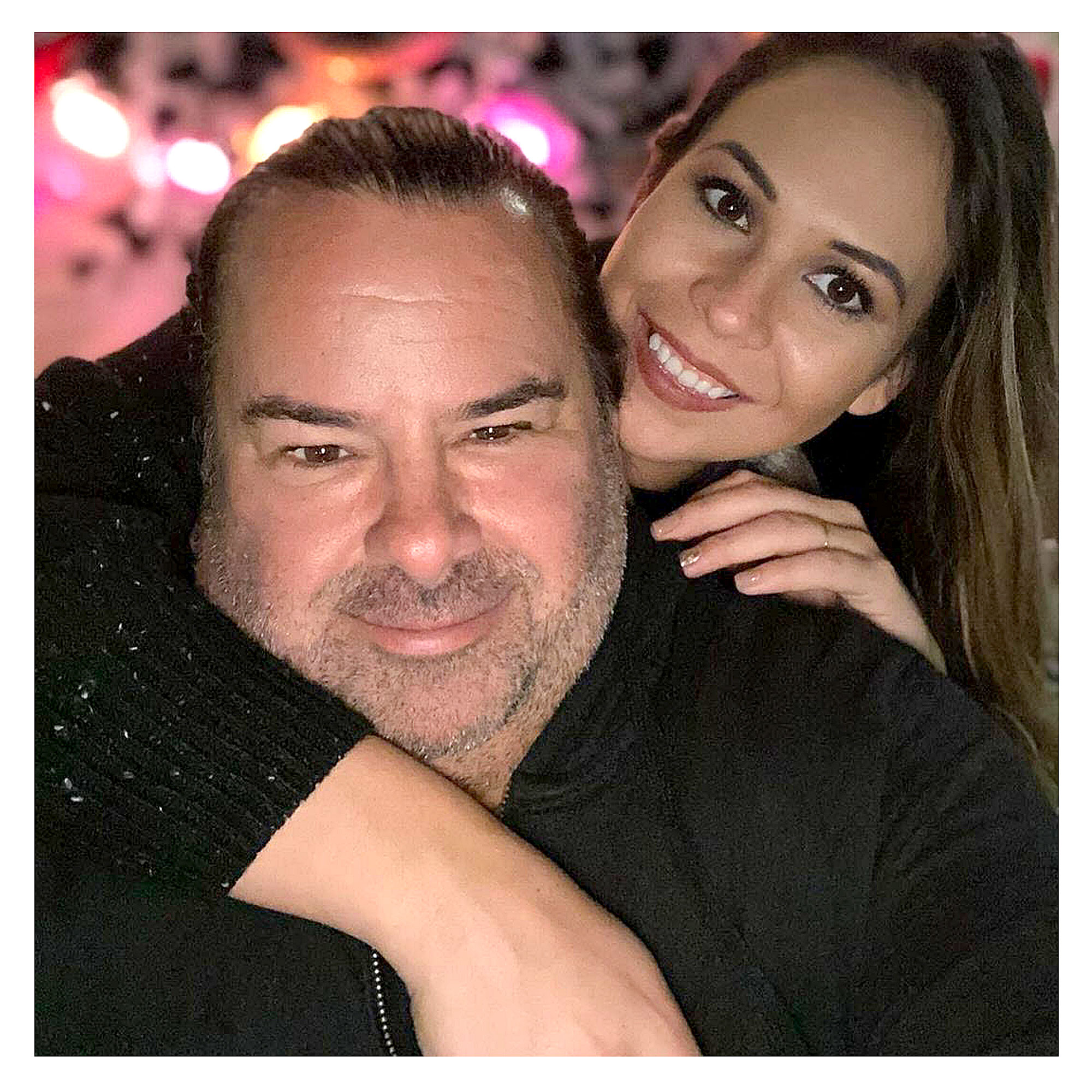 While Ed insisted their feelings were “definitely real,” he acknowledged that their relationship became serious quite suddenly. “The biggest hurdle in our relationship is we both moved too fast,” he explained. “Liz made the first move physically. I think in a way I kind of made it mean so much more, but we eventually became very compatible, and we were kind of glued at the hip with each other. We were in a real relationship, and with relationships, it’s so difficult on both ends where we tend to put walls up. It happens on both sides. Part of getting to know Liz was breaking down those barriers that she has put up and the barriers that I had put up for 29 years.”

The TV personality was thrilled to find someone, which only multiplied his sense of urgency. “I hadn’t been in a relationship in 29 years, so this was all new to me. And I finally met someone that felt I was boyfriend material,” he said. “So I was excited just to have a girlfriend, and I mean, we just got along great. We got along great. We had a lot of things in common. We liked to go to dinners and hang out in my hot tub and just [had] great conversations.”

Ed confessed that he “absolutely” saw red flags with Liz once filming ended, but he is still open to making their romance work. “I really was [in love with her],” he told Us, adding that he believes she wants to be with him too. “And I still am.” 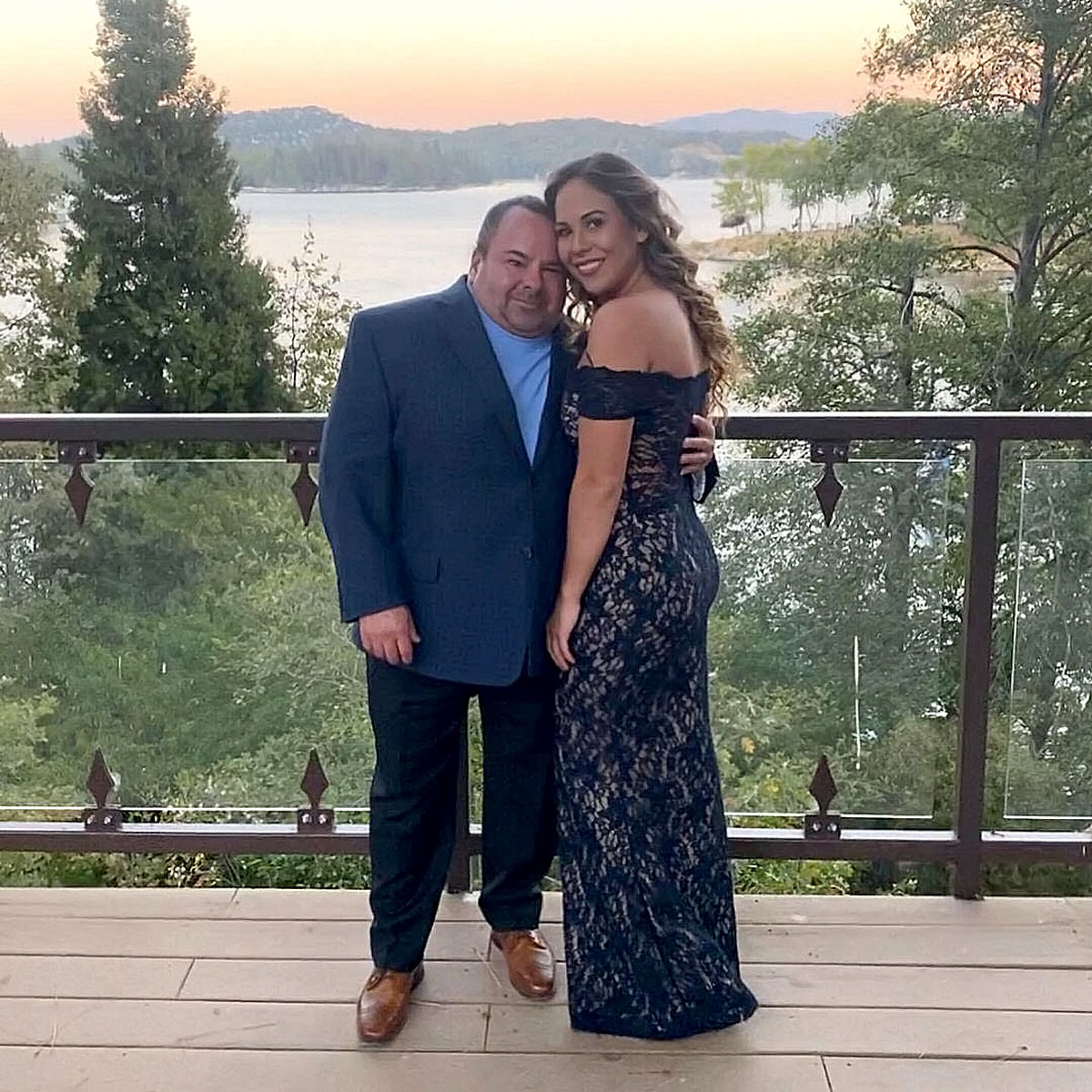 Ed and Liz will reconnect during the Sunday, May 16, tell-all, but he admitted it was “definitely too soon” for them to see each other again. “We were in kind of a downward turn in our relationship, still hopeful to work things out,” he revealed. “I was definitely shocked to see her walk across the stage but a good shock.”

As for the future of his love life — with or without Liz — Ed vowed to “take things slower” and “ask a lot more questions.” However, he does not blame her for their issues.

“In fairness to Liz, I should have really known more about her and her lifestyle, and I just didn’t,” Ed noted. “You find all those things out later, and it’s a lot harder once you’re in a relationship and you realize there are things that you don’t think are good and you struggle with, but you’re already in a relationship.”