Jeremy McQueen, and Angelica Chéri are bringing the story of mothers mourning sons stolen by police violence to the screen in A Mother’s Rite. Danced by Alvin Ailey American Dance Theater performer Courtney Celeste Spears, the original ballet features a fictional mother expressing her pain through movement. It is set to a rendition of Stravinsky’s The Rite of Spring performed by the Anderson & Roe Piano Duo.

The performance is available to stream on Carnegie Hall’s website through May 31 as a part of the organization’s Voices of Hope Series. The ballet is a part of The Black Iris Project, “a ballet and collaborative and education vehicle,” that creates, and produces original contemporary ballet that honors diversity in Black culture and Black history. McQueen founded The Black Iris Project in 2016. 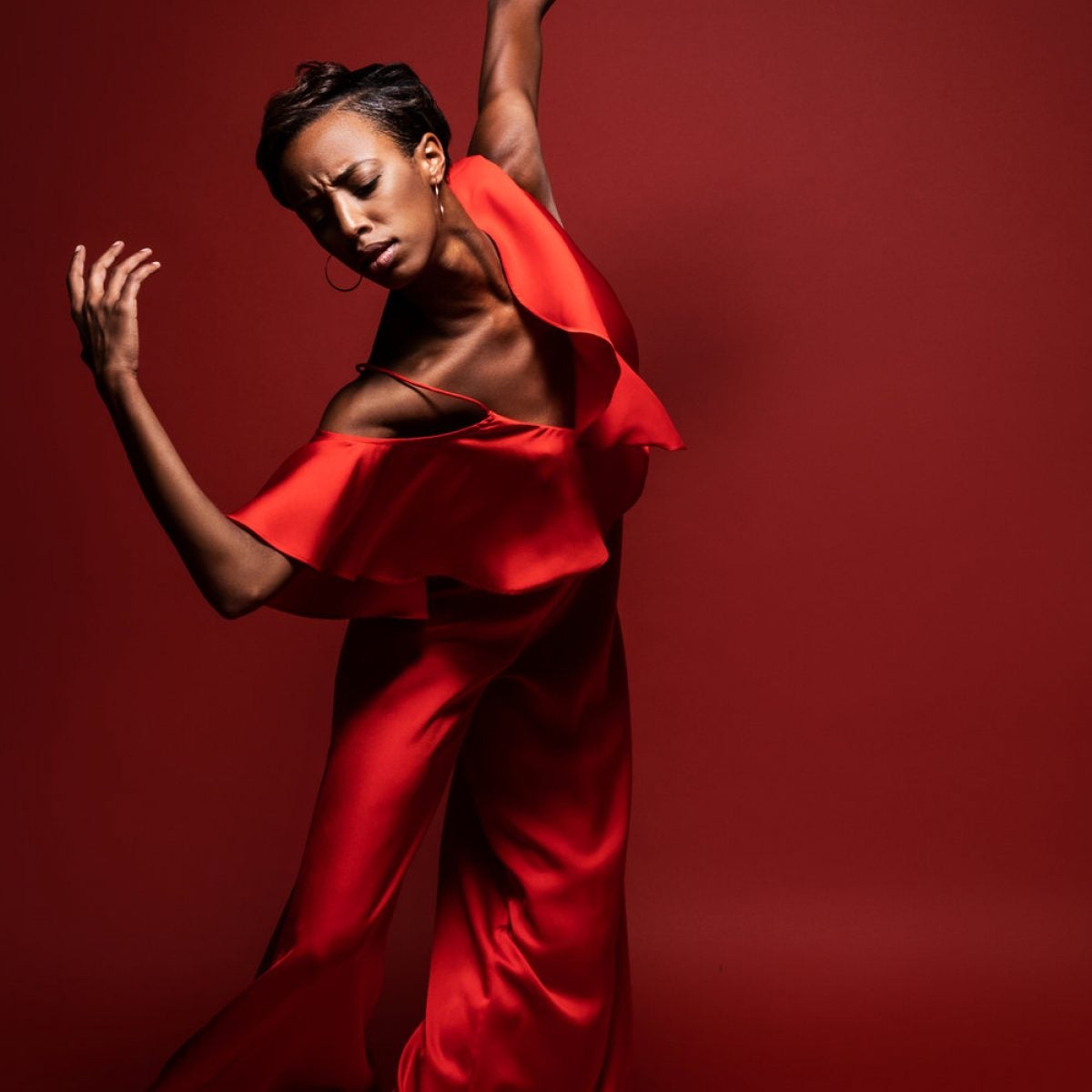 “Dance is so transformative in the sense that it really allows us to be able to communicate volumes without even opening our minds,” said McQueen, who has received an Emmy-award nomination for his choreography. “Body language, the physicality of movement, can really speak and touch people in ways that, a lot of times, just reading or writing can’t. But in particular, I really believe that dance is a transformative art form in the sense that it allows us to almost step outside of ourselves and almost kind of escape and see things from a different perspective.”

The project was originally conceptualized and developed as a complementary stage show that was featured in the city of New York’s Summer Stage series. It is currently accessible online without a paywall. “Access has been at the forefront of my mission since I created the Black Iris project in 2016,” said McQueen. “This is such an impactful work. I want to be able to get more people to be able to see this and embrace it and to continue the conversation.” 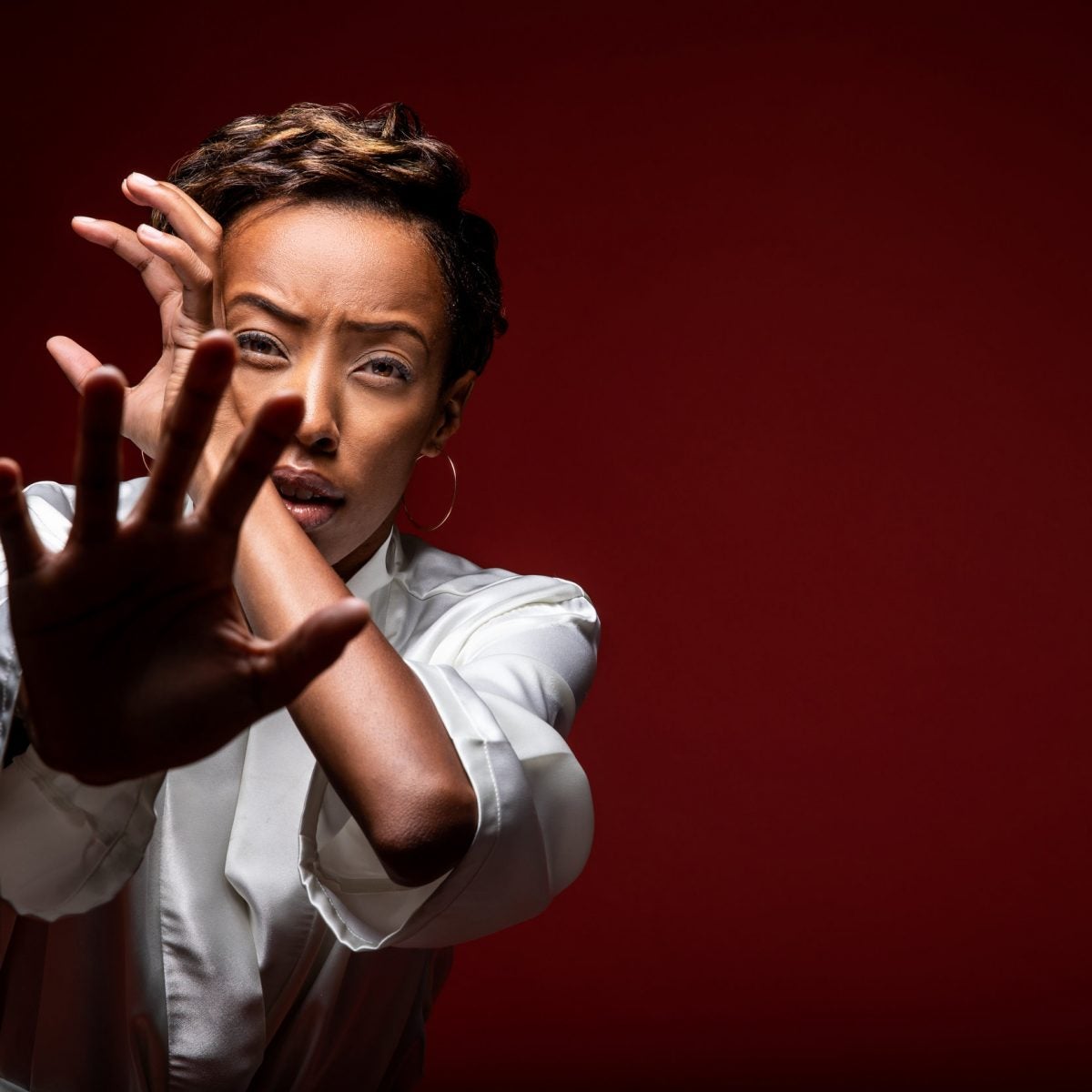 When the stage was no longer an option for the creator, he began seeking methods of distributing the project’s message. “I started thinking about film. I had never made a dance film before in my life really,” he revealed. “I knew that just us being a small organization, I would be able to reach more people if I were to put it on YouTube or Vimeo.” His organization also partnered with CUNY TV.

Film didn’t just allow McQueen’s work to reach a different audience it offered him a chance to include different creative aspects. A Mother’s Rite also features visual art from Sophia Dawson. “Sophia Dawson was an artist I was introduced to while I was working as an artist in residence at the Bronx Museum of The Arts, where we created this work,” McQueen added, noting he was impressed with “the portraits that she created honoring so many mothers throughout the movement.” 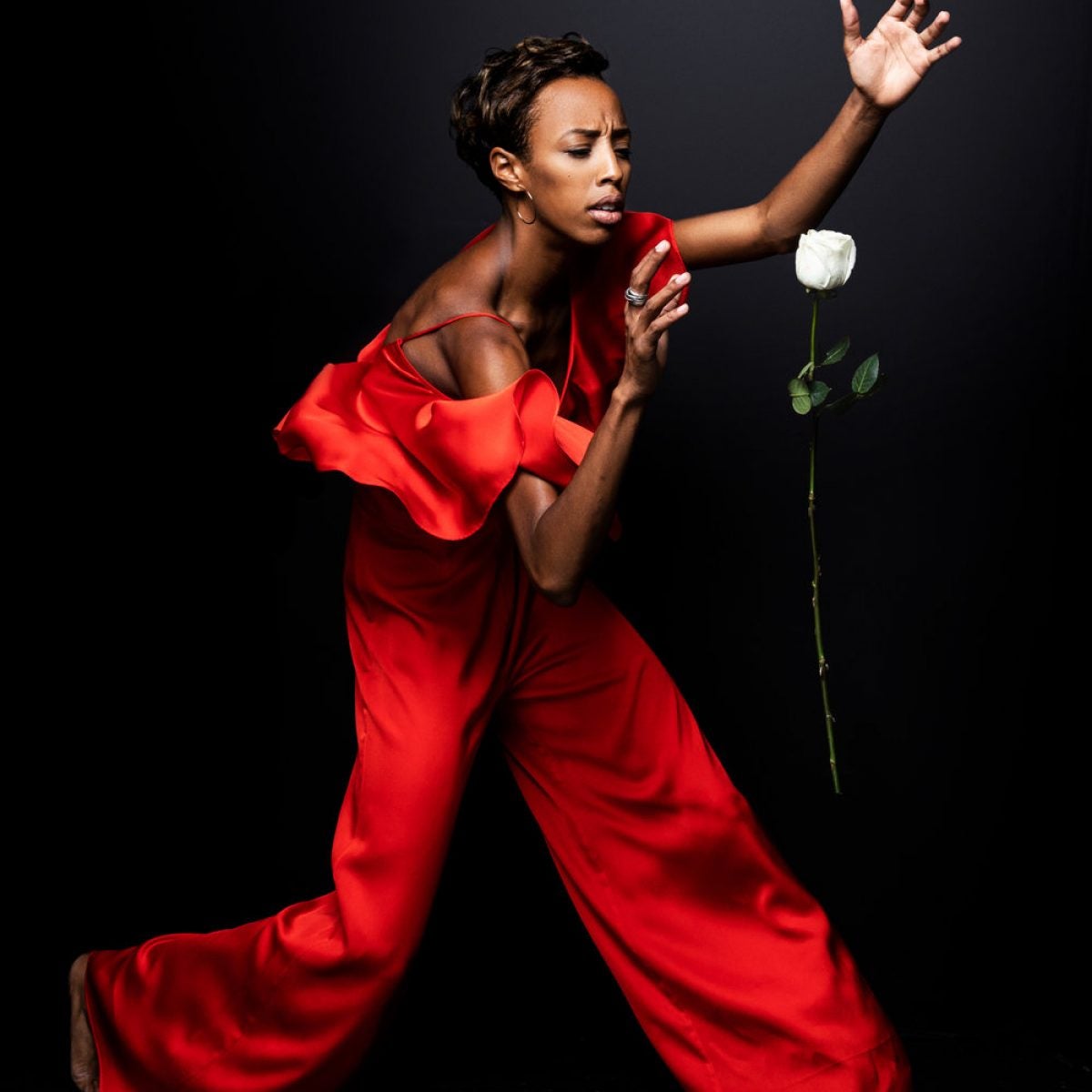 “It just felt so right to find a way to bring the legion of mothers that have paved the way and have continued to champion justice throughout history, the vibrancy of her colors,” he continued. “It just was just so striking. And I just felt like I wanted to find some sort of way to incorporate it into the word to really honor the mothers in a more tangible way.”

The story presented in the project features what happens in homes who are missing a family member when the hashtags stop trending. “We can and should be coming together to really uplift and motivate and support one another through traumatic experiences in both these individual families’ lives and in our communities,”said McQueen. 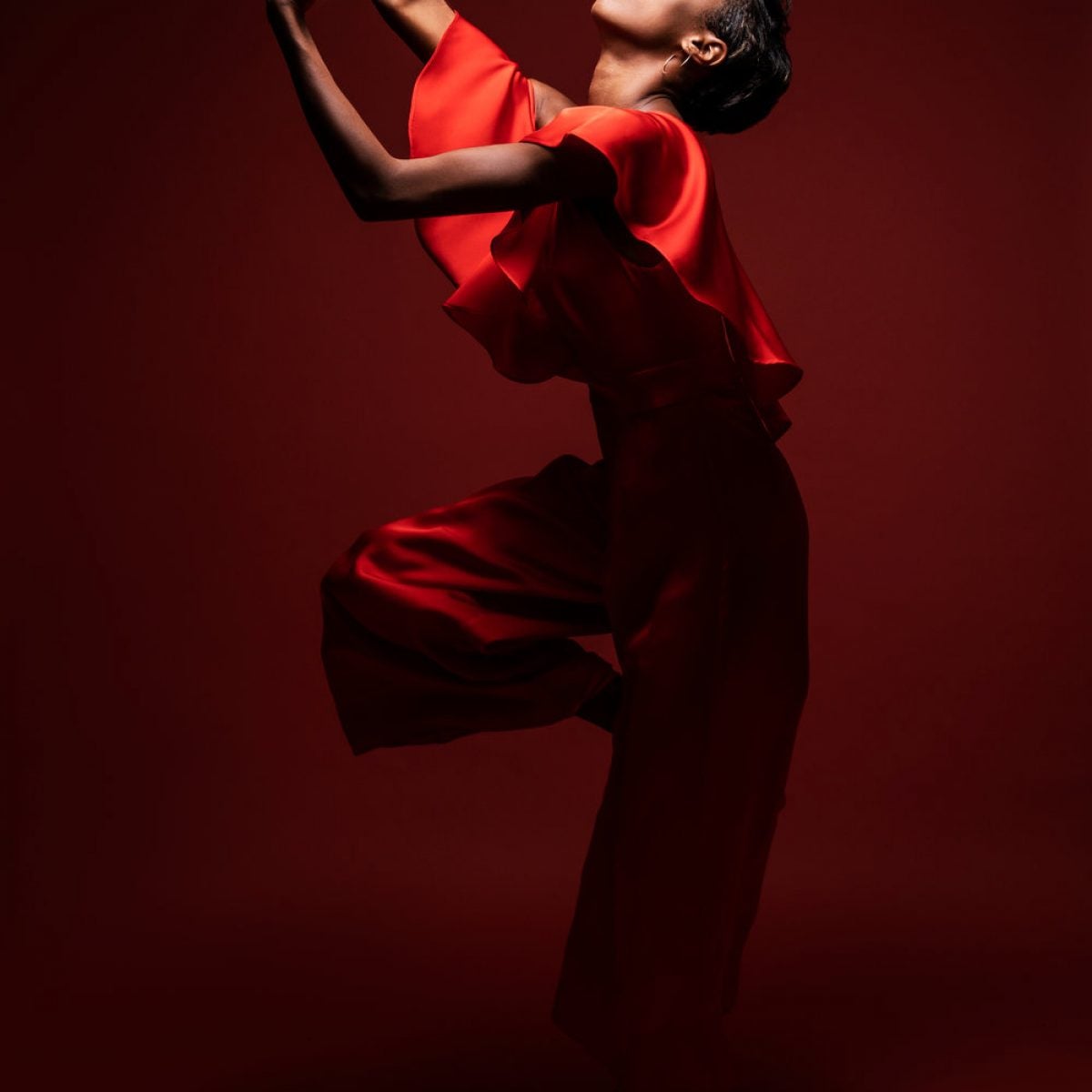 “It felt like it was a necessary thing for us to really talk about all the stories. We can’t just talk about the young person whose life has been taken, but we also need to talk about the lives that have forever been changed by the singular experience.”

In one scene, Spears’ character cradles the college sweatshirt of her slain son, in another she is forced to encounter his abandoned vigil on the steps of their brownstone, later she swigs from a bottle in an attempt to numb the ache of the absence. Colton William’s cinematography allows the audience to look over her shoulder during her gut-wrenching grief journey.

“Courtney brings such a rough sense of vulnerability to the role. She just embraced it. She stepped into it so wholeheartedly,” McQueen continued.

McQueen and his collaborators tapped into those complexities through careful research. “I worked with an incredible playwright named Angelica Sherry, and we together collaborated on this fictional story inspired by countless mothers’ history,” he said. There was a detailed backstory to the lost life that propelled the narrative. Eerily familiar new broadcast style voice-overs share his fate. “The character that we created, Deandre, we made him a Morehouse student,” he said. “He was a freshman at Morehouse and he was back on spring break interviewing for an internship at Google,” McQueen explained.

Part of the reason the production chose certain character elements was to reinforce the randomness of racism’s aim.

“These types of situations can happen to any type of Black person, you know, regardless if you’re going to an Ivy League school, or if you didn’t go to college,” said McQueen. “We wanted to really showcase that this was a young man who had really strong dreams and goals for himself, and he had followed a legion of strong Black men that he had seen and wanted to go to Morehouse and you know, and he was still impacted by our injustice.”

Learn more about A Mother’s Rite and The Black Iris Project here.