YOU can soon enter the world of Lara Croft at a new Tomb Raider attraction which is coming to London next year.

Tomb Raider: The LIVE Experience will open in Camden on April 1, 2022, with timed challenges and missions to solve. 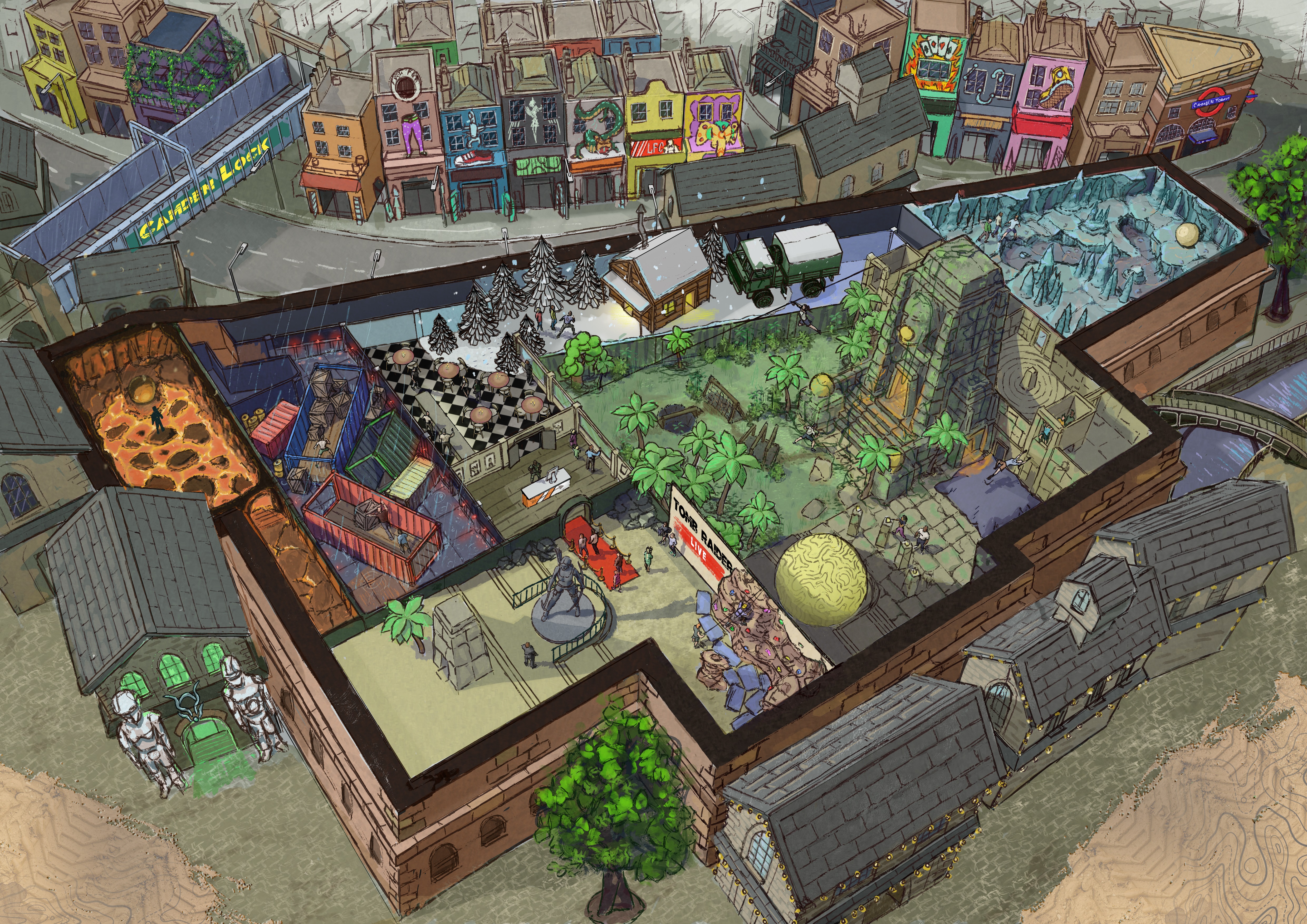 The interactive experience, based on the iconic video game and movie franchise, has been created by the same team behind The Crystal Maze LIVE Experience in London and Manchester.

In teams of eight, visitors will become immersed in a narrative where they must save the world.

Fans will join Lara Croft to recover a powerful artifact that has fallen into the hands of an enemy.

Guests must escape from sinking ships and battle their way through the Costa Rica jungle while on their mission.

They will need to battle a secret order and discover an ancient tomb.

It is a race against time to complete challenges and puzzles in the action-packed adventure.

The attraction will feature scenic worlds, live actors and characters Tomb Raider fans will recognise from the franchise.

While more of the activities are yet to be revealed, images show different "rooms" as well as missions involving walking over lava and using ziplines.

The opening of the attraction coincides with the Tomb Raider franchise's 25th anniversary.

"We make our guests the star of the action, and what a wild time they are in for here."

Early bird tickets are on sale now for £79 and general admission tickets will be available from December 15.

Film fans might want to stick around in London, as a new Harry Potter attraction is opening at Warner Bros Studio Tour.

And fans of the small screen can visit the new Game of Throne Studio Tour attraction which opens next year. 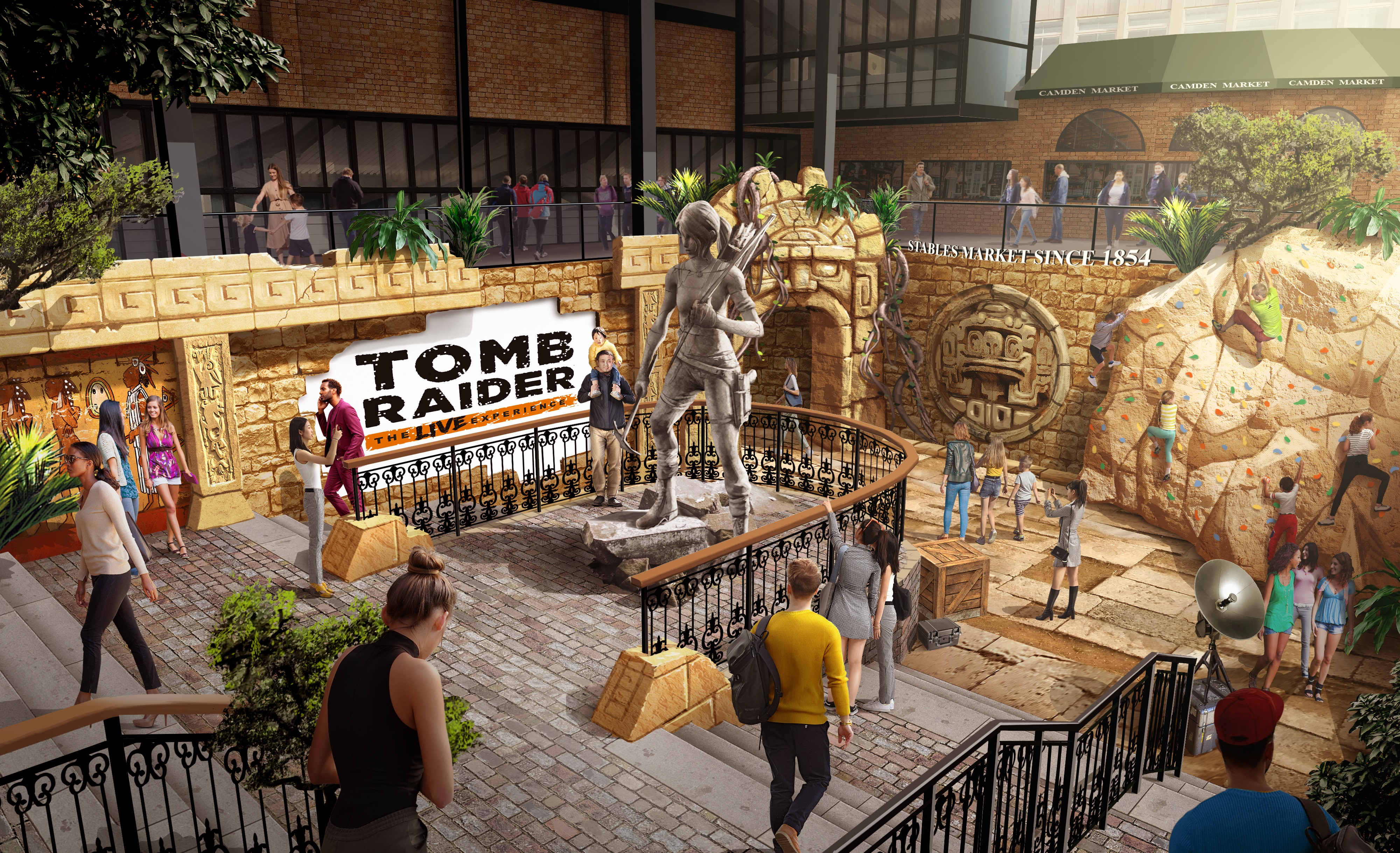