FOOTBALL’S law makers have ruled that the handball rule should change for next season.

But the decision came a day too late for Fulham. 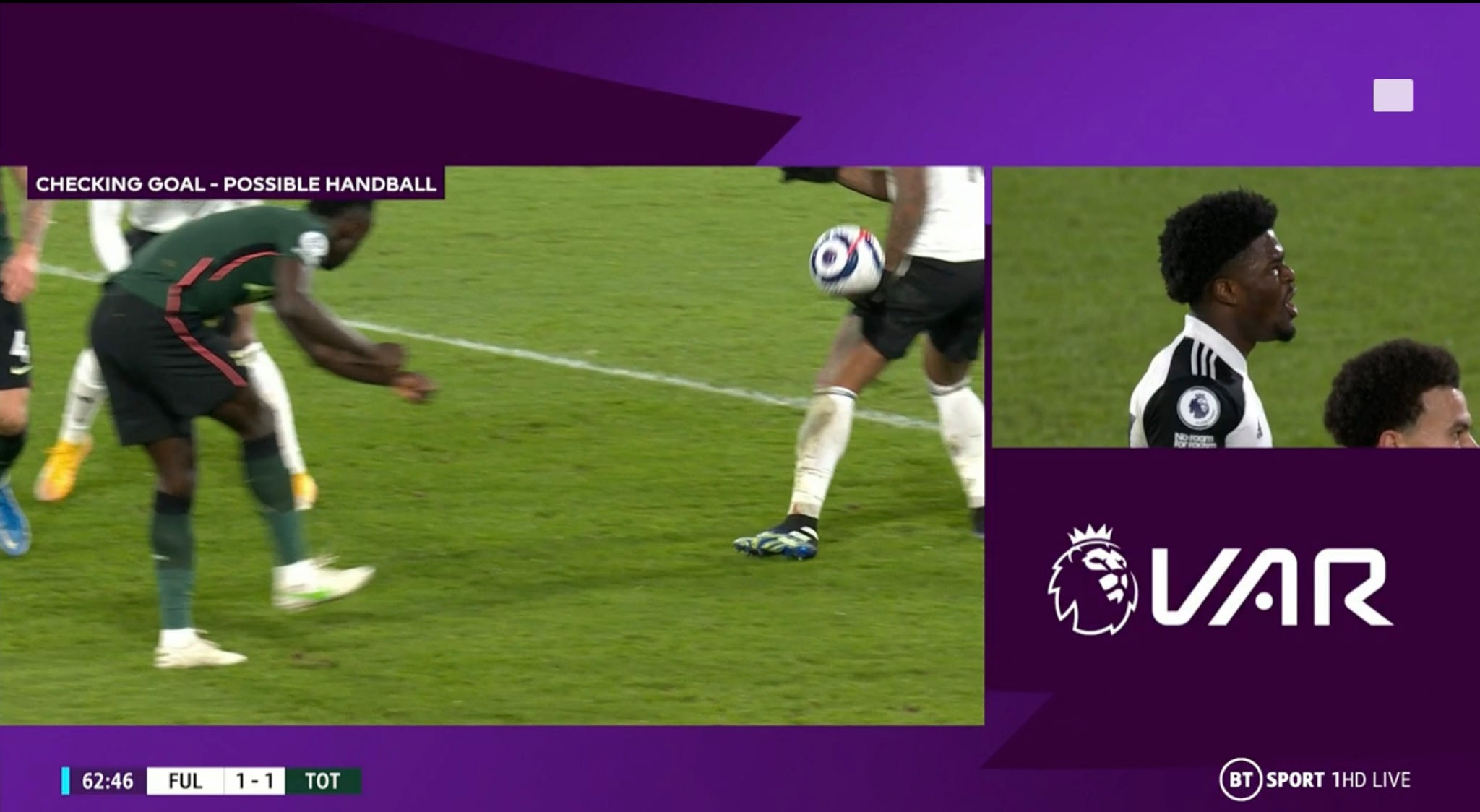 The Cottagers were denied a vital equaliser against Tottenham on Thursday when Davinson Sanchez’s clearance rebounded off the arm of Mario Lemina before Josh Maja swept home.

Under the current rules, ref David Coote had to disallow the goal after being alerted to the handball by VAR Jarred Gillett.

But the annual general meeting of the International FA Board has revealed a change in handball laws for next season that would have seen the goal stand.

While the ball touching the arm of the scorer will still mean the goal being chalked off, even if the offence is accidental, Ifab agreed: “Accidental handball that leads to a team-mate scoring a goal or having a goal-scoring opportunity will no longer be considered an offence.”

Ifab conceded that 'the interpretation of handball incidents has not always been consistent' since the new laws were introduced.

As a result, it ruled: “Not every touch of a player’s hand/arm with the ball is an offence.

“In terms of the criterion of the hand/arm making a player’s body 'unnaturally bigger', it was confirmed that referees should continue to use their judgment in determining the validity of the hand/arm’s position in relation to the player’s movement in that specific situation.”

Ifab confirmed deliberate handball, when a player moved his hand or arm to the ball was an offence.

BET OF THE DAY: GET £60 IN FREE BETS BY BETTING £10 ON RACE ONE AT DONCASTER THIS SATURDAY 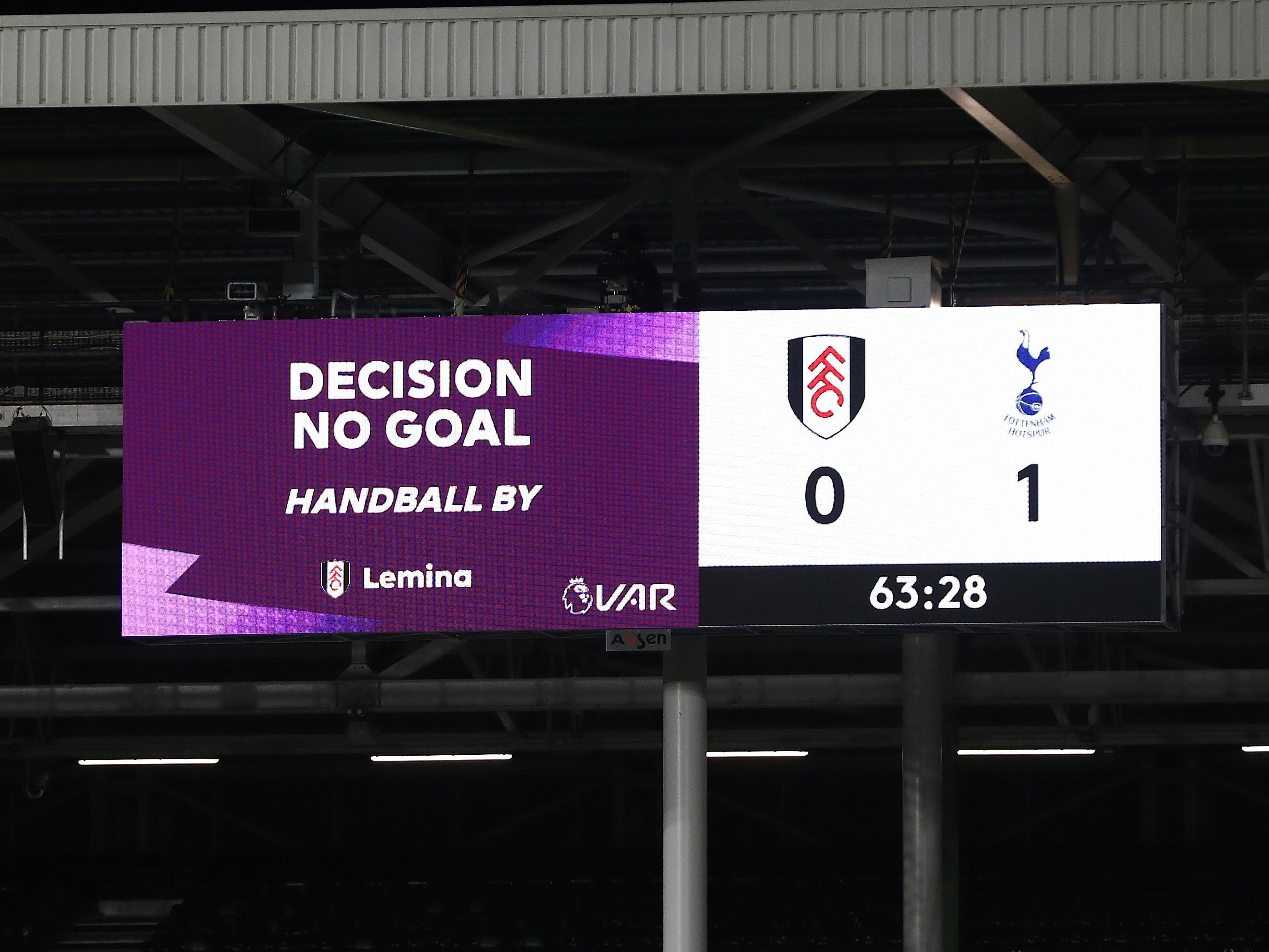 It also can be an offence if a player 'has made their body unnaturally bigger', defined as 'when the position of their hand/arm is not a consequence of, or justifiable by, the player’s body movement for that specific situation'.

That is how Premier League referees have been operating since October, when Ifab gave them the chance to adopt a less rigid approach than had been in operation at that start of the season.

In another change, Ifab confirmed that offside must be determined by the 'bottom of the armpit'.

The new laws will come into effect from July 1, one month later than in the past.