ADAMA TRAORE is set for a bumper pay rise by joining the £100,000-a-week pack to stay at Wolves.

The speedy winger, 24, is close to agreeing a double-your-money, four-year deal to commit his future to Molineux and ward off Liverpool and Barcelona, who have been heavily linked with him. 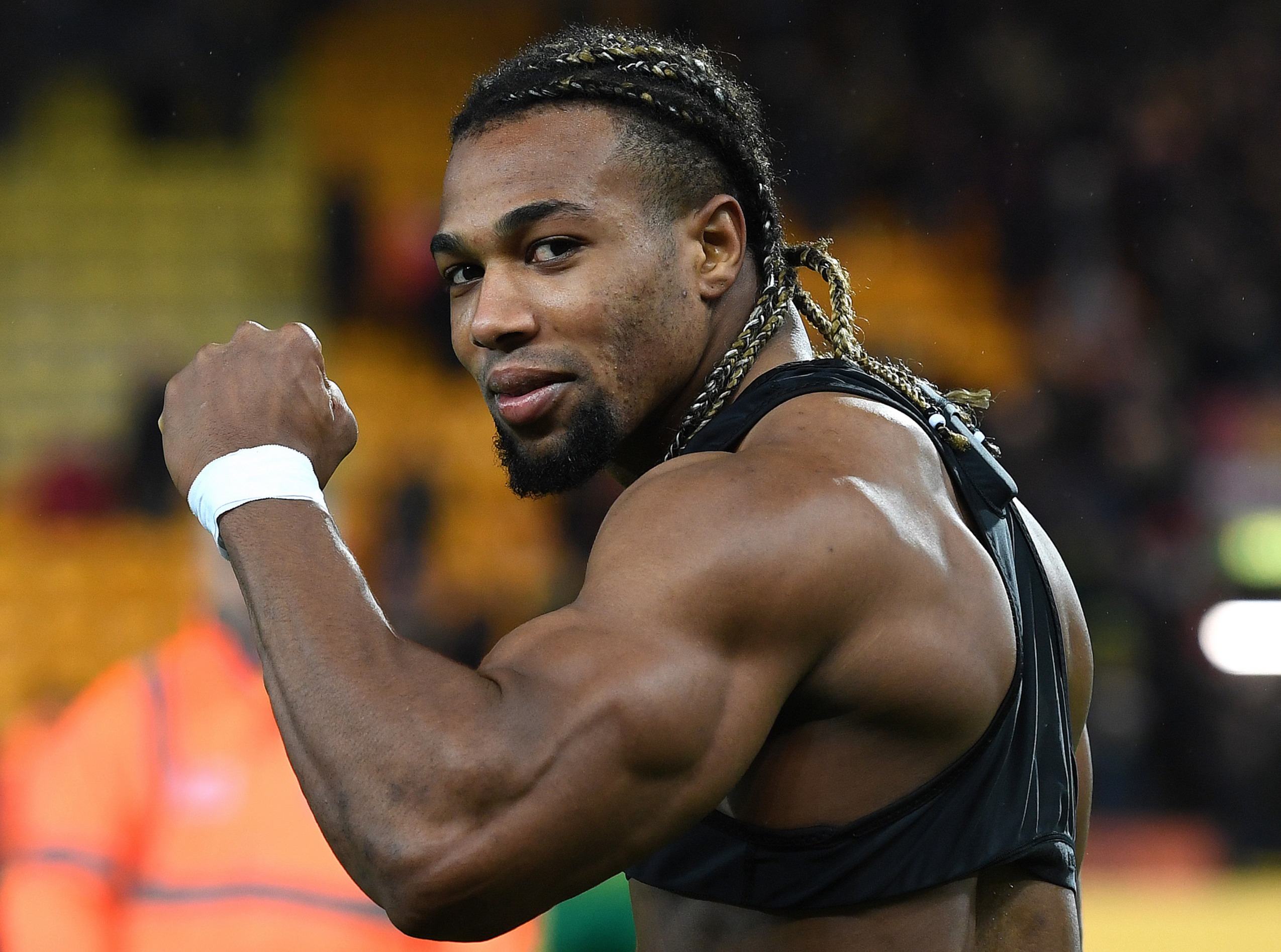 Traore is only two years into a five-year contract signed when he joined for a then club-record £22m from Middlesbrough in 2018.

"Speculation around our players doesn’t bother us. We know what we have to do.”

“You can see how happy he’s been in training just by seeing us be together again.

“We know what we have to do. First of all you have to be happy where you are and he clearly is.”

Traore has just returned from international duty where he has won his first three caps after choosing the country of his birth over Mali, where his parents hail from.

The former Barcelona youth star came on as sub against Portugal in a friendly – facing Wolves pals Patricio, Nelson Semedo and Ruben Neves.

And he came on from the bench in the Nations League against Switzerland before starting in the same competition versus Ukraine.

Nuno added: “I was delighted and really happy for Adama because he made his debut and he got a start which shows the progress and the impact he’s had.

“I was delighted with all of our internationals – Daniel Podence made his debut for Portugal and Conor Coady scored for England!”