He admits it! Adrian Grenier shared that he finally realizes his The Devil Wears Prada character Nate’s flaws … 15 years after the movie’s release.

“When that whole thing [about Nate being the ‘real villain’ of the film] first came out, I couldn’t get my head around it. I didn’t understand it. Perhaps it was because I wasn’t mature as a man, just as Nate probably could’ve used a little growing up,” the Entourage alum, 44, told Entertainment Weekly on Monday, June 14. “I was just as immature as him at the time, so I couldn’t see his shortcomings, but, after taking time to reflect and much deliberation online, I can realize the truth in that perspective. Nate hadn’t grown up, but [Anne Hathaway’s character] Andy had … she needed more out of life, and she was achieving it.” 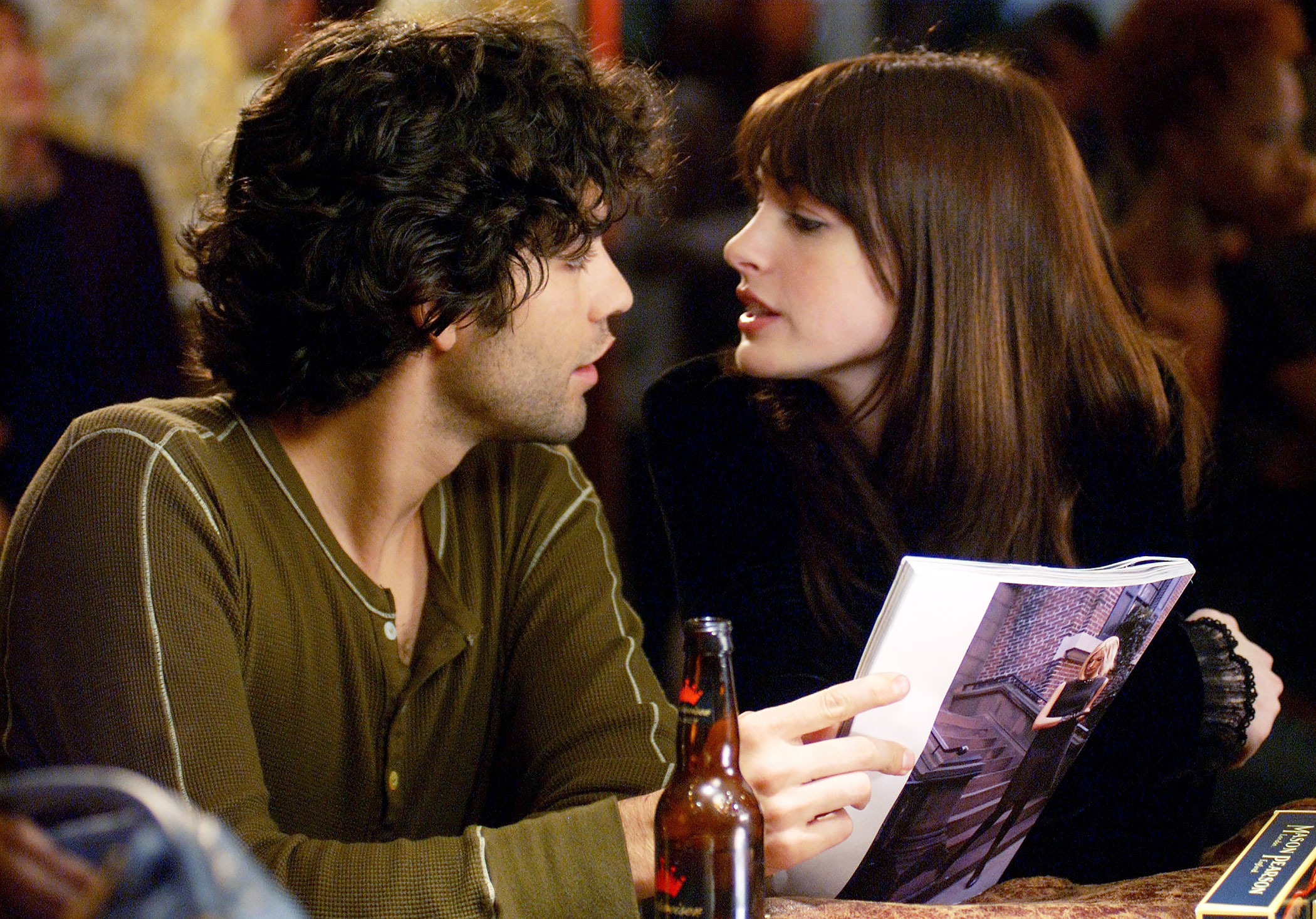 In the iconic movie, Nate becomes upset with his girlfriend for working so hard after she gets sucked into a glamorous (and stressful) career as fictional fashion magazine tycoon Miranda Priestly (Meryl Streep)’s assistant.

While Nate does provide some necessary grounding for Andy — who ultimately wants to be a journalist — fans turned against the character quickly.

“He couldn’t support her like she needed because he was a fragile, wounded boy,” Grenier said. “On behalf of all the Nates out there: Come on! Step it up!”

Nevertheless, 38-year-old Hathaway stepped in to defend her onscreen beau, noting that everyone is a little “pouty” at times.

“I don’t think everybody’s being completely honest with themselves about their own poutiness. Nate was pouty on his birthday because his girlfriend wasn’t there!” she argued. “In hindsight, I’m sure he wishes he made a different choice, but who doesn’t? We’ve all been brats at different points. We all just need to live, let live, and do better!” 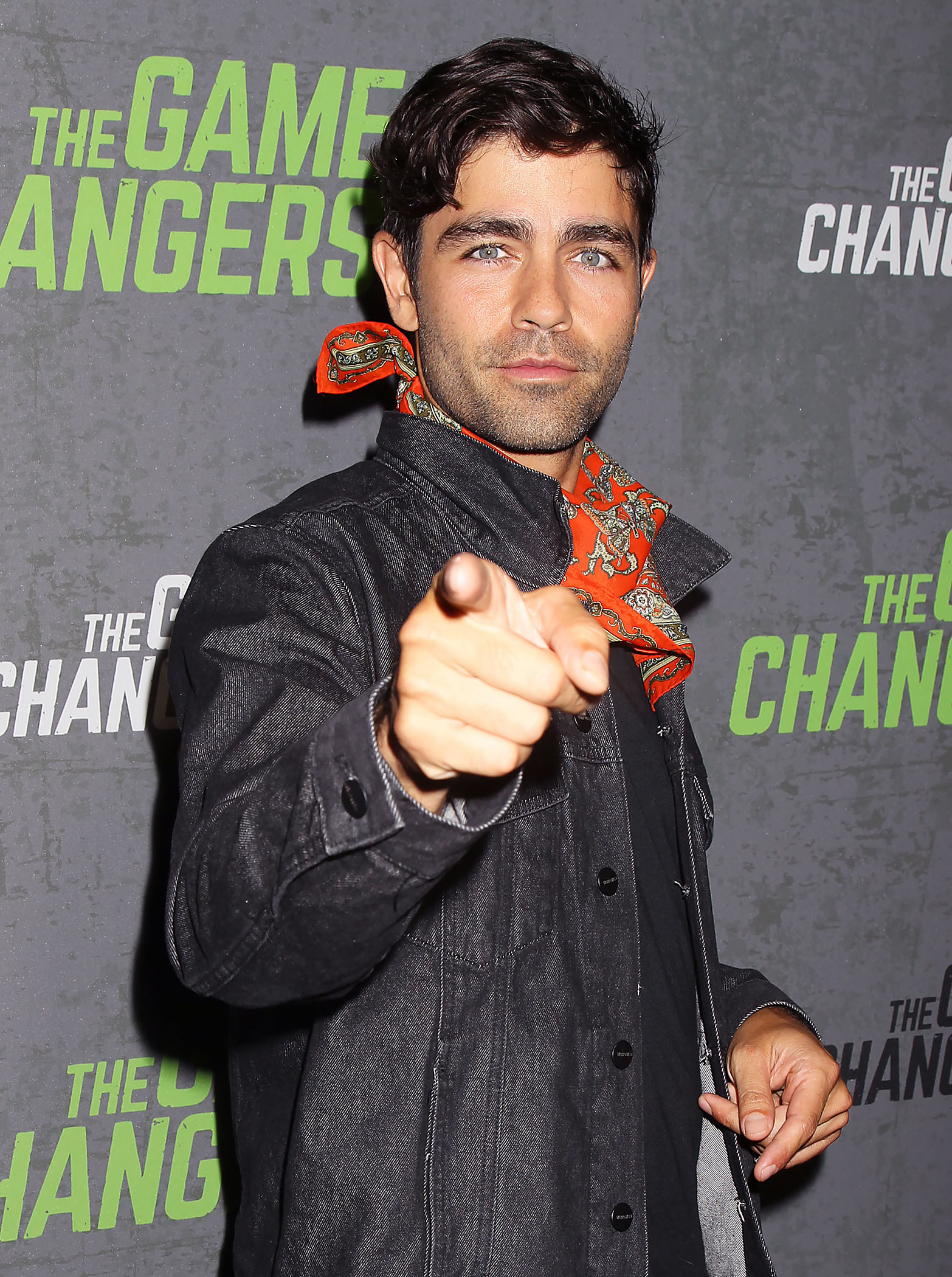 The movie’s writer, Aline Brosh McKenna, said it took a lot of brainstorming to get Nate’s birthday scene right. In the final cut, Andy comes in with a cupcake after missing her boyfriend’s intimate bash to attend an important work-related gala.

“We originally had 20 things there. It was going to be that they were all going to a concert and she shows up late, but that stuff was too expensive. The cheapest way that she let him down was by missing his birthday and coming into that apartment set with the cupcake,” she said.

The screenwriter, 53, also shared that the movie was supposed to end with a “more upbeat” reconciliation between the couple.

‘The Princess Diaries’ Cast: Where Are They Now?

“They’re so young and they’re choosing spouses for their life, but we know that 25-year-olds are not in that position,” she said. “I had written a more conventional ending where they run through the park together or something.”