The Mexican took a little while to fully settle in Amsterdam, after moving from Club America in July 2019. 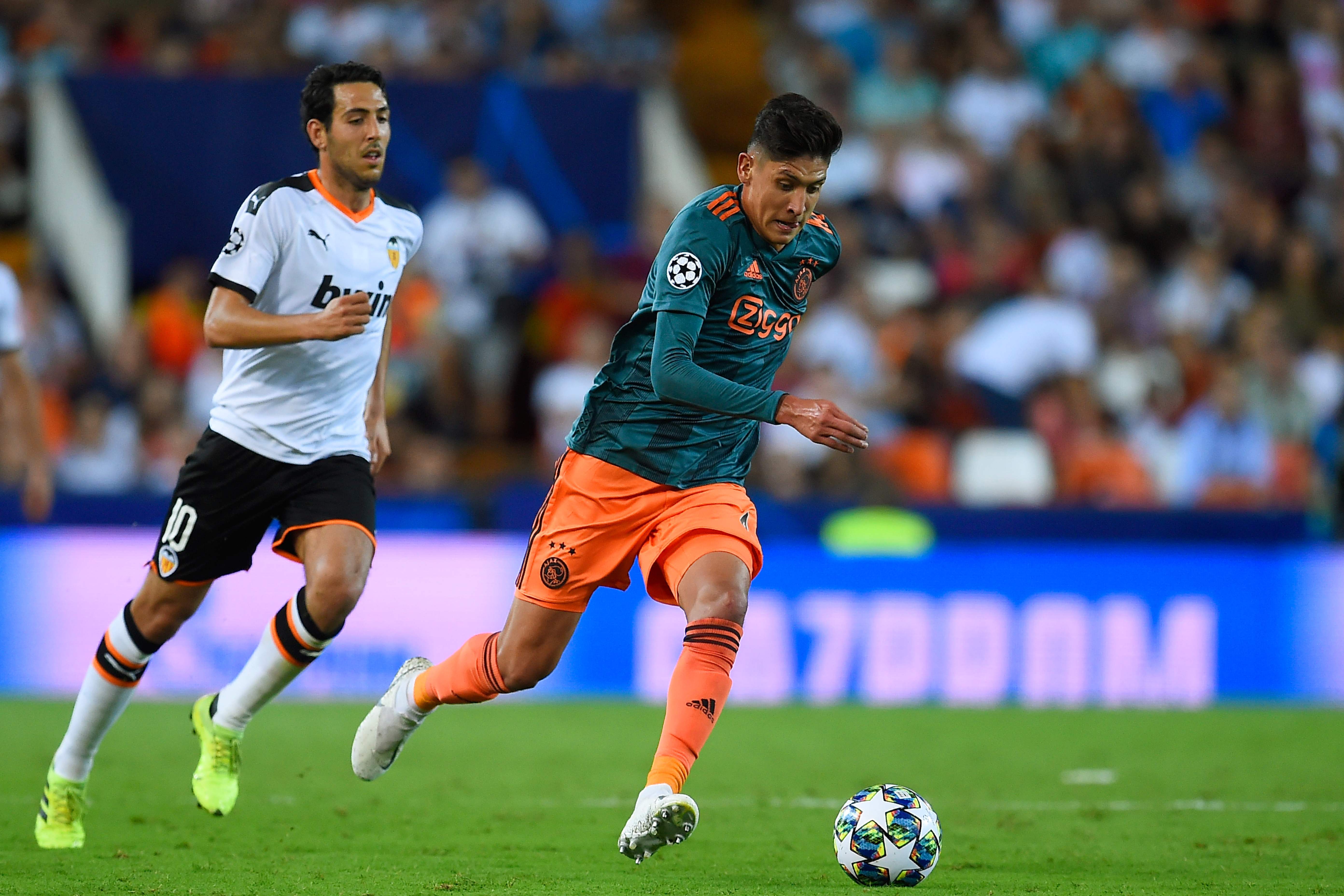 But now that he's found his feet in the Eredivisie, Alvarez, 23, is setting lofty goals for himself.

He told Voetbalzone: "I would really like to achieve [an Eredivisie title] one day and then it is a dream of mine to play in the Premier League one day.

"Manchester City is my favourite club, so that would be perfect."

But before that can come to pass, Alvarez has admitted that he has more improving to do.

"I am reasonably satisfied with my level, but the football here is different from what I was used to at Club America.

“It all goes faster, so you have little time to make decisions. That is something I have to get better at."

The comments will hardly be a surprise to Ajax, who have seen a number of star assets depart Amsterdam in recent years. 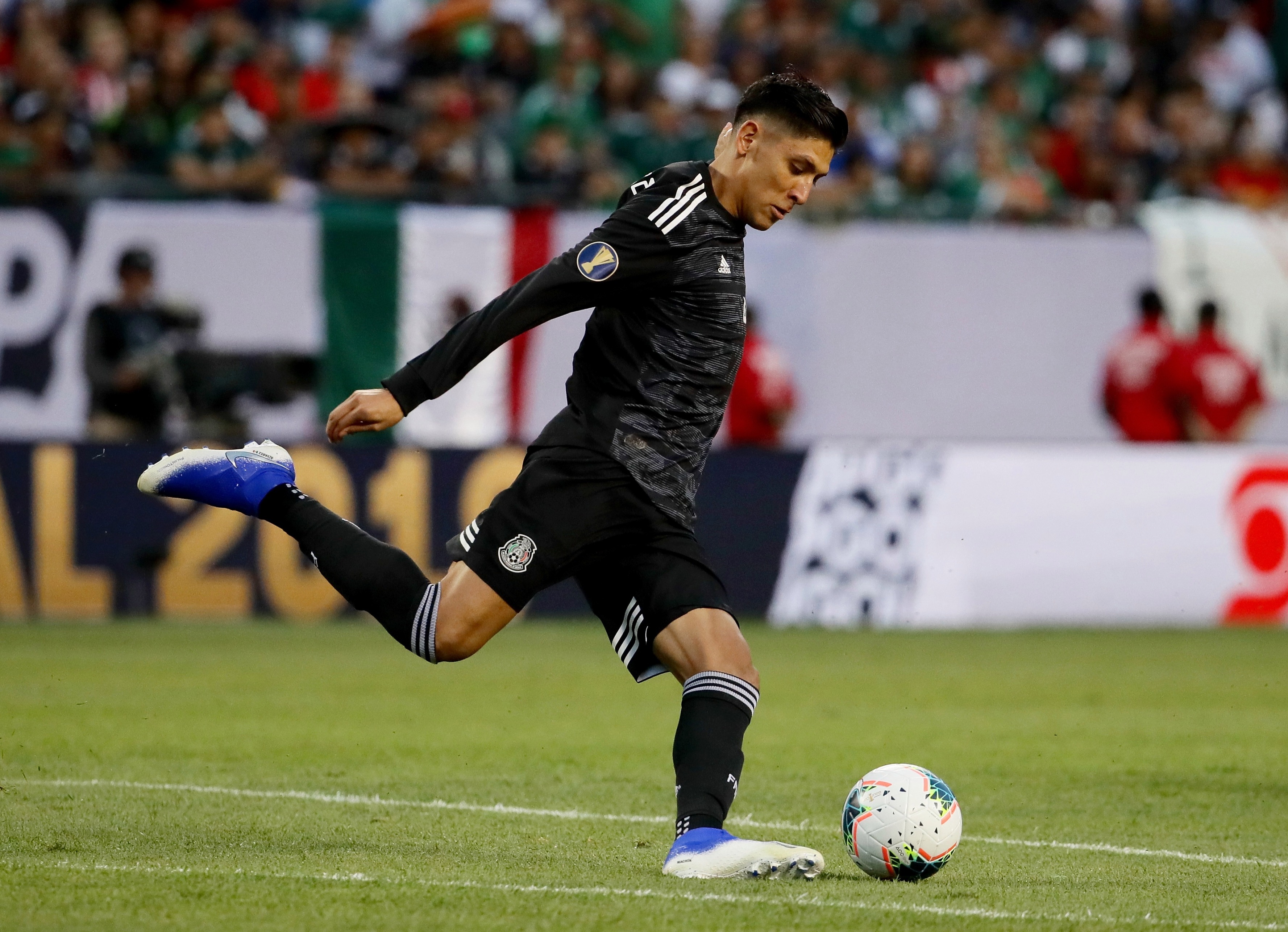 After reaching the Champions League semi-finals in 2019, manager Erik ten Hag had to contend with the loss of key men Frenkie de Jong and Matthijs de Ligt.

City did recruit a new defender in the summer, having signed Ruben Dias for £64million from Benfica.