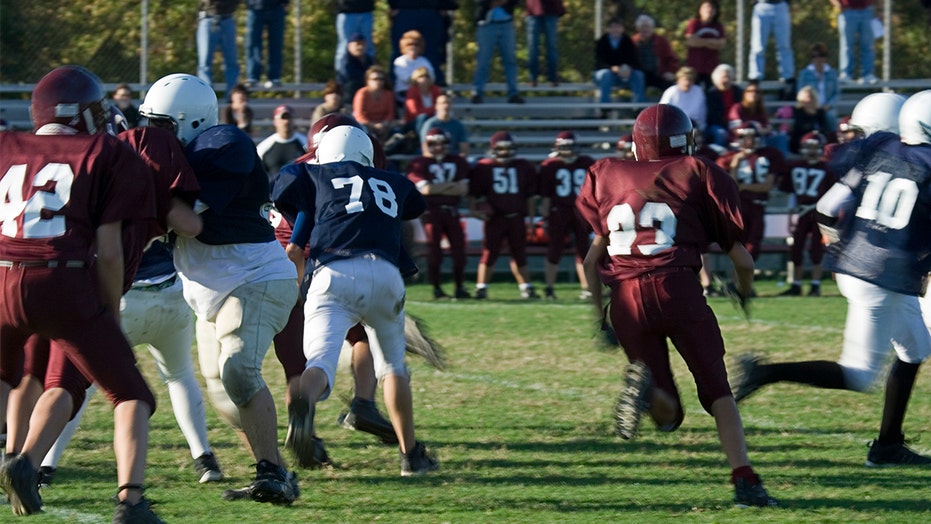 It was a scene you might expect to see straight out of a movie but for one Alabama high school football team, it was the game-winning play.

The Hillcrest Patriots were trailing the Wetumpka Indians in Friday night’s home game with under 3 seconds left and the ball on their own 41-yard-line when head coach Sam Adams had his players run the “Bronco,” AL.com reported.

But the game quickly turned around with one snap, a completed pass and nine — yes nine — laterals later.

“We practice something that kind of looked like that every Thursday,” Adams told the website. “If it’s a fumble and the other team picks it up, we’re behind anyway so it doesn’t matter. Our guys did a good job of doing what they were coached to do and staying behind each other.”

Running back Marcus Crawford picked up the ball and ran it for 46 yards to score the game-winning touchdown.

The lateral pass, although rarely used, has its place in NFL history.

In December 2018, the Miami Dolphins were trialing the New England Patriots 33-28 with just five seconds left in the fourth quarter when then quarterback Ryan Tannehil threw a pass to Kenny Stills who then lateraled the ball to DeVante Parker who tossed the ball to Kenyan Drake.