ALAN SHEARER says Roy Keane waited for him in the tunnel after the game having been sent off for throwing a punch.

Newcastle legend Shearer infamously clashed with the Manchester United captain when the sides met in 2001. 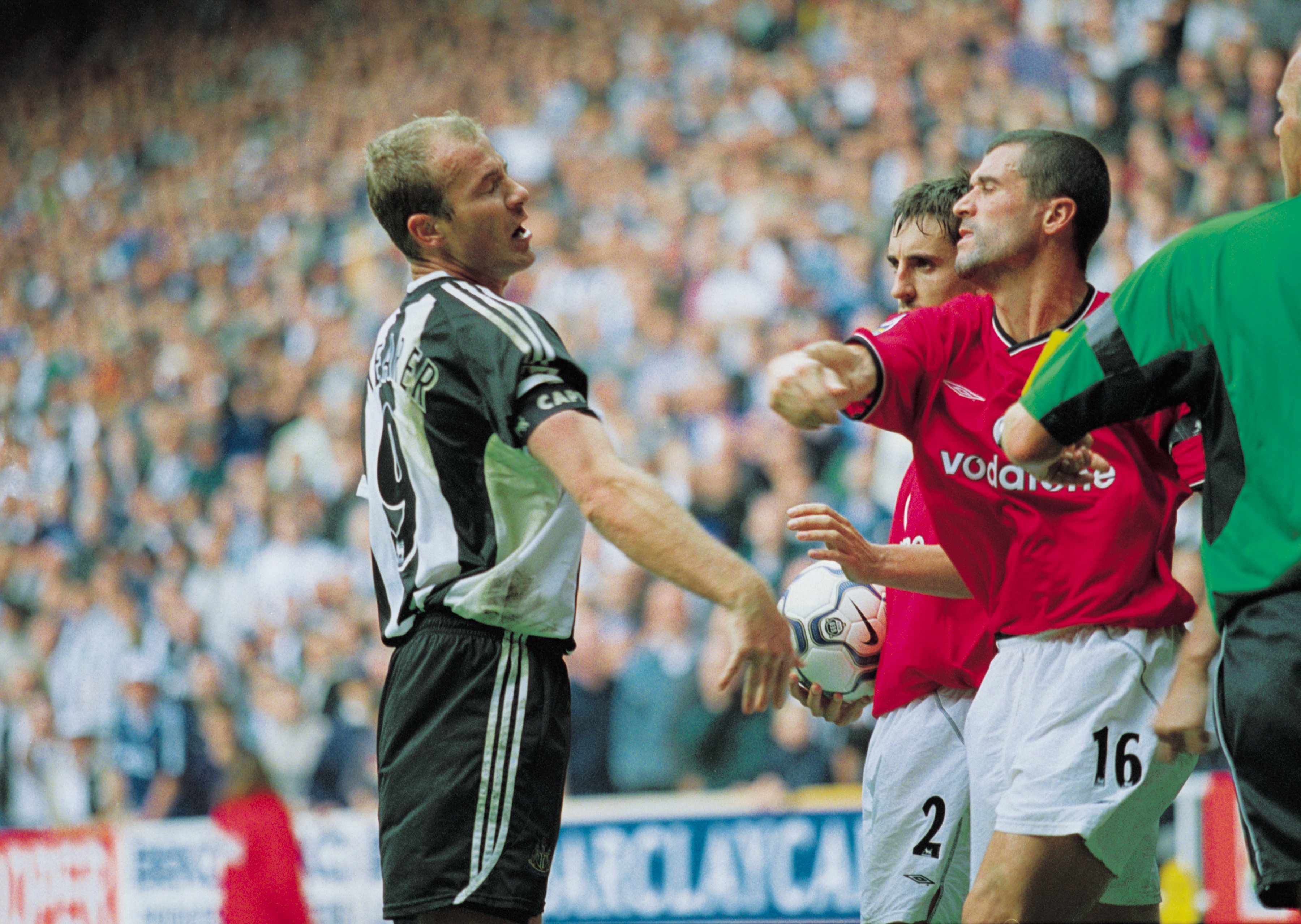 With the Magpies hanging on for a 4-3 victory, Keane took a swing at Shearer and missed but was shown the red card soon after.

And Shearer revealed that the Manchester United legend was waiting for him at the top of the stairs in St James' Park following the final whistle.

He wrote in the Athletic: "Towards the end of Newcastle’s dramatic 4-3 victory over Manchester United and in a moment of frustration, Roy threw the ball at me, there was a delicate, polite conversation (OK, it wasn’t either of those things), he took a swing and missed and was then shown the red card.

"When you went from the pitch into the tunnel at St James’, there were a set of steps and then you split towards the home or away dressing-rooms.

"When the final whistle went, Roy was standing at the top of the stairs waiting for me.

"I’m pretty sure a few more choice words exchanged, there was some bustling and scrambling, but there were way too many people between us for anything physical to actually happen.

"That’s usually how it pans out in football." 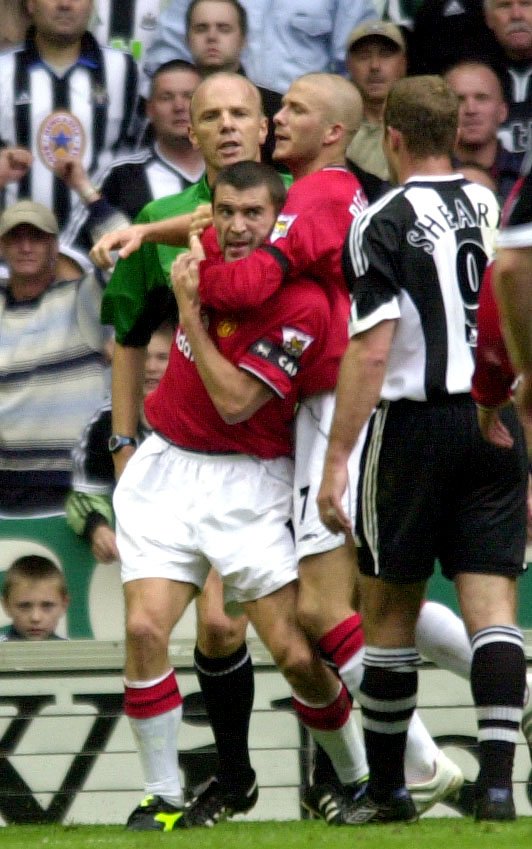 Shearer went on to say he had the utmost respect for Keane and said there was never any issue between the two when working together on television several years later.

He added: "Roy was never an enemy, that’s definitely not the right word but when you want to win as much as we did, things would occasionally spill over.

"We’ve worked together on television over the years and there’s never been any problem. We’ve got on well. And what a competitor and player he was."