SCOTTISH footballer David Cox has quit football after being taunted by another player over his attempted suicide.

Albion Rovers player Cox, who has been admirably open in the past about his previous attempt to take his own life, insists he's had enough with the sport. 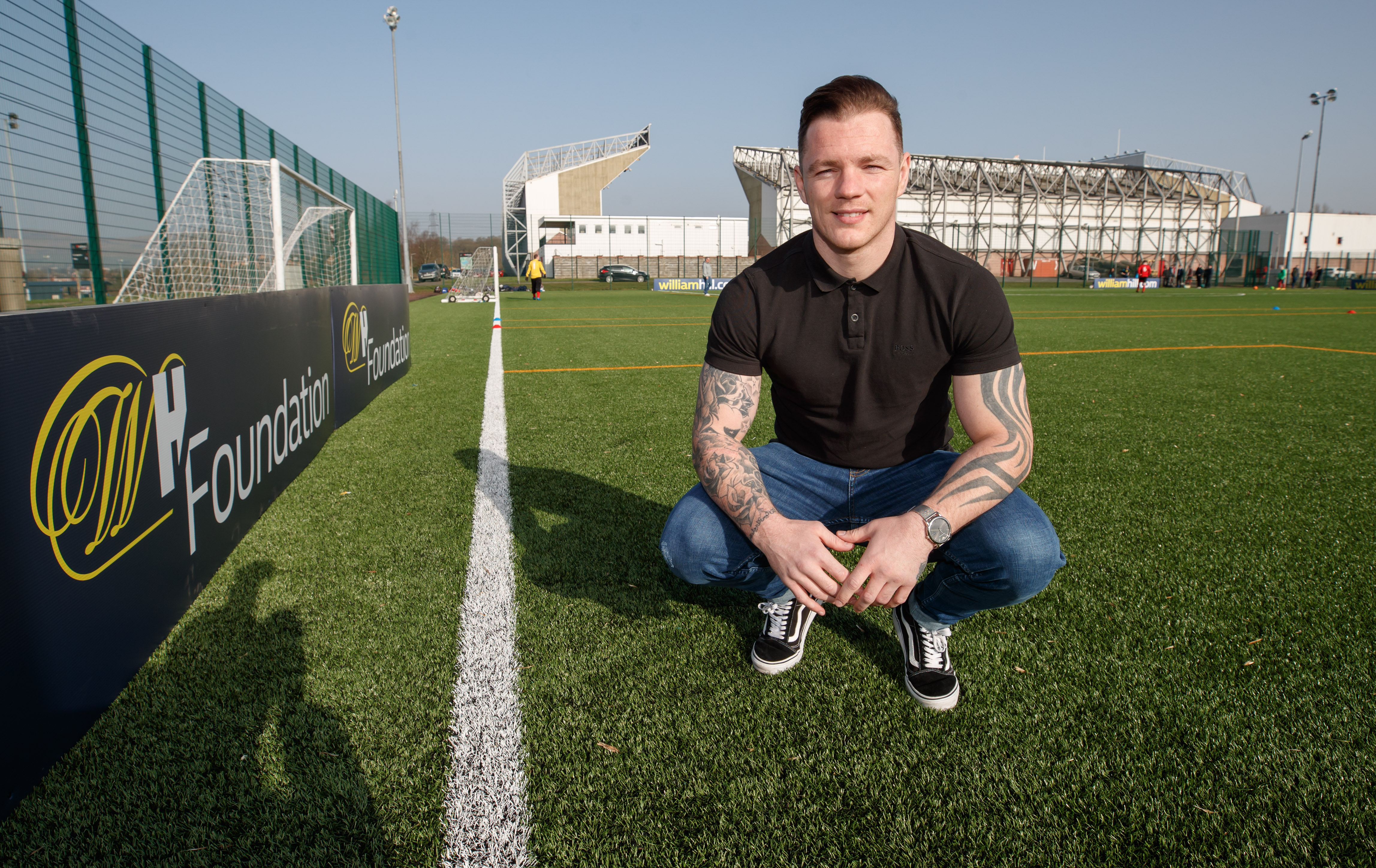 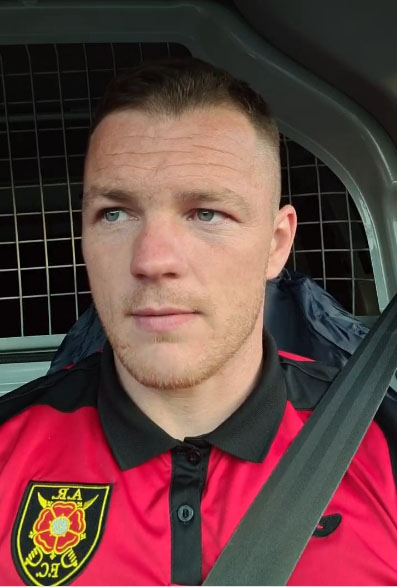 He has taken to social media to allege that Stenhousemuir captain Jonathan Tiffoney aimed the slur at him at half-time during Thursday's game at Ochilview.

In Thursday night's fourth tier clash, Cox alleges the opposition player told him he should have succeeded in his suicide attempt.

Cox said on Facebook live: "The second half is just starting, Albion Rovers and Stenhousemuir. I have left the staidum.

"I wasn't playing tonight I was on the bench, one of the boys on the Stenny team… we were having a wee bit of to-and-fro on the bench and they had a wee go at my mental health. Told me I should have done it right the first time.

"So I promised myself the next time it happened I'd walk off the park. Obviously I wasn't playing (but)… I am done with football. Completely.

"Don't get paid enough for it and they'd put me on the park I'd probably have broken the boy's legs deliberately.

"I tried to speak to the referees about it, they didn't want to know because they didn't hear it. Same s*** we're talking about all the time, we talk about racism and the personal issues that get brought up in football, but if it's not heard by officials or whatever there's nothing they can do about it. 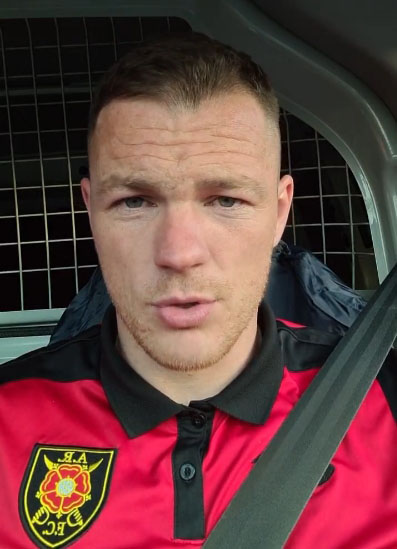 "So I'm going to do something about it and for me it's leaving the game. I'm done with it.

"It wasn't of the reasons I wasn't going back to football, I did in January but I'm done with it.

"Because I either keep playing and I'm going to batter somebody on the park, which will result in me being the bad one.

"Once he was called out on it he knew what he said and tried to deny it.

"Nothing gets done about it, nothing is going to get done about it. Football is full of s**** with the things that they say and it's going to continue to happen.

"So, aye, I'm done. Hanging the boots up for good. I've just walked away there, I'm off in the middle of the game. I'm not doing it."

Albion Rovers say they will stand strong with their player.

An Albion spokesperson said: "The health, safety and well-being of everyone associated with Albion Rovers is of paramount importance to us.

"Football is a place for all and we believe is should be enjoyed without fear, favour or prejudice.

"We are aware of an alleged incident that occurred during this evenings match and have been in touch with David Cox to offer our unconditional backing and support."

They said: "The club is aware of a verbal altercation that took place between players from both Stenhousemuir and Albion Rovers.

"We have spoken to the players involved, David Cox of Albion Rovers and Jonathan Tiffoney of Stenhousemuir.

"Both players are making claims of serious and wholly inappropriate comments being made during the game that have implications for player wellbeing and mental health.

"Whilst we accept that things can get said during a game, we believe the allegations are sufficiently serious enough to merit a more detailed investigation.

"We will therefore be referring this to the Scottish FA and will work with them and our colleagues at Albion Rovers to investigate the incident."