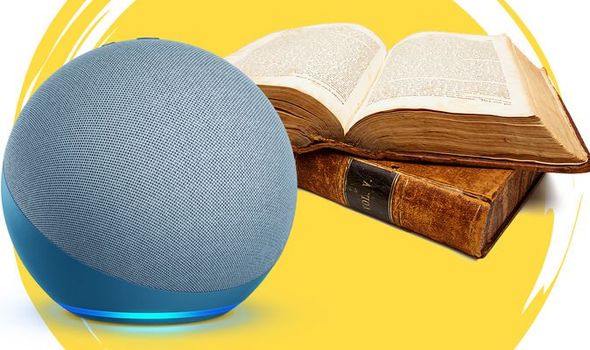 As you’re probably blissfully unaware, today is Shakespeare Day. But while it might not have the brand recognition of Christmas Day or Black Friday, Amazon has fully embraced Shakespeare Day with an update to Amazon Echo and Echo Show smart devices worldwide. The US retail firm has rolled out a number of new responses for chatty AI assistant Alexa to celebrate England’s most famous playwright.

The updated responses for Alexa follow research by Amazon that found that Britons use an average of 83 Shakespearean phrases a month. While there are undoubtedly some community theatre headliners who regularly tell baristas that their “mistress’ eyes are nothing like the sun” and that “if snow be white, why then her breasts are dun”, for most of us, the 83 phrases borrowed from Shakespeare are more likely to be sayings like “fair play”, “for goodness sake”, and “what’s done is done”. All three of these popular sayings are derived from plays written by Bill.

Starting today (April 23) Amazon Echo owners can ask Alexa to “speak like Shakespeare” for a variety of responses. They can also ask the hands-free assistant to recite a Shakespearean sonnet and soliloquy. Or, if that sounds too much like being back in an O-level exam room, Amazon also allowed Echo owners to ask for a famous insult from Shakespeare too.

According to the findings, “for goodness sake”, first found in Shakespeare’s Henry the Eighth is the Bard’s phrase used most by modern Britons – amounting to some 120 times a year, while “fair play”, most famously from The Tempest and “what’s done is done”, spoken by Lady Macbeth, follow close behind. Fair play, eh? 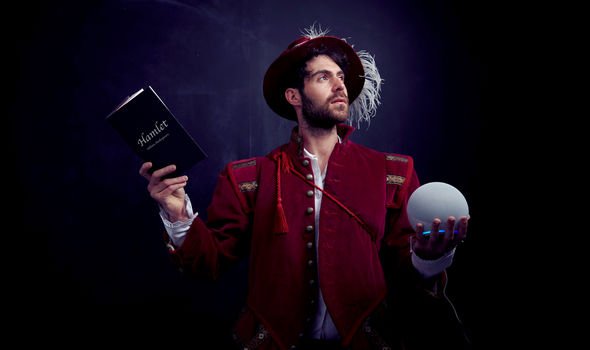 If you want to test out Alexa’s new Shakespearean knowledge, the following phrases are available to test out from April 23 (Shakespeare Day 2021) going forwards.

As always, these voice commands will work with any Alexa-enabled gadgets. That includes the Amazon Echo smart speaker, as well as Echo Show, which adds a touchscreen for some extra information from Alexa, Amazon Fire TV streaming set-top boxes, the Echo Buds – wireless earbuds that include handsfree access to Alexa anywhere, some Fitbit smartwatches and a number of other popular gadgets and TVs. You’ll need to start every voice command with the wake word “Alexa”. This acts as a Power Button for the device, telling it to begin taking note of whatever you’re about to say, so that it can take action for you.

If you haven’t already kitted out your home with a speaker speaker, Amazon is currently offering its Echo Show 8 smart display for £99. Originally priced at £119.99, the deal is a great way to get started with Amazon’s hugely-popular AI assistant. Echo Show 8 has a touchscreen, which is able to play videos from Disney+ and Prime Video, display step-by-step cooking instructions, as well as more detailed responses – like a week-long forecast – without the need for Alexa to keep talking for minutes on end.

The most affordable Alexa gadget is the Echo Dot, the third-generation – without the new spherical design unleashed last year, that starts from £39.99 at the moment. However, Amazon often sells its Echo Dot at even cheaper prices, often dropping as low as £18.99 as part of the Black Friday sales event in November 2020.