Will Dublin’s dominance continue? Can David Clifford lead Kerry over the line? Could it be finally Mayo’s year?

These are several huge questions which will be answered in the coming weeks, as the race for the Sam Maguire Cup gets underway.

But what do the experts think? Peter Canavan, Jim McGuinness and Kieran Donaghy gave their predictions on Inside The Game. 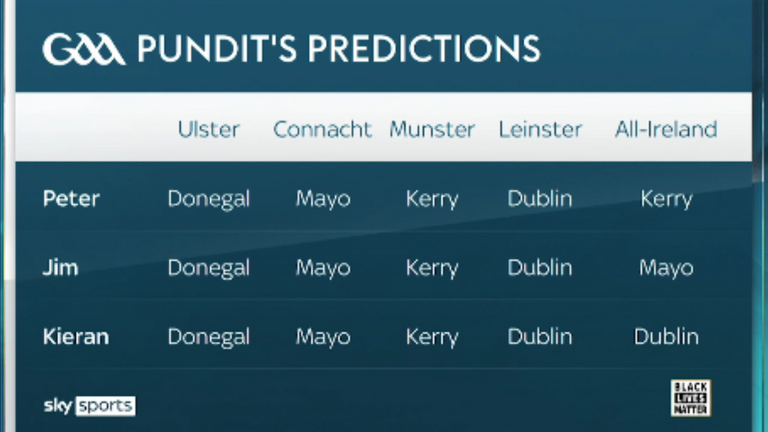 “I think physically, psychologically, they are in a much better position than they were this time last year,” said the Tyrone native.

“Bear in mind, they very nearly won it last year. So in terms of improvement, you only had to look at the last couple of games. Seán O’Shea, David Clifford has really filled out in terms of physicality. We know all about his skill-set and about how he can perform on the big day. Crucially, it was one word Kieran used when he was talking about Kerry, he said they have an understanding.

“The championship is going to be done and dusted in six weeks. It doesn’t give teams much time to get up and playing well together. Kerry already are. They are in sync. They know what they are about. They are like a team on a mission.

“Dublin on the other hand, we have seen them in previous years, not playing overly well in the league, but they had weeks, maybe months, to get ready for the championship, time their run. That’s not the case now, it’s completely different; they need to be up to speed very soon.

“This could be the year. It’s a strange year in a lot of ways. So I fancy Kerry to win it.” 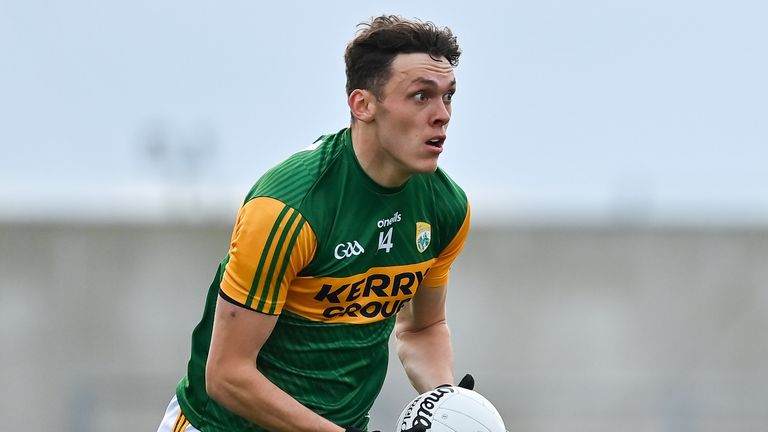 McGuinness: It could be Mayo’s year

“Galway have been fantastic throughout the National League, I know they have tailed off recently. But they have played a serious brand of football. The way they are kicking the ball into the full-forward line, people being able to win it, and their scores that they are putting up are very significant.

“If you look at Kerry from number 9 up, they are asking a lot of questions. I still think there are question marks in the full-back line. Have they got the marquee goalkeeper?

“Putting the ball in players’ hands now is the most important thing, because there is not the same level of turnovers in the game that there was. If you get the ball in your hand, if you get out of your own first third, you get into the opposition’s half of the pitch, there’s a very high possibility you’re going to get a shot off. So I think that is going to be significant in terms of goalkeepers, and I’m not sure if Kerry have that. 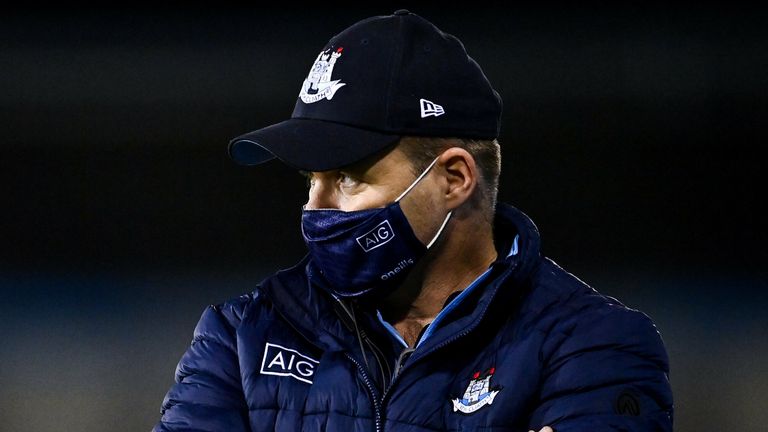 “Then you’ve got the hunger and the passion to go for a sixth. And then you’ve got the players who have dropped out; Jack McCaffrey and Diarmuid Connolly. So there is a lot of things going on there. I still think Dublin will be very strong and they’re the team to beat. But I just feel, if Mayo come out of Connacht, they won’t fear Kerry. And the style of play that is being played at the moment will help Mayo. And I was very impressed with their conditioning against Galway.

“They looked in serious nick. I think that they do really well when they get to Croke Park. They haven’t really played badly in Croke Park. I know that they have lost a lot of finals, but they were all narrow, narrow wins against one of the best teams that have ever played the game. I just think if they can get back to that stage, they won’t fear Kerry.

“And that puts them then within 70 minutes of an All-Ireland final. Whether it is the new Dublin team, Donegal or Tyrone at that stage coming out of Ulster, they won’t fear anybody. It is an outside bet, but I think realistically they have a chance of doing something positive this year.” 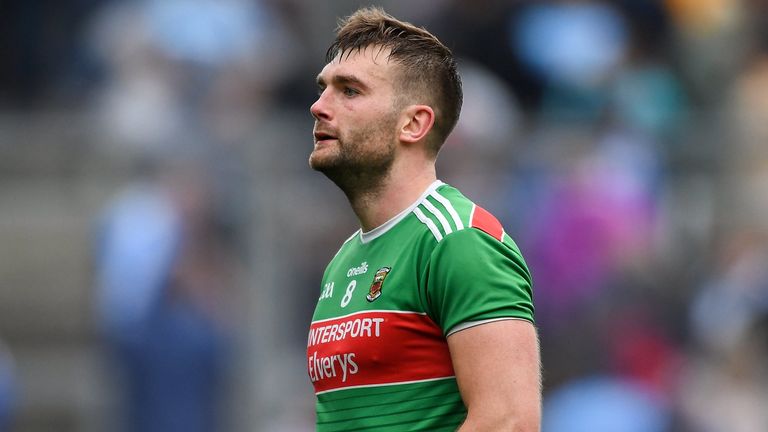 “My basis is, nobody has looked Dublin in the eye, gone toe-to-toe with them and got it over the line since Jim managed it in 2014,” reasoned the 2006 Footballer of the Year.

“They are five years unbeaten in the championship, and there is a host of teams that have pushed them right to the edge, but nobody can just get past it. They are my favourites until someone stares them in the eye, looks them down and says ‘no, not today, lads. It’s our turn today’.

“I just don’t know are the other teams at that level right now in development reasons. I hear Jim, it’s a new management and they have guys gone. Dublin have had this; not the new management, but they have had guys fall off and go to America, guys retire, go to Africa. They always power through and win.

“I know they are missing an awful lot, but if there is a team that has a greater understanding of each other than this current Dublin team, I don’t think they are out there. A team that is as sure of themselves, know exactly what they are about and know what to go to when the pressure is at its highest. It was shown last year when their five in a row bid was on the line, and it looked like it was gone, and they had the answer.

“I think a team that consistently over the last five years, you have to look at them as favourites to go on and do the six in a row. By all means, all those teams we’ve been talking about will be coming, knocking on the door. But until somebody goes 76, 77 minutes with them and gets a result against them, I just find it hard to see where the other teams are at right now.”