Amanda Stanton: I Don't 'Coparent Well' With My Daughters' Dad

It is what it is. Amanda Stanton candidly addressed her coparenting relationship with her ex-husband, Nick Buonfiglio, when asked about their dynamic during an Instagram Story Q&A.

“I’m going to be honest because maybe it will help other single parents feel better if they’re in the same boat,” the Bachelor in Paradise alum, 30, wrote on her Monday, June 29, Instagram Story. “I’ll never get into detail, but no, we don’t. I wish we did, but unfortunately, I don’t think we ever will.”

The California native, who shares Kinsley, 8, and Charlie, 6, went on to write, “I’ve lied for the longest time when people ask me this question and say we do because I truly wish we did and have always wanted to portray the image that we coparent well, but I think it’s OK to be honest and to admit that we just don’t.” 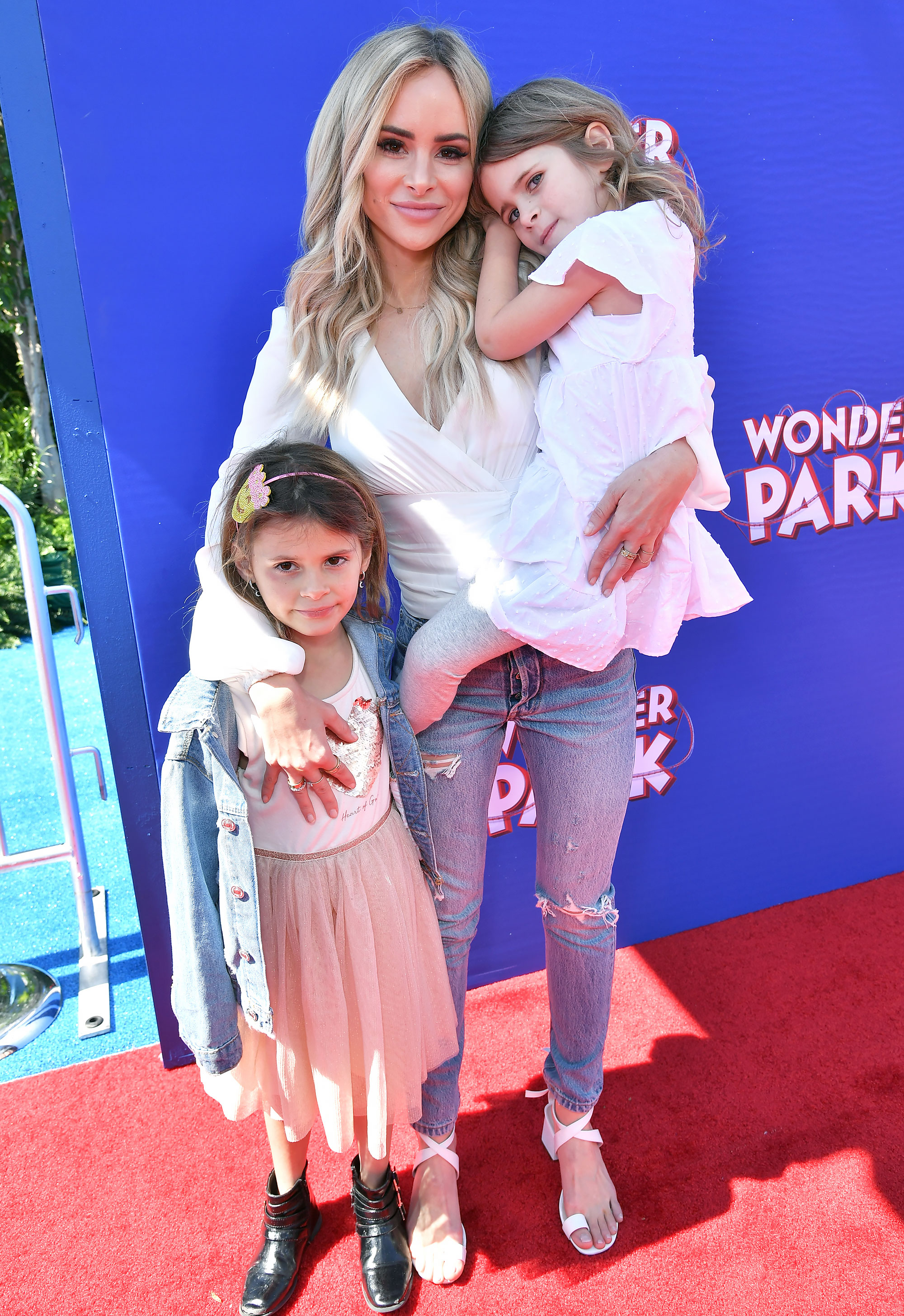 In February, the Bachelor alum exclusively told Us Weekly that she and her ex had coparenting “down” six years after their split, explaining, “I think it’s just about putting your kids first and doing what’s best for them. You kind of have to put your pride aside. We both love [our] girls. It works out.”

The former couple are raising two “little adults,” Stanton joked with Us at the time. “They have their own personalities and I’d definitely say Charlie’s more of the troublemaker,” she told Us.

Buonfiglio, who was married to the former ABC personality from 2012 to 2015, previously told Us that there wasn’t a “trick” to coparenting.

“You have to constantly work at it and know that, at the end of the day, it’s about the kids,” he said in October 2019. “[That’s] what’s most important. We look at what’s best for the girls. What’s most important for them is to be happy and healthy and loving and that’s kind of where we’re at, so we do our best.”

When it comes to spending time with Kinsley and Charlie, Buonfiglio loves going to the movies, the park or his parents’ house. He told Us, “When I have them, I’m with them. It’s just a normal routine.”

He and Stanton divorced in 2015, and she went on to compete for Ben Higgins‘ heart on season 20 on The Bachelor. The former reality star got engaged to Josh Murray on season 3 of Bachelor in Paradise, then returned to season 4 of the show following their split. She went on to date Bobby Jacobs, confirming their breakup in April 2019.