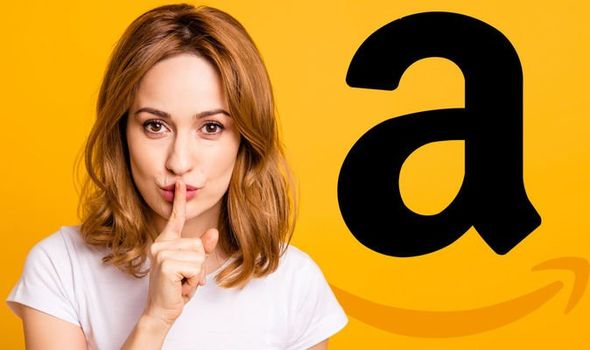 Like Banksy, the identity of who voices Amazon’s Alexa assistant has long remained a mystery. Despite being familiar to users of over 100million Alexa-powered devices worldwide, Echo owners have not been able to put a name or a face to that iconic voice. That’s until now, with a new book claiming to reveal the identity of the voice artist for Alexa.

As reported by The Guardian, a new book called ‘Amazon Unbound: Jeff Bezos and the Invention of a Global Empire’ may have revealed the identity of the voice behind Alexa.

And it’s been claimed that Colorado-based voice actor Nina Rolle is the one that provided the voice of Alexa that millions around the world know all too well.

Rolle has done voiceover work for plenty of big-name clients such as Honda, TCM, Absolut and many more.

And she was pinpointed as the voice of Alexa after Brad Stone, author of the new book about Amazon, canvassed “the professional voiceover community”.

Stone said Rolle was unable to talk about the role when he contacted her back in February.

Stone’s book goes on to add that Amazon had spent months weighing up different candidates for the voice of Alexa before the final choice was signed off by Jeff Bezos himself.

However, this was deemed impractical with engineers instead going on to find the one ideal voice that would allow Amazon’s offering to compete with the ones from Google and Apple.

The book also describes stumbling blocks Amazon experienced along the way, with Bezos at one stage allegedly questioning whether the Alexa team could gather enough data to create a convincing voice assistant.

Tests were also carried out covertly in rented flats in a number of US cities where Amazon workers tried to use voice and speech patterns in a number of different environments. 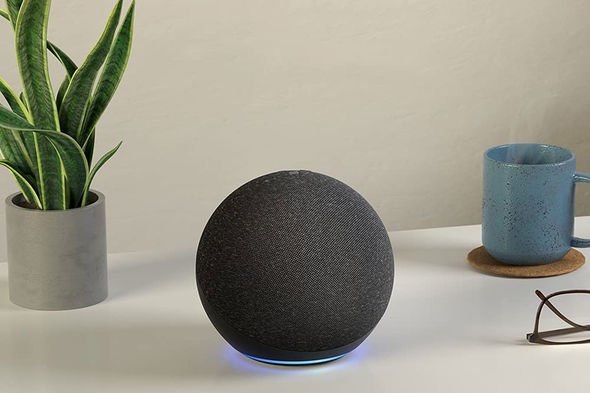 But this brought about its own problems. As Stone writes, in an extract from the book published by Wired: “The constant flood of random people into homes and apartments repeatedly provoked suspicious neighbours to call the police.

“In one instance, a resident of a Boston condo complex suspected a drug-dealing or prostitution ring was next door and called the cops, who asked to enter the apartment. The nervous staff gave them an elusive explanation and a tour and afterward hastily shut down the site. Occasionally, temp workers would show up, consider the bizarre script and vagueness of the entire affair, and simply refuse to participate.”

If you’re curious to hear more of Rolle’s work, and put a face to Alexa’s voice, then you can head over to her official website by clicking here.

On the site you can also listen to some of Rolle’s other work to compare and contrast it with the voice coming out of your Echo device.