AMAZON'S first physical store in the UK will be a Fresh grocery shop, planning documents appear to suggest.

Reports this week first claimed the online retailer will open checkout-free Amazon Go shops following success in the US. 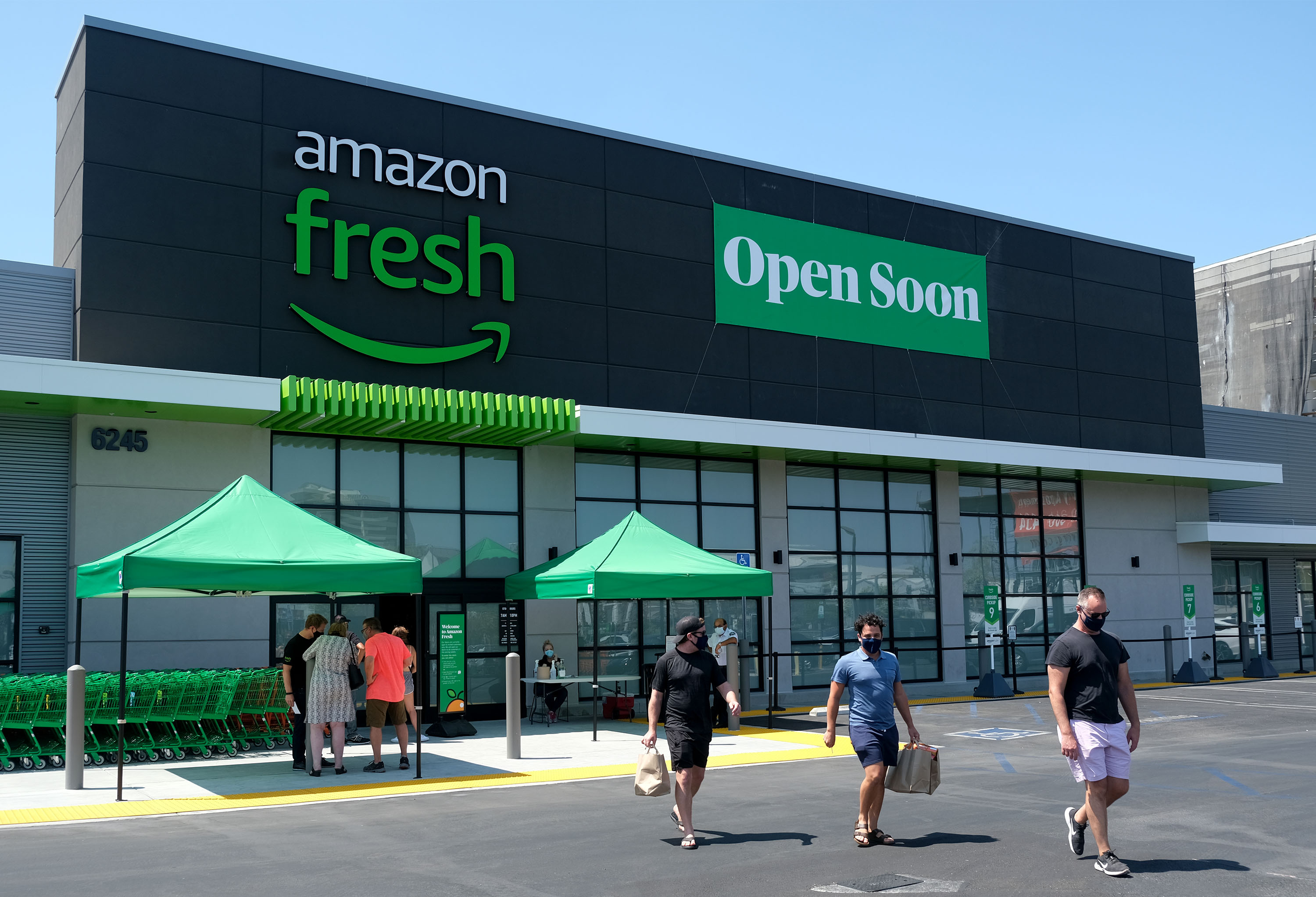 But planning documents associated with an application to Ealing Council in London suggest it will instead be an Amazon Fresh outlet.

The Grocer reports how drawings submitted to Ealing Council show the words "assume forth" – the same character count as Amazon Fresh – in place of signage on the store.

The words are also written in the same style of Amazon, while "assume" is coloured in opal white and "forth" in green, in line with Amazon Fresh branding. 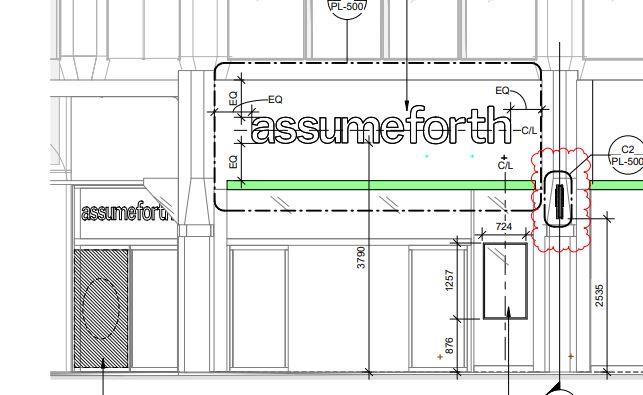 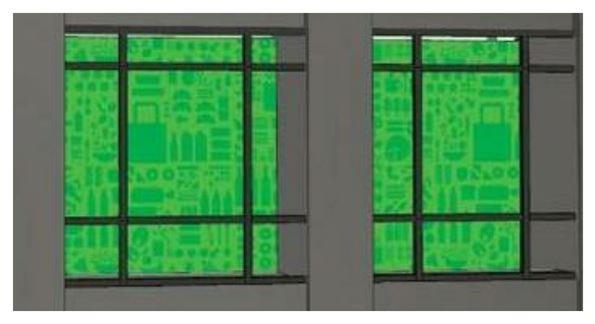 It's also noted how some windows of the store will carry “green vinyl graphics” with icons of food items.

The Mail on Sunday reported that the first physical Amazon store would open in Ealing this week, although Amazon has remaining tight-lipped on its plans.

Amazon declined to comment when The Sun asked today if it was planning on opening a physical store.

Amazon Fresh stores don't use the same the "Just Walk Out" technology of Amazon Go stores.

There are no checkouts at Amazon Go stores, instead technology tracks the items you put in your basket.

You're charged automatically when you leave via the Amazon Go app.

But with Amazon Fresh, you use a smart trolley – the Dash Cart – which features a self-scanning device that customers use as they add items into it.

In the US, Prime members can also pick up and return Amazon.com orders at the stores.

Amazon launched its first physical store in the US in 2018 and it was reported last year that the shopping giant was eyeing as many as 30 locations in the UK for bricks and mortar stores.

Supermarkets have been working on new ways to help people avoid queues since the pandemic.

Asda, Sainsbury's, Tesco and M&S let you scan items as you shop and then pay at a self-checkout.

The store proved successful with the supermarket opening another self-service checkout-only branch in London last year.

Sainsbury's also launched a till-free grocery shop in 2019 – in its branch, customers paid using their smartphones.