Amber Riley and Kevin McHale have spoken out after their “Glee” co-star Lea Michele faced backlash for deleting her Twitter account.

Michele has been in hot water since earlier this summer, after former “Glee” actress Samantha Ware accused the star of making her life “a living hell” when they worked together. Now Michele, 33, has been called out again for remaining silent on Twitter after her co-star Naya Rivera disappeared last week while boating with her 4-year-old son Josey on Lake Piru.

Both Riley and McHale, who starred on “Glee” as Mercedes Jones and Artie Abrams respectively, spoke out in defense of Michele’s silence while calling 33-year-old Rivera’s tragic disappearance “devastating.” 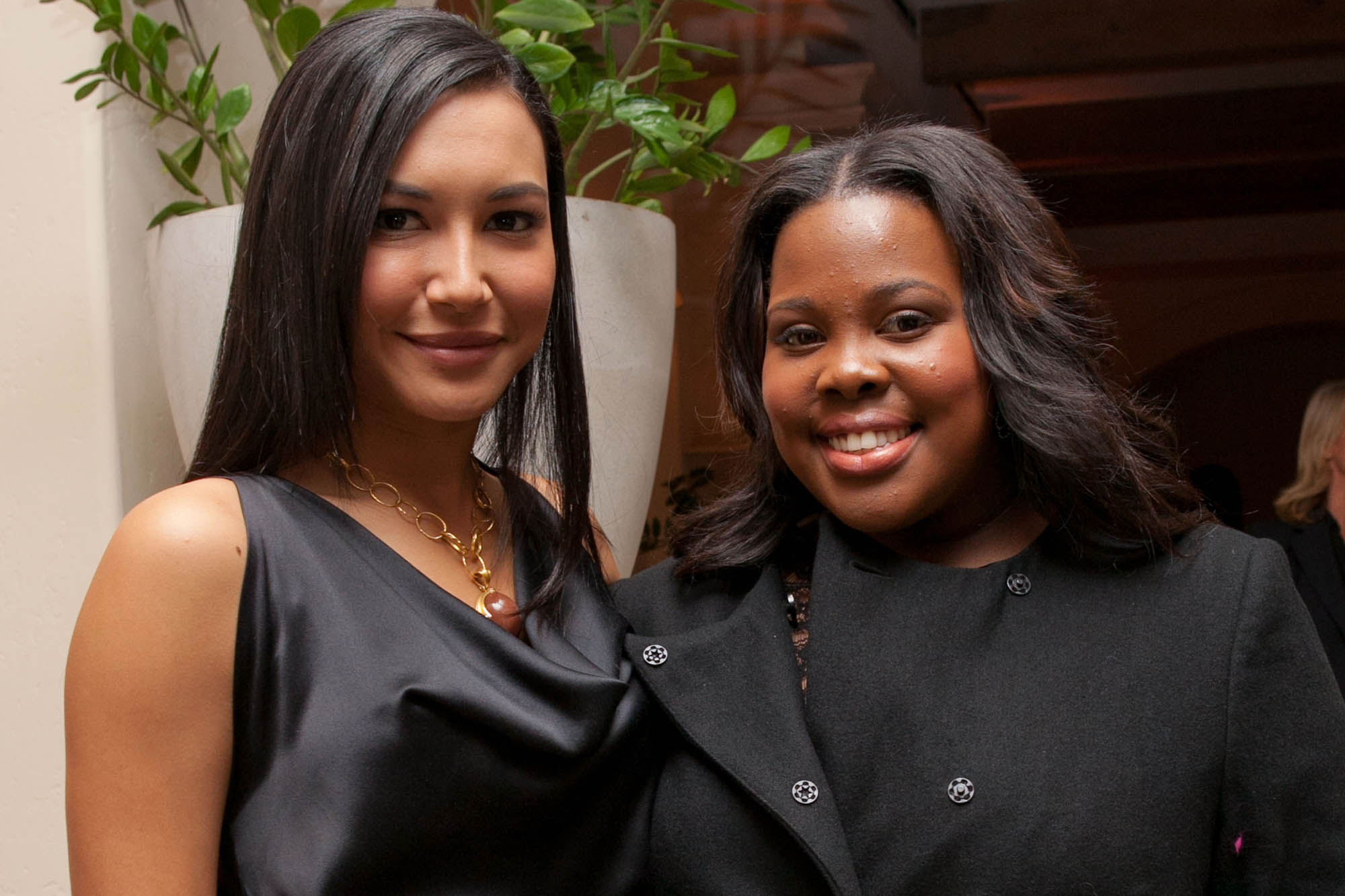 “Show some respect. All our energy is going toward helping find Naya and praying for her safe return and for her family,” Riley tweeted on Sunday. “No one owes anyone online a performance of grief. This is very real and devastating. Focus on Naya and her family. Not us. We don’t matter right now.”

McHale retweeted Riley’s message and added, “I cannot begin to understand what Naya’s family must be feeling. I know the rest of us are completely shattered, but not without hope. Please respect her family & their privacy in this moment.

“Please refrain from judging those who don’t show their pain on social media. ♥️”

Fellow “Glee” co-star Heather Morris, who portrayed the love interest of Rivera’s character Santana Lopez, begged authorities to allow her to join the search efforts to find the missing actress, who is presumed dead.

“I understand your team is doing EVERYTHING in their power, but we are feeling helpless, powerless and want to help in any way,” Morris wrote to the Ventura County Sheriff’s Office on Twitter.