American Airlines is ending its partnership with Mesa Air Group due to concerns about the regional carrier's ability to remain financially and operationally viable.

"One of our regional partners, Mesa Airlines, has experienced various financial and operational difficulties this year," Kerr said in a memo obtained by FOX Business. "As a result, we have concerns about Mesa’s ability to be a reliable partner for American going forward." 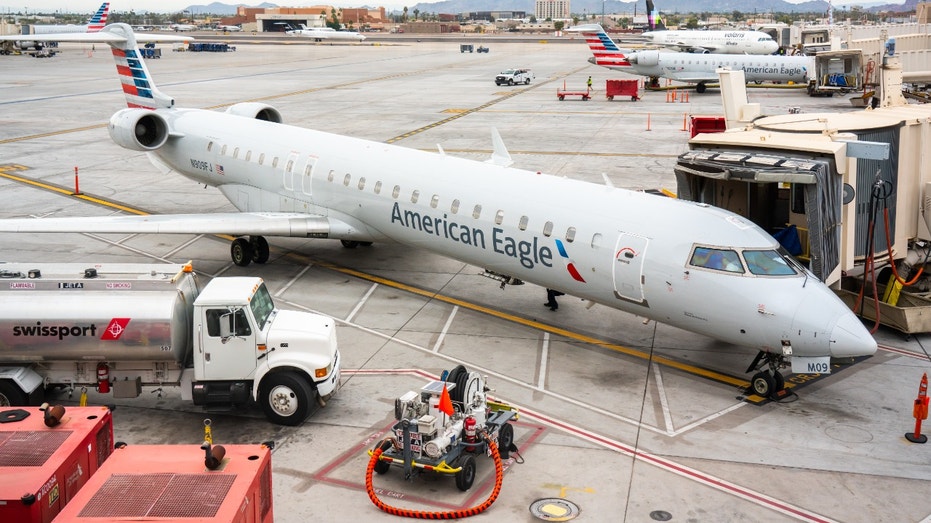 US BID TO KILL AMERICAN-JETBLUE PARTNERSHIP GOES TO JUDGE

Kerr said American and Mesa both agreed that the best way to address these concerns was to end the agreement, which focuses on its Dallas-Fort Worth and Phoenix hubs.

THE BLEISURE TRAVELER—COMING TO THE RESCUE OF AIRLINES EVERYWHERE

As Mesa and American wind down their partnership, Mesa announced that it's finalizing a new five-year agreement with rival United Airlines, which "would place the associated aircraft into United Express operations and compensate Mesa for the higher costs associated with regional jet flying."

The new agreement with United is slated to being in March.

United did not immediately respond to FOX Business' request for comment.

Meanwhile, American will "concentrate our regional flying with the best-performing operators in the business" moving forward, Kerr said. 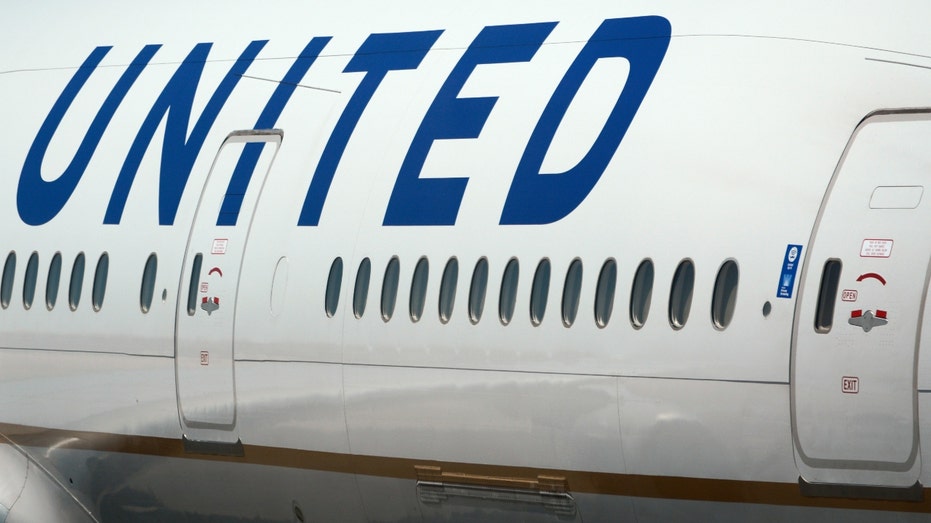 The flights operated by Mesa will be backfilled by other regional carriers like SkyWest, Envoy and PSA Airlines in addition to its mainline operation, according to Kerr.

"Our regional flying is essential to our operation, fueling our hubs and connecting customers to our global network, and our wholly owned and partner regional carriers will continue to deliver for us with safe, reliable and convenient service," he added.

Currently, Mesa operates all of its flights as either American Eagle, United Express or DHL Express flights under agreements entered with American, United and a flight service agreement to carry cargo for DHL.

As of the end of September, the regional carrier operated or leased a fleet of 158 aircraft and had approximately 306 daily departures. It also employed 2,500 people.