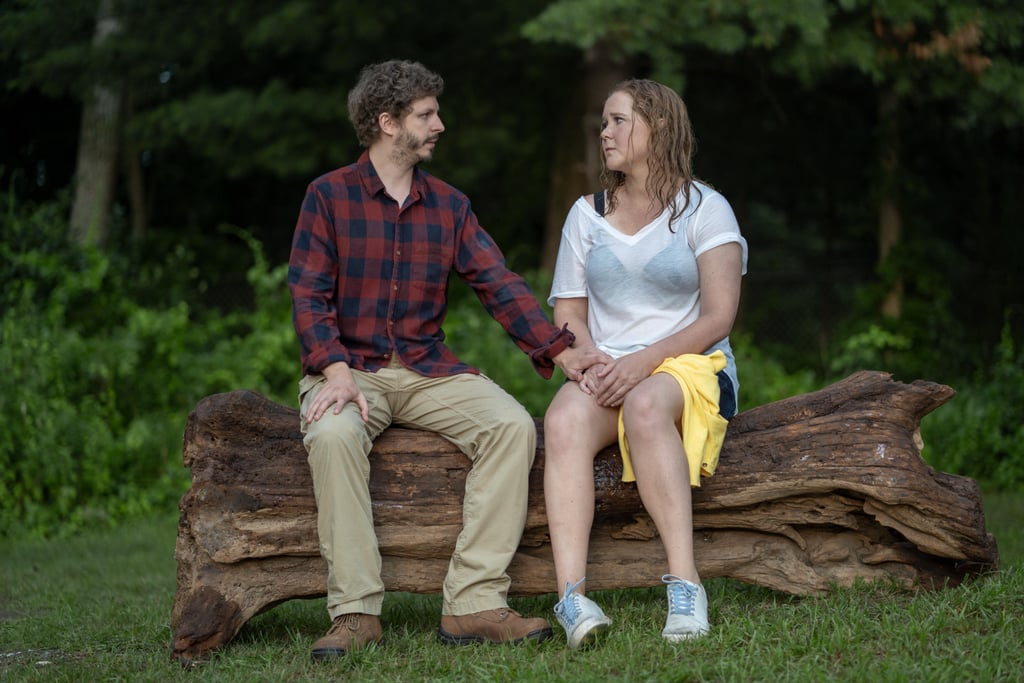 Six years after “Inside Amy Schumer” came to an end, Amy Schumer is returning to scripted television with Hulu’s new series “Life & Beth.” The show — which Schumer directed, wrote, and stars in — centers on a successful wine distributor during two critical phases of her life: as a young teenager trying to find her way in the world (played by Violet Young), and as an adult approaching 40 (Schumer). The show follows Beth as she explores her childhood and discovers how it shaped her into the woman she is today. Michael Cera stars alongside Schumer as her love interest, John.

When speaking to “Entertainment Weekly” about how she came up with the show’s concept, Schumer says that it’s inspired by themes in her life. “But there is stuff that Beth does that really happened. There’s an episode where she flashes some boys. That happened to me. And episode 9 has a dark moment that’s real,” she explains. “It’s about so much. It’s really what I am thinking about every day, which is releasing your own shame and fear. Because of these early traumas, we arm ourselves, and it’s about letting go and trusting and how to let yourself figure out how to be happy.”