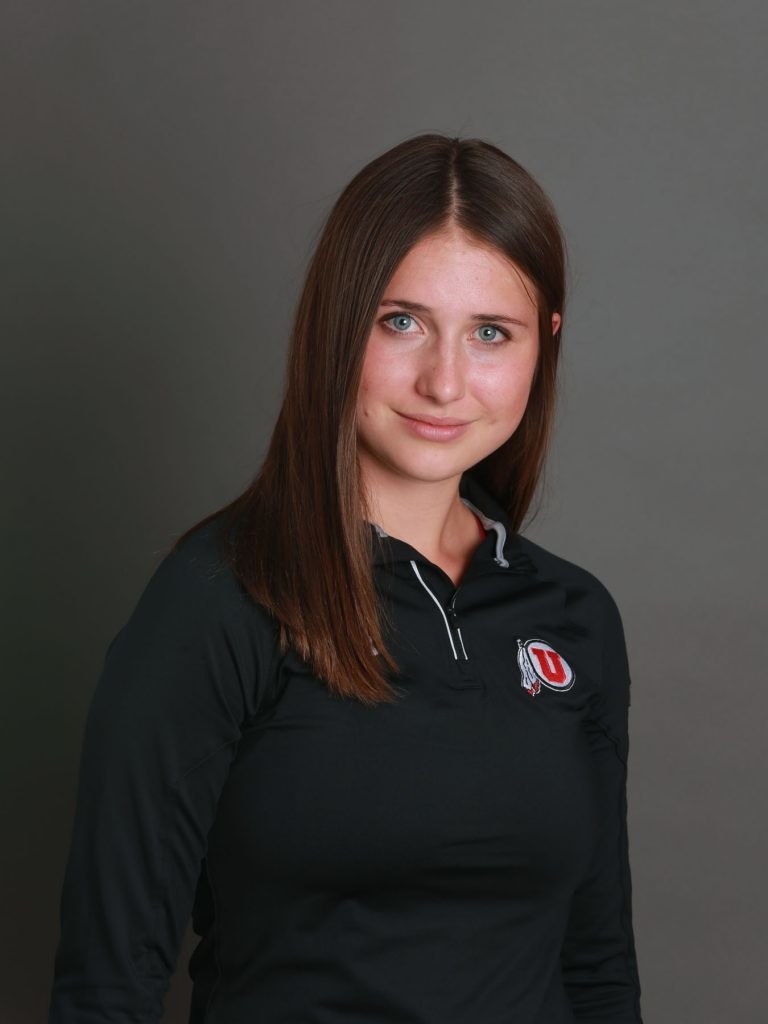 The University of Utah police has ordered a new investigation into whether a former officer inappropriately shared explicit photos of a 21-year-old student, Lauren McCluskey, that were being used by her ex-boyfriend to blackmail her in 2018.

McCluskey had reported to the campus police department in October 2018 that her ex-boyfriend — who she had broken up with after learning that was he was a convicted sex offender — was extorting her over her personal photos.

She sent the messages and pictures to the police with the hopes that they could protect her, the Salt Lake Tribune reported on Sunday.

The Tribune cited two unidentified officers who claimed that Officer Miguel Deras —assigned to McCluskey’s case at the time — saved her photos to his personal phone, showed off at least one of the photos to a male colleague, and “boasted” about getting to look at them whenever he wanted.

A little over a week McCluskey reported to police, she was killed on campus by her ex-boyfriend, Melvin Rowland, who had lied to her about his name, age, and criminal history.

McCluskey’s murder has since led to an independent review of how the university mishandled her complaints of Rowland’s harassment and extortion, as well as a $65 million lawsuit filed by her parents.

The University of Utah police chief Rodney Chatman announced Monday night that an outside agency would investigate the allegations about Deras contained in the Salt Lake Tribune report.

“If this is true, it is a serious breach of trust and a violation of professional law enforcement standards and the officer must be held accountable by the Utah Department of Public Safety’s Peace Officer Standards and Training (POST),” Chatman said in a statement that did not name Deras.

“It is inexcusable for a police officer to inappropriately share or discuss photos or information provided by a victim seeking justice,” Chatman said. “This is an especially egregious offense on a college campus where young women are already reluctant to report sexual assault to police for fear of not being believed or no action being taken if they report a crime.” 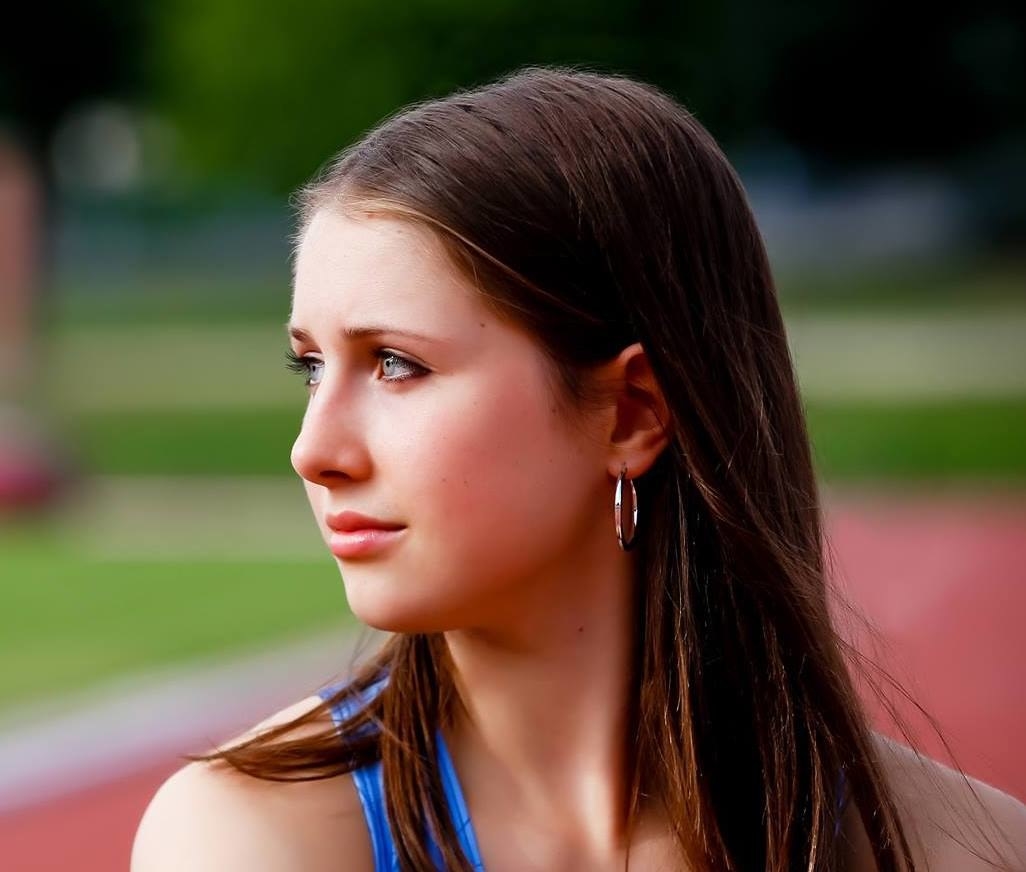 Deras resigned from the university police department in 2019 over the mishandling of McCluskey’s case and joined the Logan City Police Department.

After the Tribune’s report on Sunday, the Logan City Police Department said it was “very concerned” about the allegations against Deras and had begun its own internal investigation.

“We are taking this new information and allegations very seriously and are already working on our own investigation,” Logan City police chief Gary Jensen said in a statement. “If there is evidence substantiating the allegations, we will take appropriate action.”

Chatman’s announcement of a new review came hours after a university spokesperson issued a statement saying that an internal affairs investigation in February 2020 “found no evidence that a former officer had ‘bragged’ or shared any image from the investigation that wasn’t considered a legitimate law enforcement reason.”

The spokesperson said that photos were shared in “the context of the officer asking a colleague about how to add it to the case file.”

In his statement Monday night, Chatman said the university’s earlier internal investigation found that the photo was shared “in the context of a shift-change briefing” and that the incident was never reported by any officers to the command staff.

Chatman said he was ordering a new investigation by an outside agency “due to the seriousness of the accusation, concerns I have with the thoroughness of the report, and my desire to avoid any perception of bias.”

The investigation will include interviews with both current and former police officers who were working at the time of the allegations.

Chatman acknowledged that while the university had “leaned heavily” on the results of the first internal review to respond to the allegations, the second review was being done for his police department to “to regain credibility in the eyes of the community.”

Those responsible for the the original investigation into the allegations against Deras have been placed on administrative leave pending the results of the new review, Chatman said.

In a press conference on Monday, McCluskey’s mother, Jill McCluskey, said that instead of protecting her daughter from her stalker and blackmailer, Deras was “exploiting her.”

She said that her daughter had expected Deras to arrest the man after she provided campus police with evidence of his extortion and given that he was a convicted felon on parole.

“The only thing officer Deras did was to download the photos she provided as evidence to his personal phone for his own enjoyment,” Jill McCluskey said. 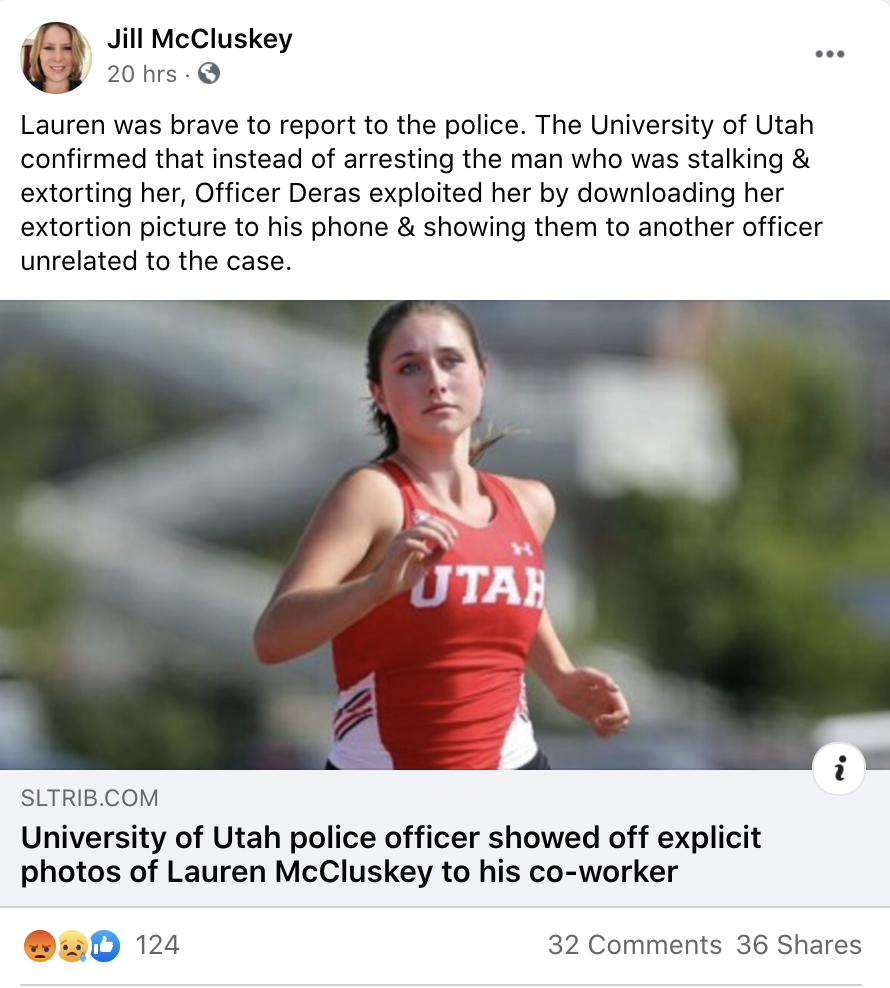 McCluskey was a star member of the university’s track and field team and an accomplished scholar majoring in communication at the time of her death. She began dating Rowland in September 2018 after meeting him at a Salt Lake City bar.

Rowland was a convicted 37-year-old sex offender who had served a decade in prison but pretended to be a 28-year-old student named Shawn Fields, according to a 2018 independent review of the campus police’s handling of McCluskey’s case. 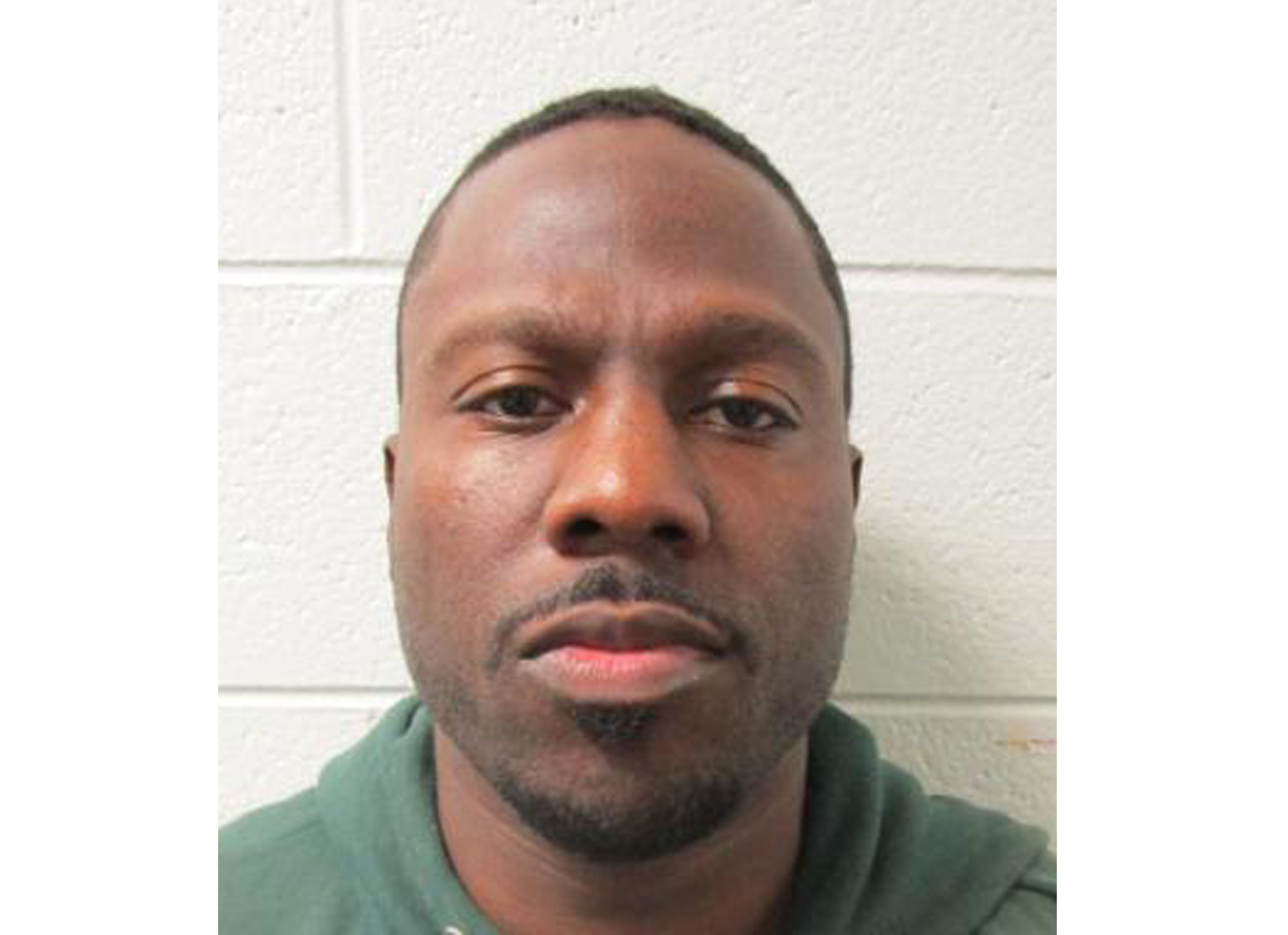 When McCluskey broke off the relationship after finding out about his real identity, Rowland stalked, harassed, and manipulated her through deceptive text messages about being in an accident, dying, and about his own funeral.

On Oct. 12, 2018, McCluskey first reported to campus police that she was getting texts from her ex-boyfriend and his friends as part of a trap to lure her away from campus.

The next day, she reported to campus police that Rowland was extorting her for $1,000 by threatening to make her embarrassing personal photos go viral.

She paid the money to him and sent the photos, text messages, and transaction details to campus police as evidence, according to the review.

An unidentified officer told the Tribune that Deras — who was handling McCluskey’s complaints — showed him her photos on his phone during a briefing between shifts.

Deras “had boasted” about having the photos, the officer told the Tribune.

On Oct. 22, 2018 McCluskey received a fake text message from someone purporting to be the deputy police chief in an attempt to lure her away from the campus. She sent the text to Deras who did not report it to anyone else in the department, the review found.

Hours later, university police responded to a report of a possible abduction in a parking lot. They found McCluskey’s body in a parked car near the Medical Plaza residential hall. She had been fatally shot.

When officers pursued Rowland as the suspect later that night, he ran into a church and died of a self-inflicted gunshot wound.

The review into the campus police’s actions determined several issues in how McCluskey’s case was handled, including systemic and individual “shortcomings” by campus police as well as lack of coordination within the department.

“I wish [Deras] had used this time to arrest Lauren’s killer instead of ogling at her images,” Jill McCluskey said on Monday.