Ana de Armas is moving on from Ben Affleck.

The actress was spotted filming her new movie, “The Gray Man,” in Mallorca today, looking stunning in a plunging blue bathing suit and a sparkling diamond necklace.

Armas, 33, was also snapped wearing a white button-up and black pants while on a boat with a man who appeared to be her co-star in the flick, Wagner Moura.

The “Knives Out” actress — whose ex-boyfriend, Ben Affleck, recently rekindled his romance with Jennifer Lopez — was caught out in LA with a buff mystery man last month before heading to Spain.

Lopez, 51, confirmed her split with fiancé Alex Rodriguez last month and quickly got cozy with Affleck, 48; the two even spent time together at his house in Montana. 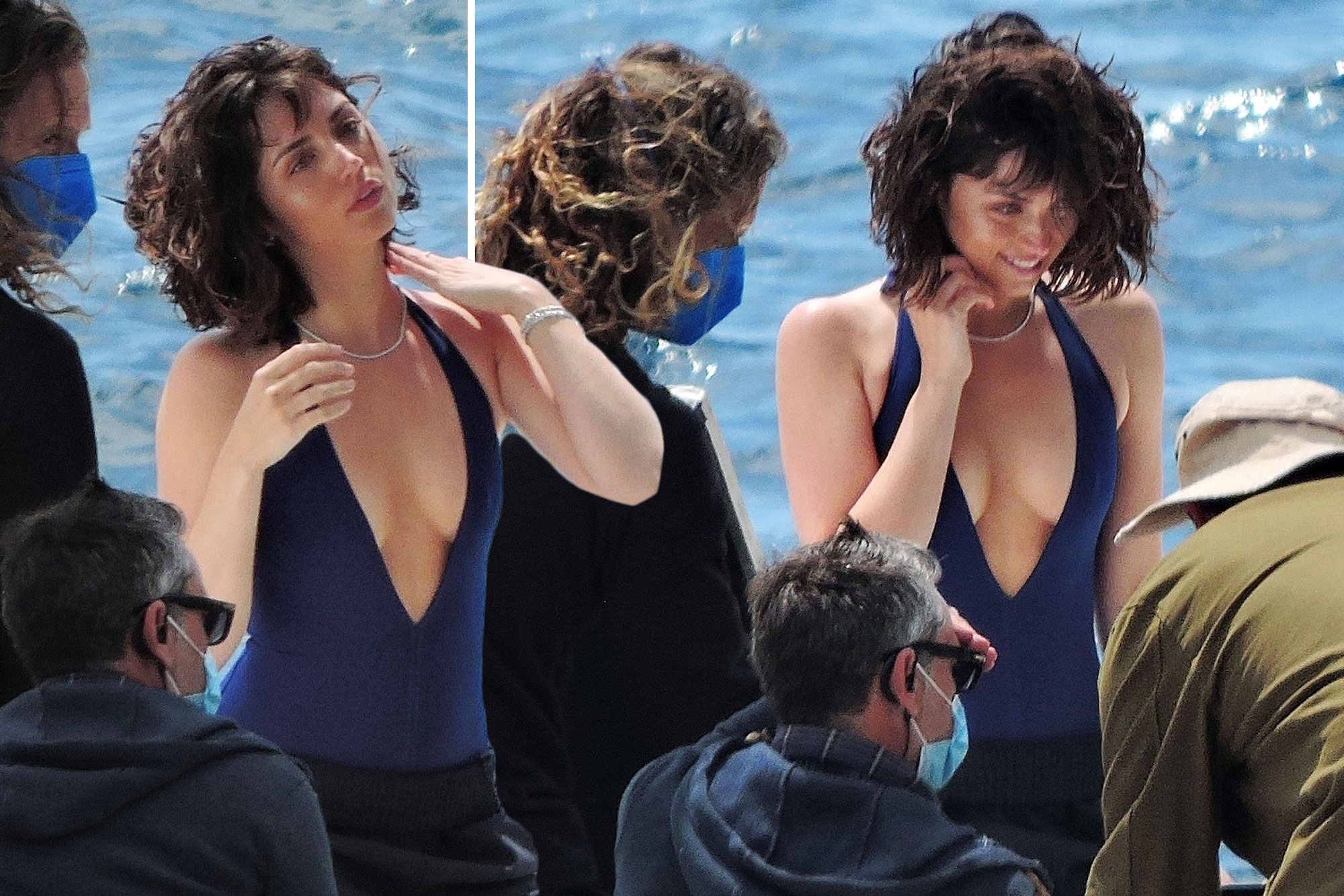 Ana de Armas was spotting filming on a boat in Mallorca, Spain. 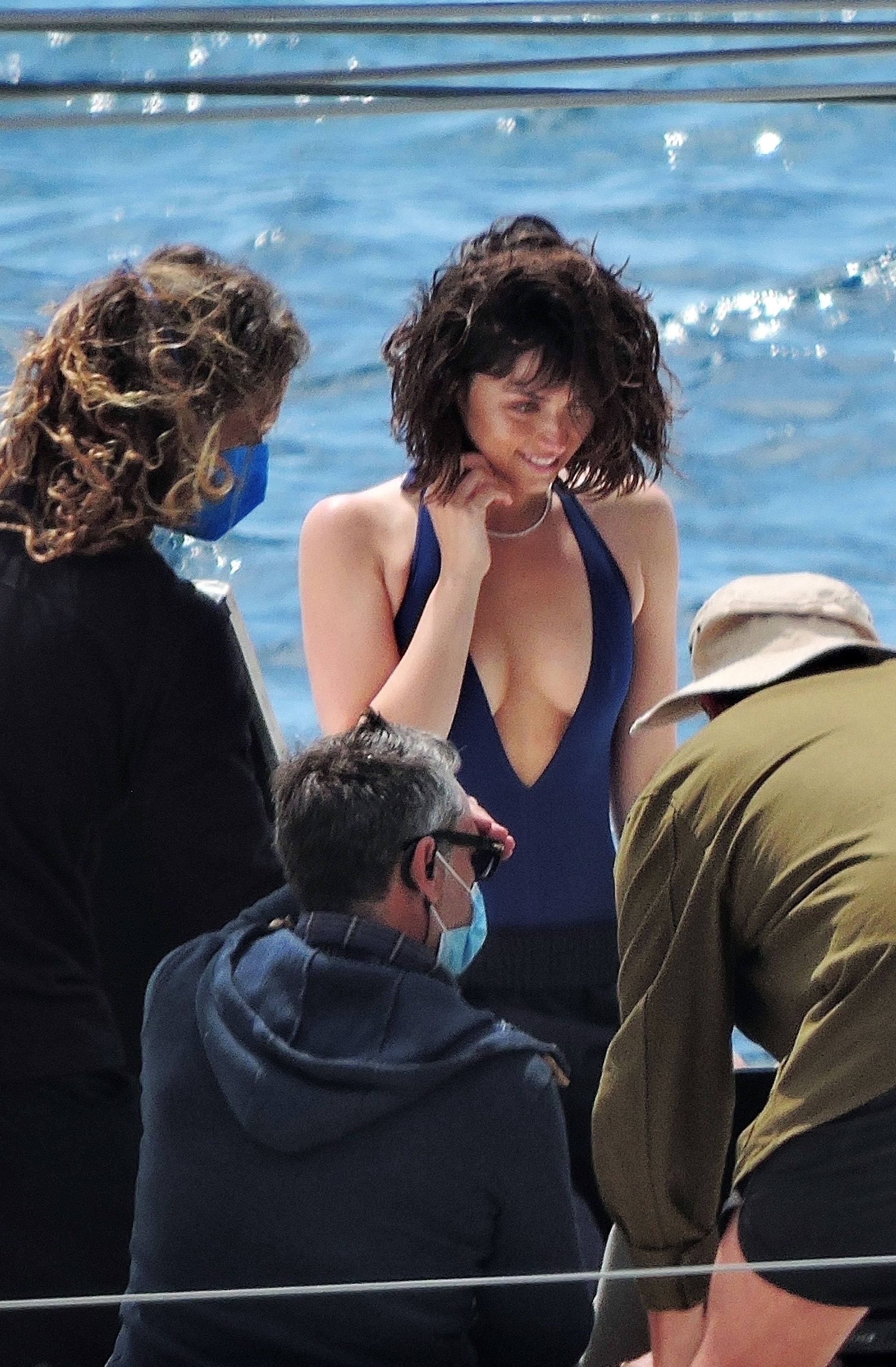 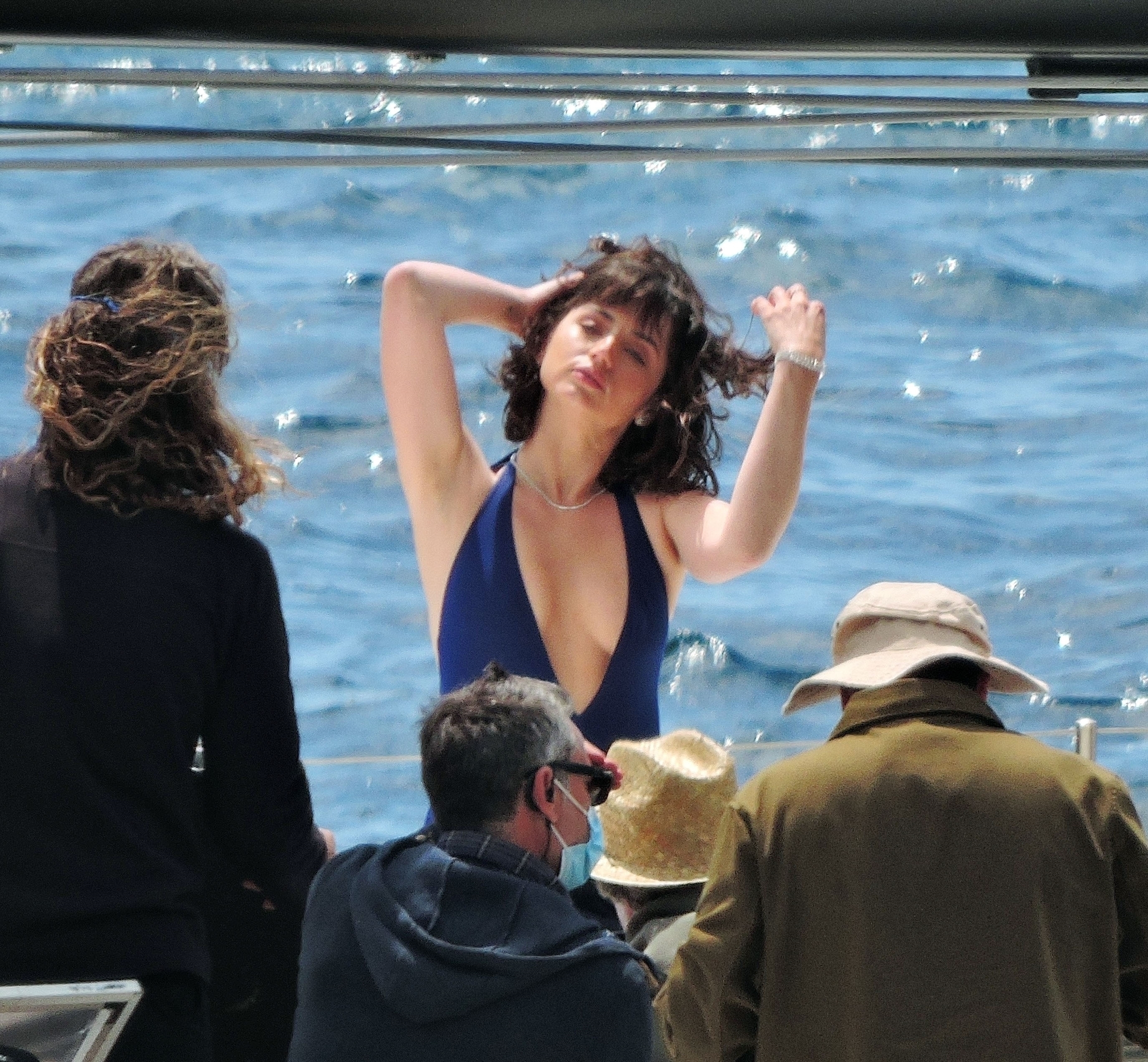 She was spotting in a plunging bathing suit, with her hair styled in a curly bob. 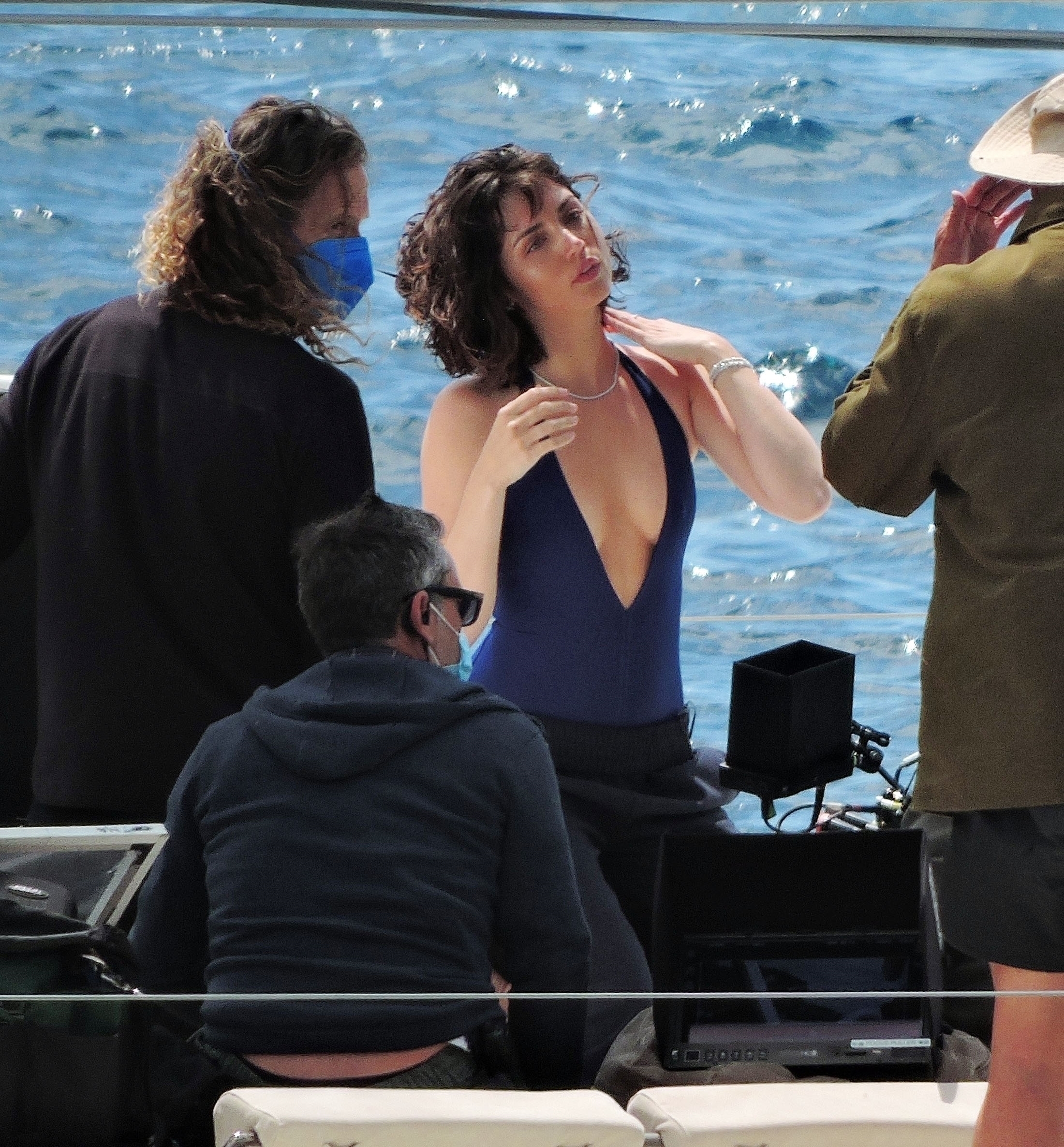 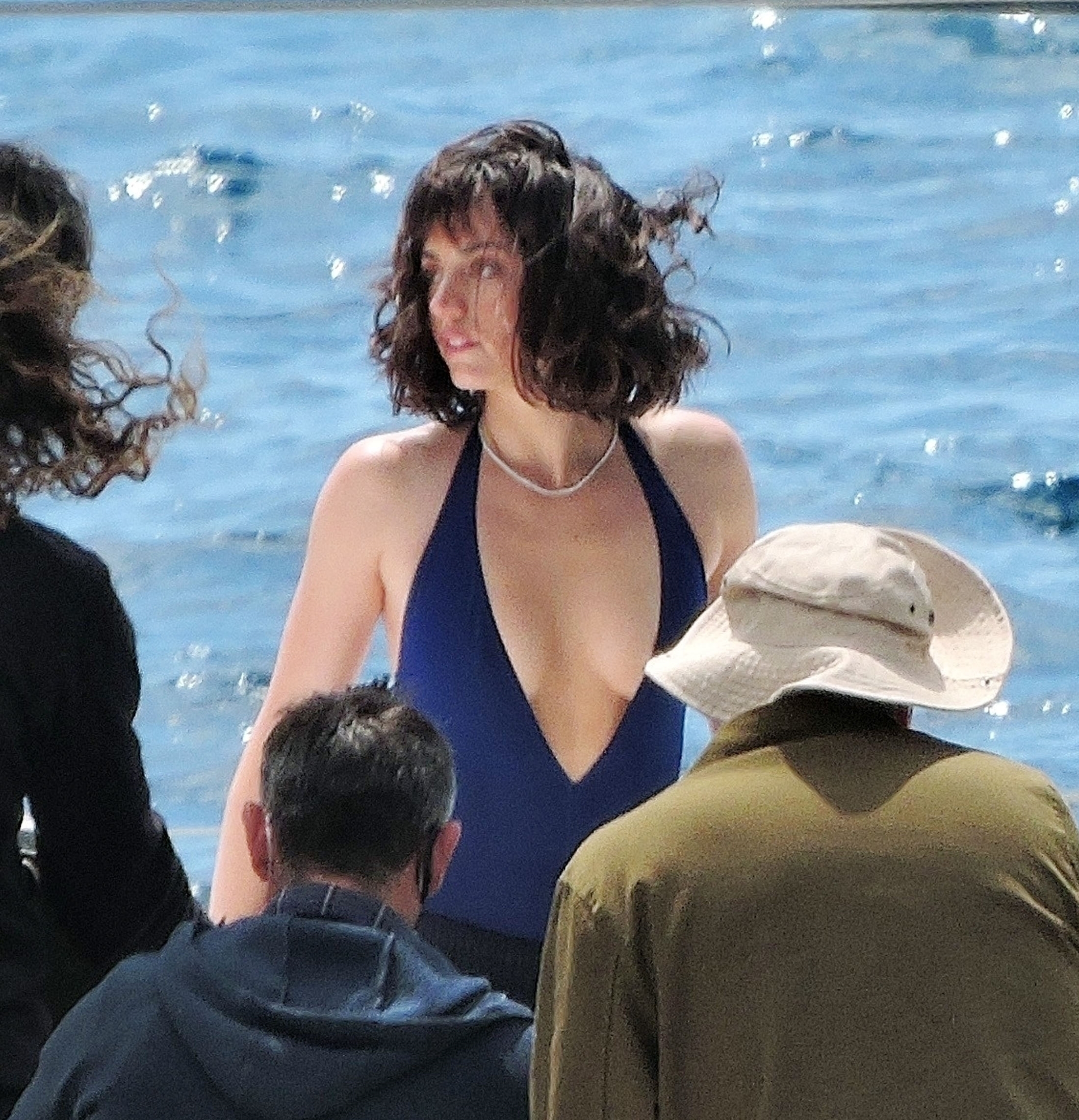 She also wore a diamond necklace. 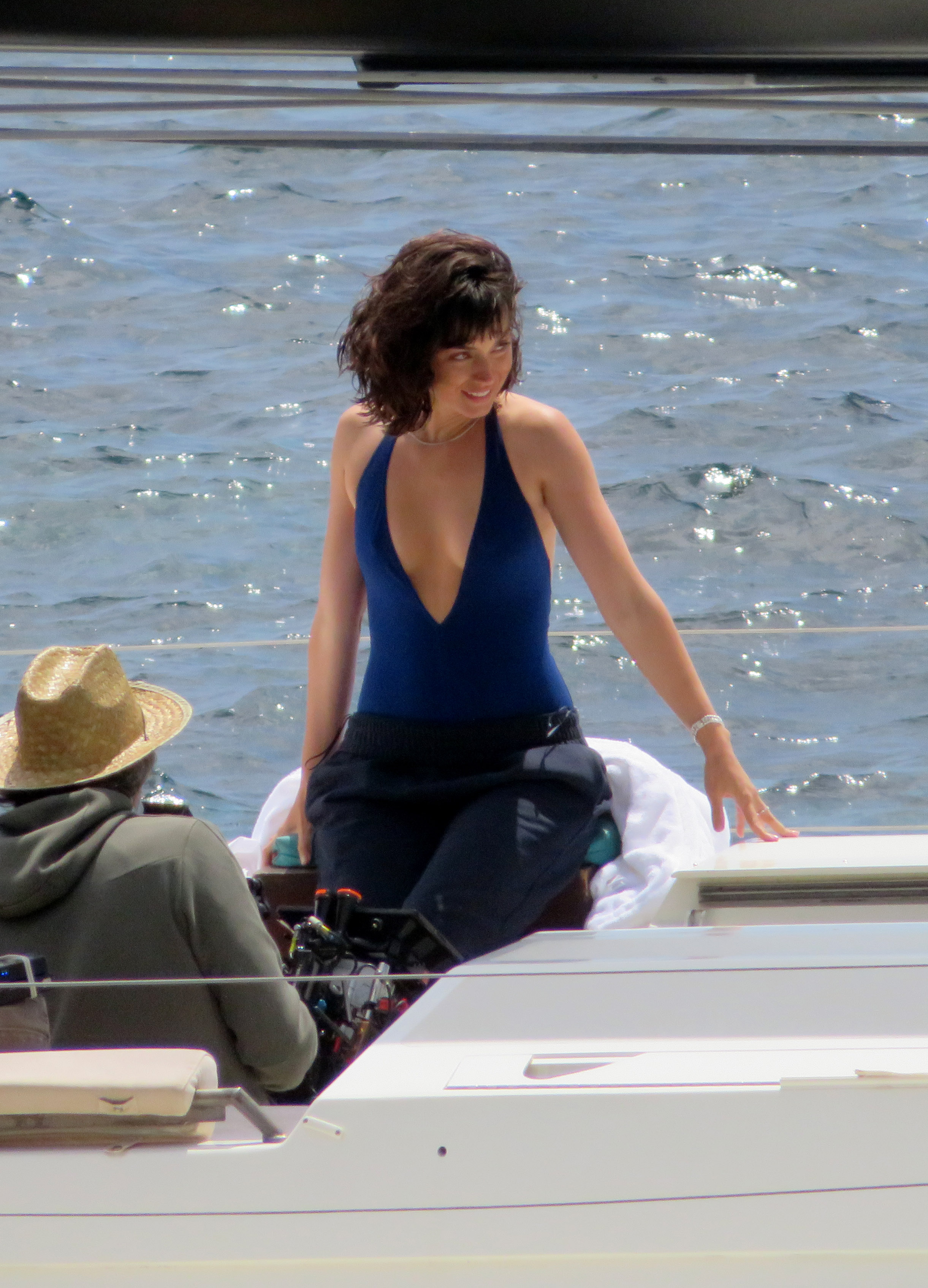 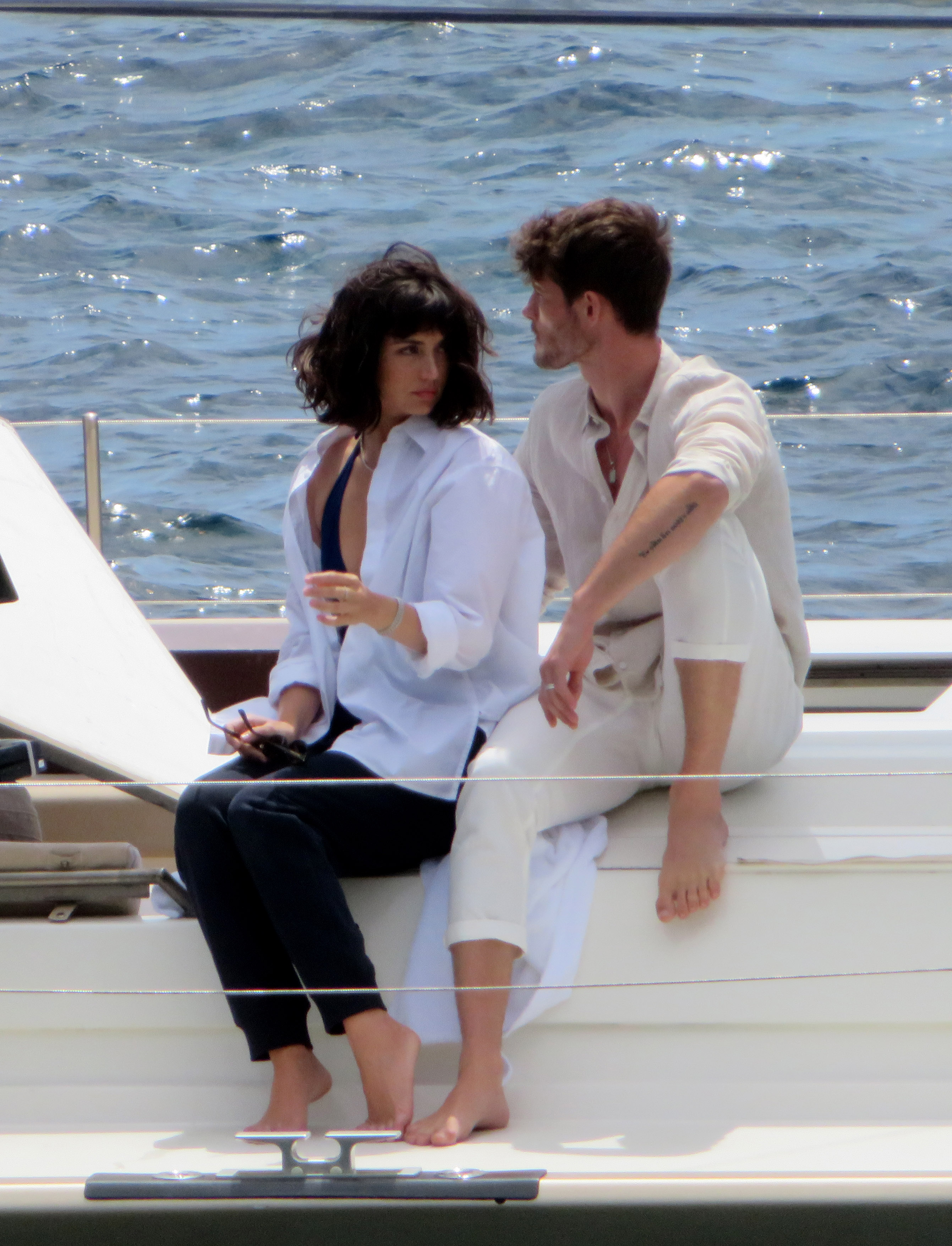 Armas chats with her movie co-star. 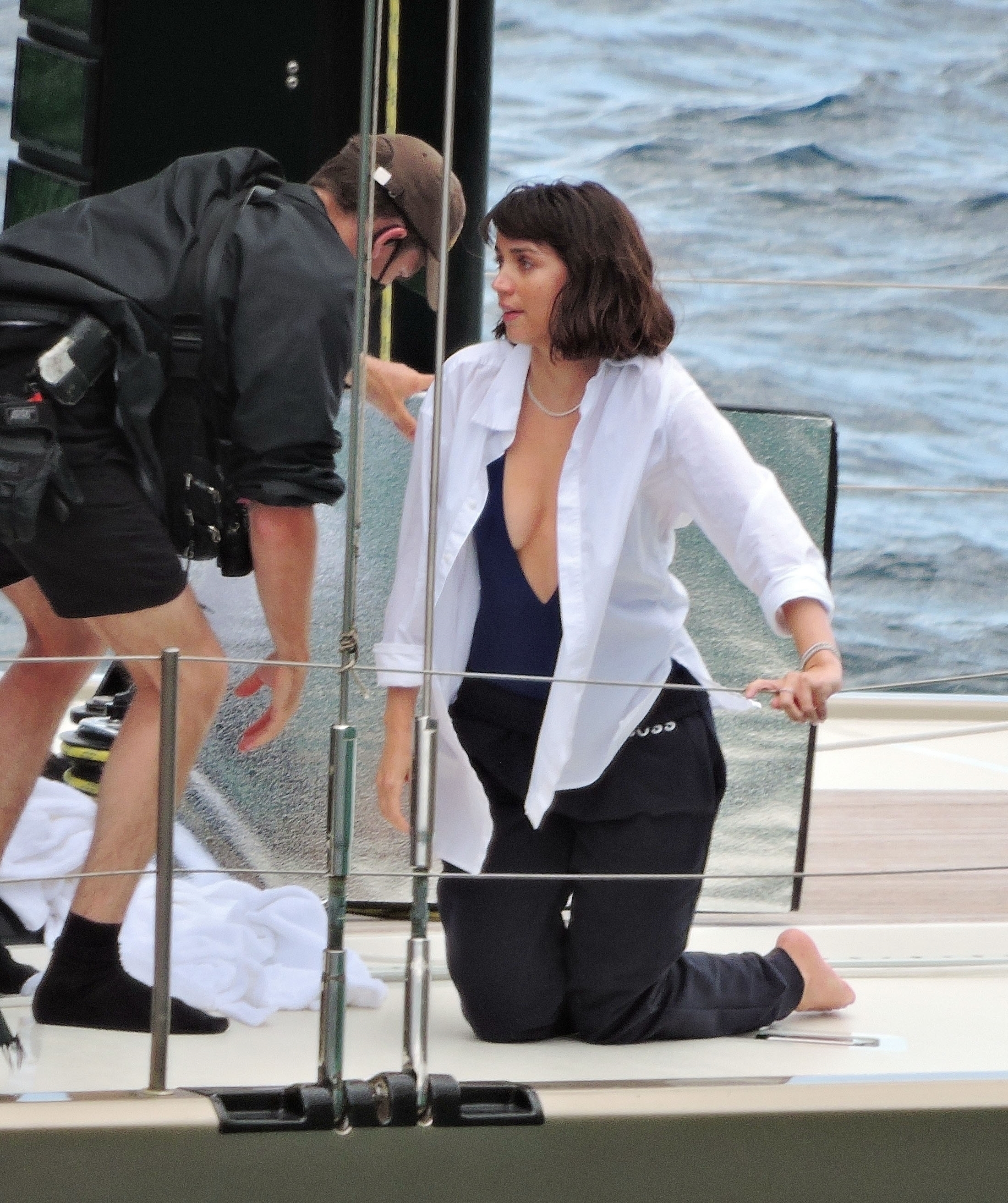 She put a white shirt over her swimwear.

Nicki Minaj goes topless while teasing her return to music