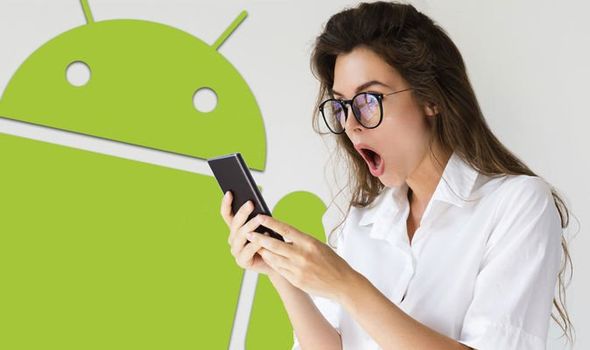 Google finally lifted the lid on Android 12 when the huge mobile operating system upgrade was showcased at Google IO 2021 this week. The upcoming Android update, available to download as part of a public beta test right now, is the biggest refresh for the market-leading software in years. Android 12 is a feature-packed update that brings with it plenty of new additions and design changes, such as new widgets, a redesigned lock screen and the ability to completely customise the look of their phone – with users getting total control over colours, shades and styles.

Google themselves have described Android 12 as “the biggest design change in Android’s history”. Given how much there was to talk about at Google IO this week (Google also announced a futuristic video chat booth that makes the other caller look as if they’re sitting opposite you, changes to Google Maps, a way to finally delete your web search history… the list goes on) it may not be that surprising that something managed to slip through the net.

Google Play Store: How to update on an Android device

The Reddit user found the ‘Game Mode’ setting by navigating to Settings > Digital Wellbeing > Do Not Disturb > Schedules on the Android 12 beta. As the name suggests, this mode is ideal for those who do plenty of mobile gaming on their Android smartphone or tablet. The yet-to-be announced ‘Game Mode’ feature looks like it will let users take screenshots that can be shared, easily stream their gameplay on YouTube and record footage.

There is also an ‘optimisation mode’ available which should help games run as smoothly as possible on an Android 12 device. And you may be able to easily figure out if you need this, thanks to an FPS counter ‘Game Mode’ can display.

This should be helpful when trying to figure out if your device is struggling under the strain of a new game you’re playing. 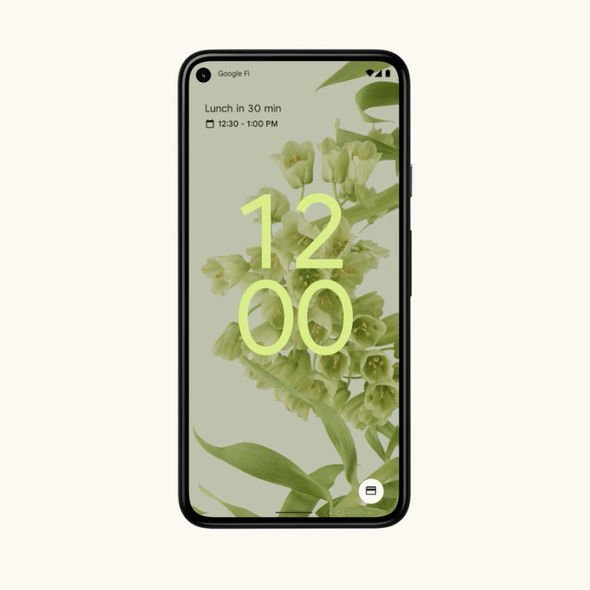 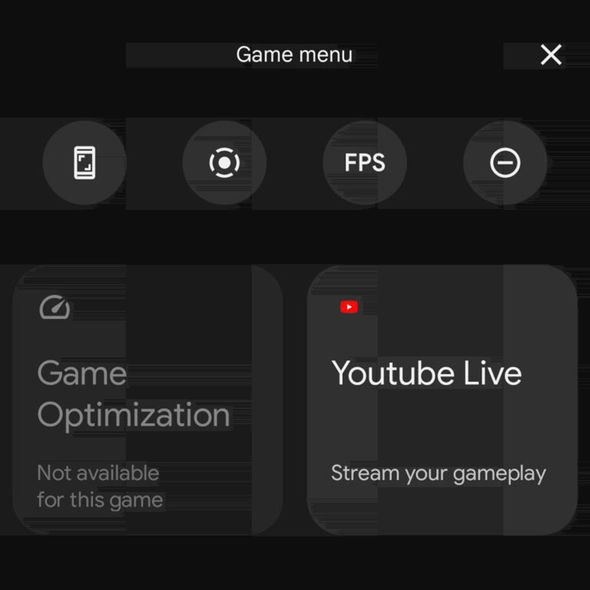 Describing this feature they stumbled across, the Redditor said: “So after digging through settings, I found what’s called a ‘Game Menu’ in Digital Wellbeing > Do Not Disturb > Schedules. There’s a schedule set for Game Mode, and tapping on the gear brings you to a game menu that supposedly has an optimisation mode, streaming to YouTube, an fps counter, recording etc. Just wanted to share.”

A release date for Android 12 hasn’t been announced yet, but judging by past launches it’s likely to land around September. So there’s plenty of time left for Google to make an announcement about this new gaming-centric feature.

Speaking about the big inbound Android update, Google this week said: “Android 12 includes the biggest design change in Android’s history. We rethought the entire experience, from the colours to the shapes, light and motion. The result is that Android 12 is more expressive, dynamic and personal than ever before.”