Wakanda forever! Angela Bassett is confident that Chadwick Boseman‘s legacy as T’Challa is safe with Black Panther director Ryan Coogler ahead of the upcoming sequel.

The Ma Rainey’s Black Bottom actor died of colon cancer in August 2020 at age 43 before production began on the sequel to Marvel Studios’ Oscar-nominated superhero drama. Bassett, 62, is expected to return as Ramonda, the mother of Boseman’s royal character. 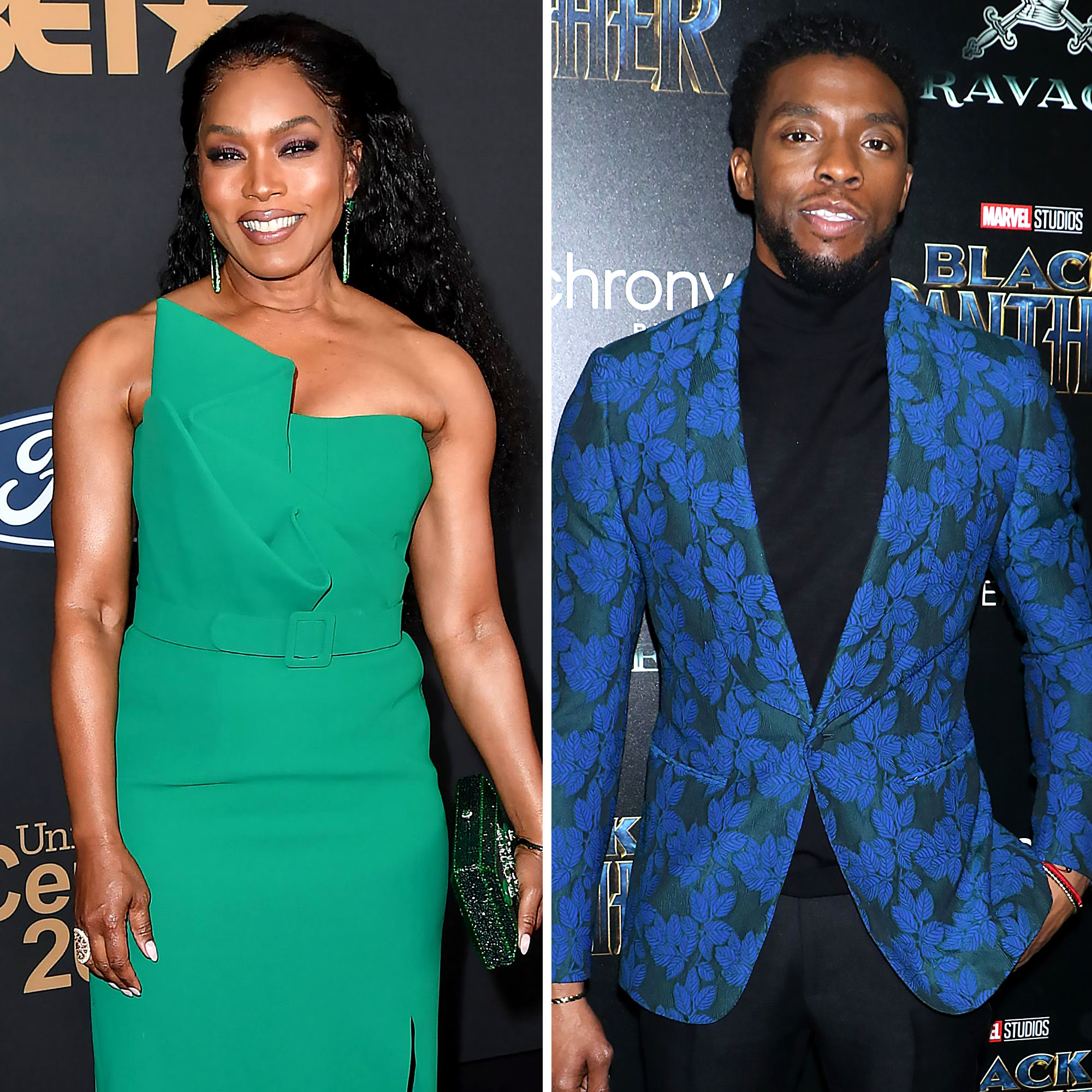 The American Heart Association and the American Diabetes Association’s Know Diabetes by Heart initiative ambassador said that while “that sophomore effort” can be difficult for any hit, she has full trust in Coogler, 34, who directed the first Black Panther film.

“But if there’s any chance of it being great, I think we have [that with] Ryan Coogler, a visionary, a writer, director, and … the creative team that he surrounds himself with,” Bassett explained, noting that the Creed director hires many women behind the scenes, “whether it’s the DP or the costume designer, the producers.”

She first met the late actor long before he hit the big screen as a superhero, and first witnessed his talent in a play as Tupac Shakur. “He could do anything he put his mind to,” Bassett recalled. “He could rap, he could dance like James Brown. He could hold the center of a movie [as] the cinema’s first black superhero. He could do it all and he can inspire us to live our best.”

Boseman’s legacy was not honored at the Oscars the way many expected. It was widely thought that the actor would receive a posthumous Academy Award for best actor, but Anthony Hopkins ultimately took home the trophy. While plenty of fans were disappointed by the snub, Bassett doesn’t think it would have mattered to the late star.

“His work definitely stands on its own, and his work was the most important thing to him,” the American Horror Story actress told Us. “The work as opposed to the awards, the work was the reward.”

She added, “When you get down to those five [nominees], they’re all winners.”

Beyond awards and movies, Bassett prioritizes heart health. She is working with the American Heart Association and the American Diabetes Association’s Know Diabetes by Heart initiative to raise awareness about the connection between type 2 diabetes, heart disease and stroke.

“It’s very, very important to me because my mother had type 2 diabetes and subsequently heart failure,” Bassett explained. “So, of course, you only get one loving mom and losing her too soon is an opportunity for me to honor her and also to just bring more awareness about the connection between type 2 diabetes and cardiovascular disease to the community.”

Bassett will host a free, virtual evening of entertainment live from Harlem’s world famous Apollo Theater on Tuesday, May 25, at 8 p.m. ET.