ANTHONY JOSHUA has revealed who he reckons will win Tyson Fury's trilogy fight against Deontay Wilder.

The pair's eagerly anticipated re-match is set to take place on July 24, and AJ says he would be backing Fury. 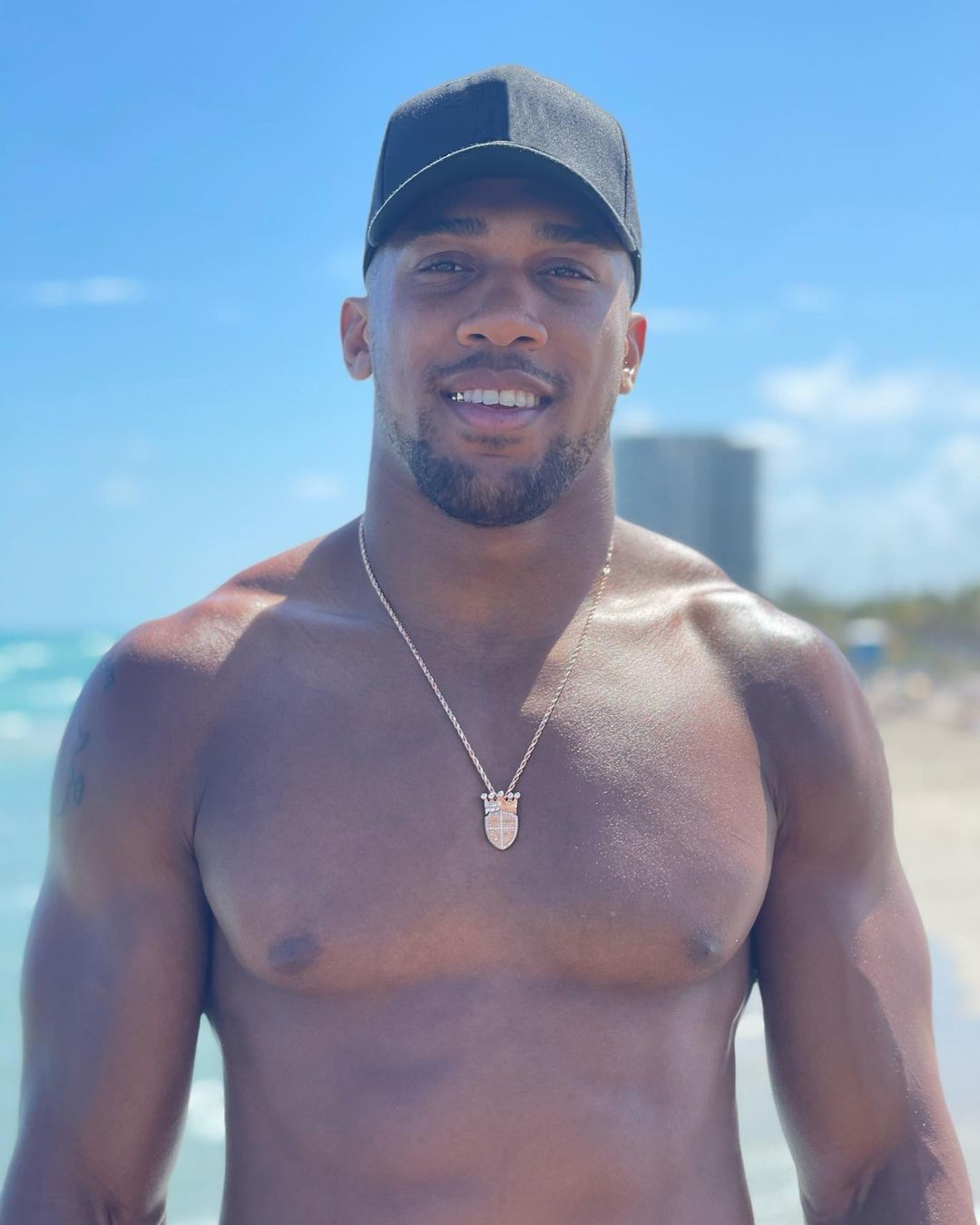 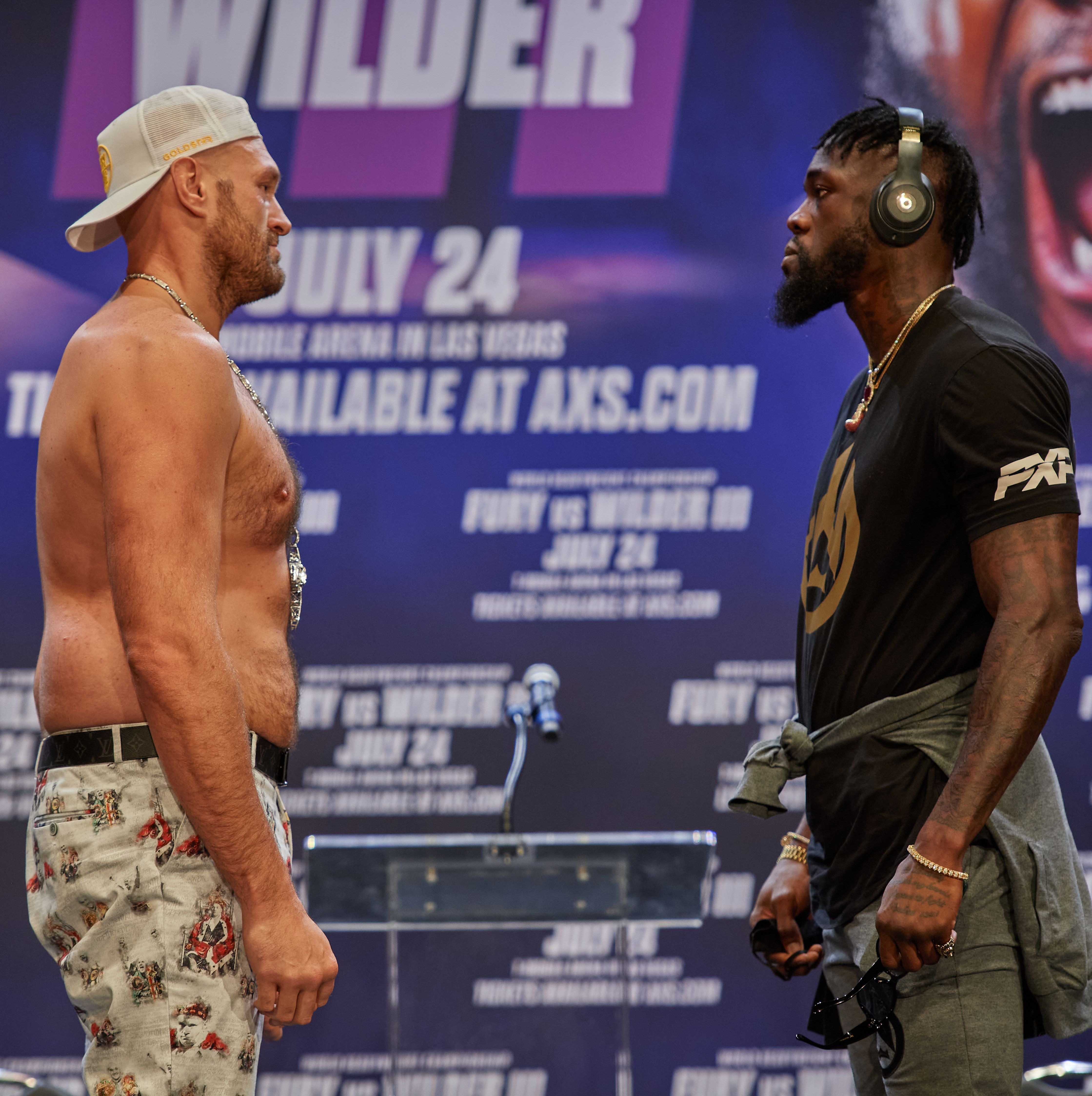 Despite not minding who wins the clash, Joshua reckons the Gypsy King will edge victory due to his demolition of Wilder last time round.

"But Fury won the last one so I’ll go with Fury because you’re only as good as your last performance.

"Good luck to them both."

Joshua was set to fight Fury himself but it was shelved when Wilder won his arbitration case which forced a third bout with the Gypsy King.

While the fierce rivals prepare for their clash next month, Joshua will defend his unified titles against mandatory challenger Oleksandr Usyk on September 25.

The 2012 Olympic Gold medallist is training for the Usyk fight alongside this year's Team GB crop at the EIS is Sheffield.

And he vows to win the match because there's no other option but to.

"I’m gonna be training alongside Ben [Whittaker] and the GB Team, preparing for my championship fight while these guys prepare for the Olympics.

"I’m gonna win because I have to, I’ve got no other option."

The 31-year-old then went on to outline his plans for the rest of the year.

Which included supporting Team GB at the Olympics and getting his undisputed fight with Fury back on track.

He continued: "And then I’m gonna get on to the next fight which is the undisputed.

"So we’re back on the road to undisputed and I’m supporting the Olympic boys.

"When they finish with a bang, hopefully the next fight I have will be an undisputed fight.