ANTHONY JOSHUA warned Tyson Fury he wants to 'break his head' within six rounds – but respects him for being 'a good family man'.

The heavyweight champions have verbally agreed to a two-fight deal in 2021, with the war of words already underway. 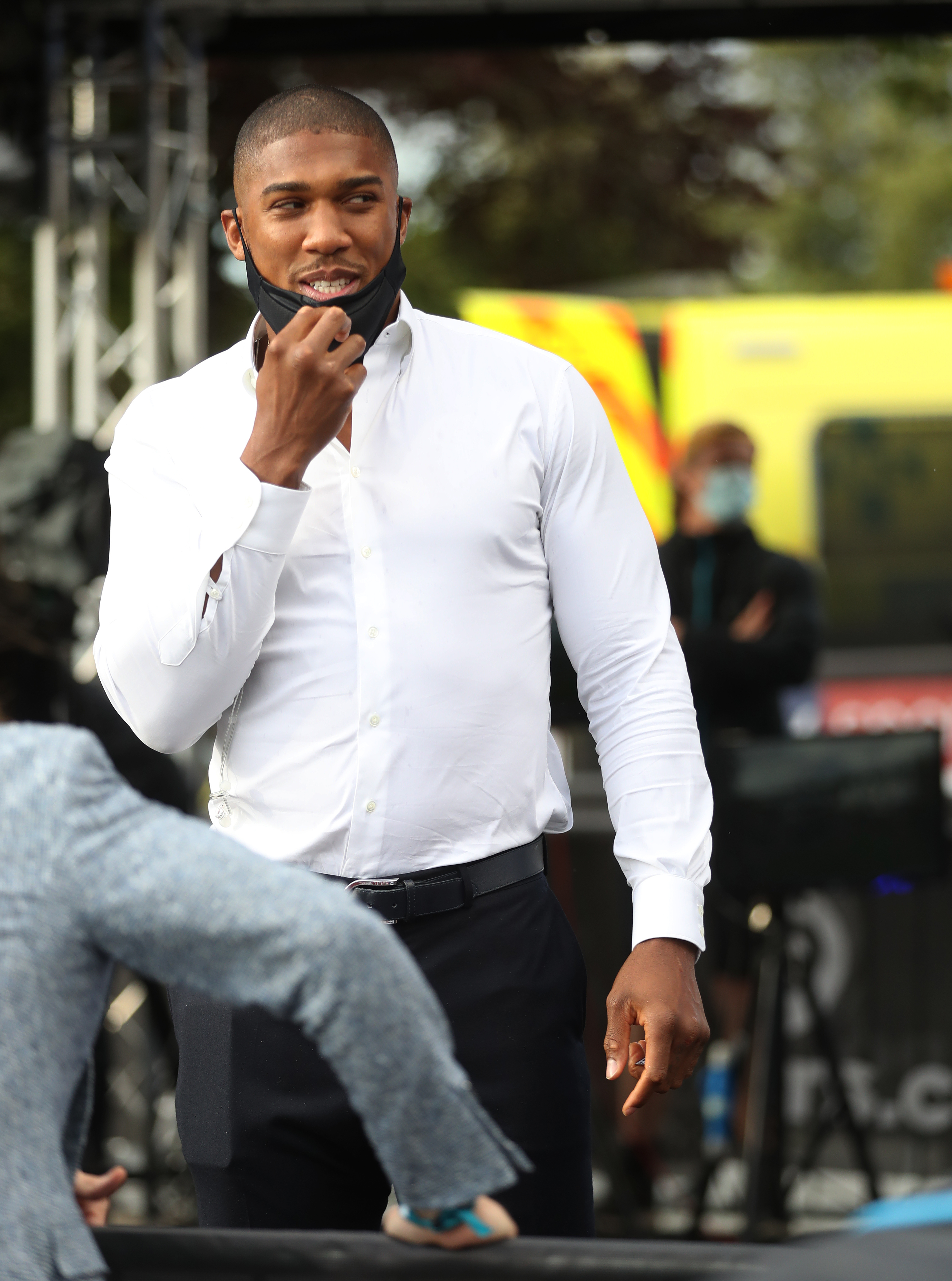 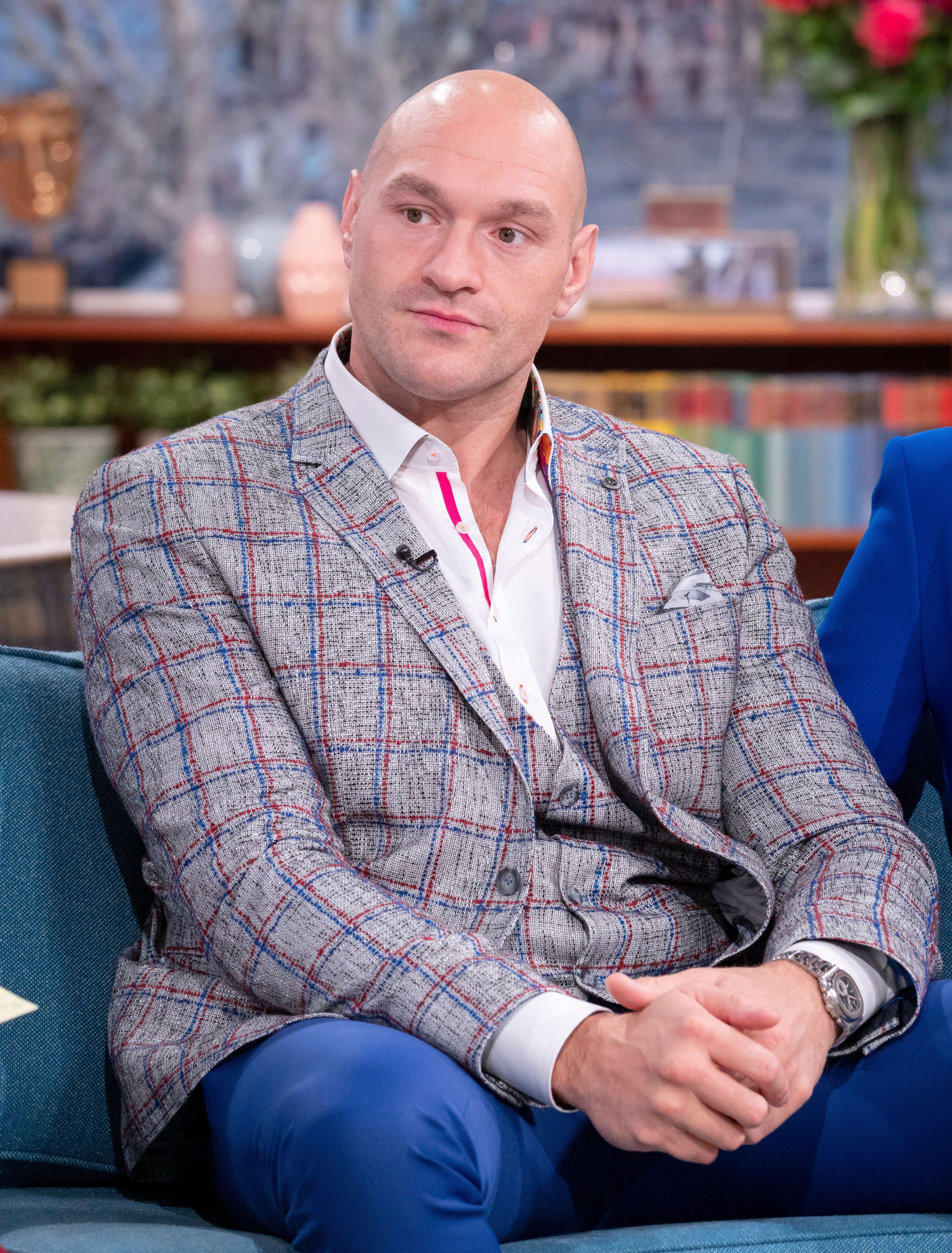 And with AJ's dream of becoming undisputed champion on the line, he paid respect to Fury – but will take no prisoners after the first bell.

Joshua said on Sky Sports 'A League of Their Own': "I have a lot of respect for the man, he's a good family man and a good fighter, but on the other hand, I want to break his head."

Joshua, 31, and Fury, 32, have a clear path to face each other should they both win their next fights.

AJ defends his unified titles against Kubrat Pulev, 39, set for December, while Fury may have to face Deontay Wilder, 34, for a third time.

Dillian Whyte, 32, has also momentarily been frozen out of the title picture after his shock loss to Alexander Povetkin, 40.

Whyte saw his WBC mandatory position go up in smoke having been knocked out, and will need to win back the chance to face Fury in a rematch against the Russian.

The shock defeat leaves the Gypsy King free to unify against Joshua next year.

But AJ is adamant he will do what Wilder failed to do and 'take him out' – handing Fury the first loss of his career.

He said: "First six rounds, I think, well I know I'm going to take him out then. I have had a shorter career, so I'm fresher.

"I've been in the deep end longer so I can handle the pressure and I believe I'm going to take him out.

"Fury drew the first and then rejigged his game plan and took Wilder out and schooled him really but I think I'm faster than Wilder anyway, call it what you want, I believe I'm better."